“The Stacks.” I remember some book or movie talking about some part of a college library as “the stacks.” I’ve taken to calling my room that. “The Stacks.”

At the beginning of January, I only had six stacks. I’d hoped to wade through at least half of them. Yeah, I only made it through one and added three more.

Among the books I read… some are already tentative (and a solid) members of my 2019 Just the Write Book Awards. Yeah. I’ve already started my list. It’s gonna be a good year.

Picking one to be my favorite book de la month? Not easy. In fact, I almost didn’t. Then I thought, “Hmm… but… well… hmm…”

Yes, I am eloquent.

Do you know what made choosing possible (besides my daughter coming up with the title for this post and forcing me to figure it out)?

I chose the one I couldn’t shut up about. 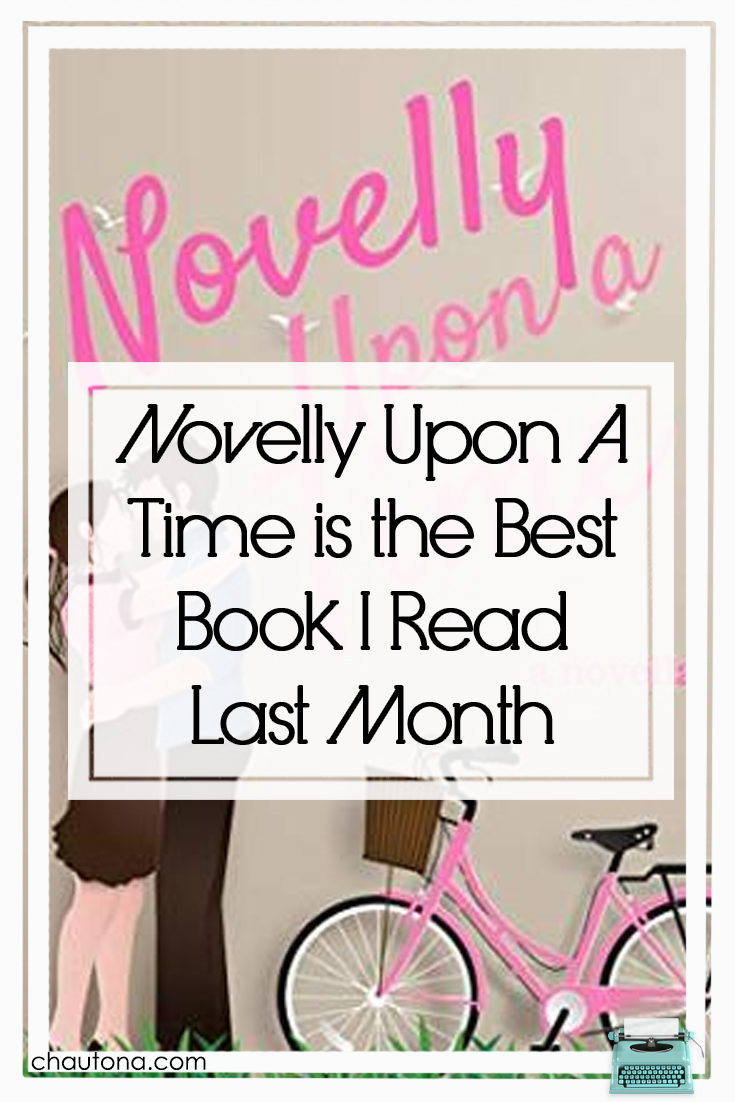 Note: links are likely affiliate links that provide me with a small commission at no extra expense for you!

Look. I need to come clean. It may not technically be the “best” of all of them. But since it’s the first one I thought of, and since I know I raved all over the place, I’m calling it that.

Also, because this book completed a super-cool series of novellas. I hate it when a series ends, but this one ended so strong, I have to give extra kudos to the book, you know?

Sarah Monzon. Don’t ask me why, but I almost always start to type her name “Susan Monzon.” The oddest part is that she doesn’t look like a Susan to me, doesn’t feel like a Susan. She’s a phenomenal writer–one I almost missed out on knowing.

I only read the first book in this series because I needed shelf space on my Kindle Unlimited account. More about that and that book HERE. (And for the review of book two in the series, go HERE.)

If that wasn’t the best book accident ever, I don’t know what is.

The books have everything against them.

And yet they’ve got substance in that fluff, the first-person is done so well you don’t even notice (and it wouldn’t be as good if it wasn’t written in first person), and Sarah (almost typed Susan again) Monzon knows how to write a novella that is just perfect the way it is. I feel like I should say, “I wouldn’t even want it as a full-length novel.” But I can’t. Because her characters are people you do want more of.

Novelly Upon a Time holds a particular charm for me because it’s about an author. Not only that, it’s about an author who researches kisses instead of “practices what she preaches” so to speak. And now it’s gotten her in trouble. Add to that a local officer who doesn’t appreciate her research methods, and you have trouble just waiting to happen. In a totally adorable, hearts, flowers, and butterfly warm fuzzies way.

Seriously, who wouldn’t love that?

Engaging style, realistic, relatable, and delightful characters, a fun plot that never drags or feels fake, what isn’t to like? There’s even a solid (but not preachy or overbearing) spiritual element to really get the mind thinking.

The character’s voice alone makes me say, “Read this book today.” So I do. Read it. In fact, read them all. And Sarah Monzon even makes it easier to do so. She combined all three into the Book Nerds and Boyfriends collection. Three delightful novellas in one book that is about a full-length novel. How cool is that? 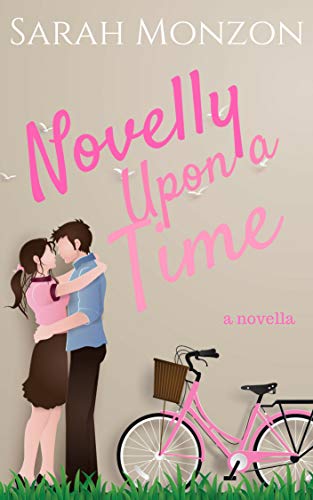 Novelly Upon A Time

Author Harper Jones prides herself on the impeccable research she does for her novels, so when early reviews come pouring in claiming her romance reeks of inauthenticity, her editor suggests pulling her nose out of her books and getting some real-life smooching experience.

But her plans to do just that are thwarted by her archnemesis from high school who has recently returned to town.

Now she’s left with an impossible decision—kiss her worst enemy or kiss her three-book contract goodbye. 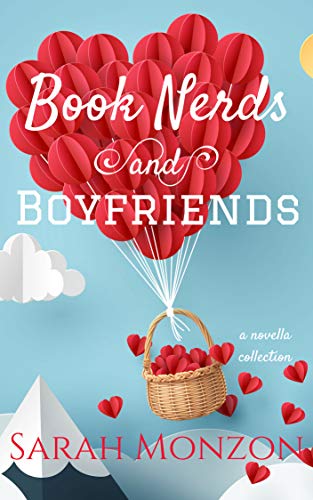 A collection of three bookish novellas

When Emory’s best friend, Tate, accuses her of living between the pages of her paperbacks instead of the real world, they make a bet that will force her to experience the adventures of her fictional friends…instead of just reading about them.

She only has to pretend to be married for five days. What’s the worst that could happen? Literature professor Ashleigh Darmody never imagined her life would turn into a classic trope, but that’s exactly what happens when her sister Claire calls with a bizarre request–quickly find a fake husband.

Novelly Upon A Time

Harper Jones prides herself on the impeccable research she does for her novels, so when early reviews come pouring in claiming her romance reeks of inauthenticity, her editor suggests pulling her nose out of books and getting some real-life smooching experience.

Previous Post: « The 3 Most Interesting Things about Atoning for Ashes
Next Post: How to Have a Jane Austen Valentine’s Day »