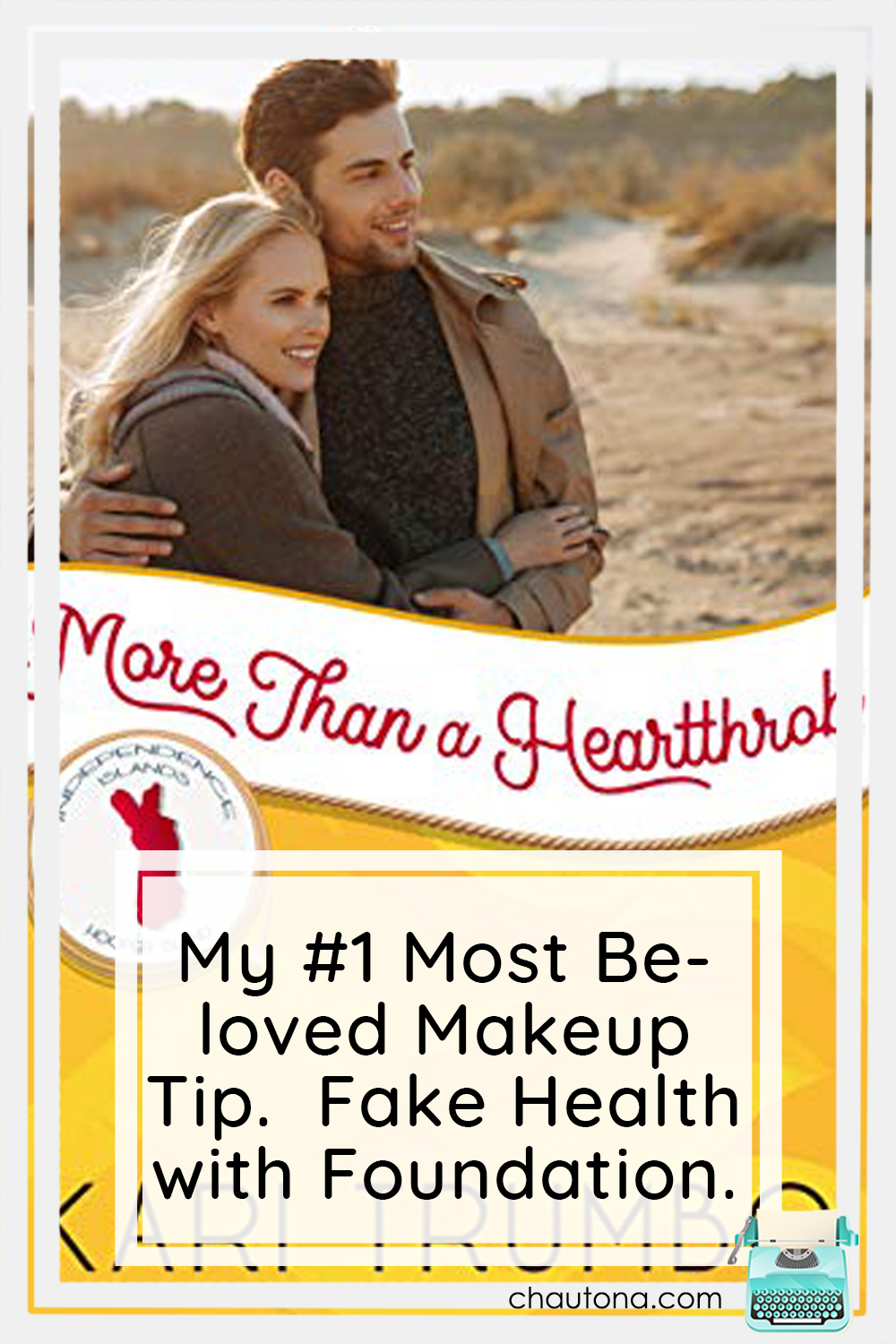 “I was hoping to see you feeling better.”

It wasn’t the first time someone had said that.  In fact, I was getting pretty sick of hearing it.  Just that morning, I’d stood at the mirror and really examined myself. Were my eyes dull?  Nope.  I might need to pull out a few of my Groucho Marx eyebrows but otherwise… My skin was clear and healthy–not gray and sallow as it had been while I was so sick.  I had the oomph to smile even!

Everyone knows that happy girls are the prettiest.  Audrey Hepburn said so, and she wouldn’t lie!  Let’s face it. I needed all the help I could get. 😉

But it happened over and over. Every time I went out in public, someone asked me sepulchral tones, “Aren’t you feeling better yet?”  Almost always when I felt great, too.  Drat!

In desperation, I went to Walmart and bought cheap makeup. Foundation, blush, powder, mascara.  Just something to give my face a bit of something else.

For a few months, every time I went somewhere, I did the five-minute makeup routine. That’s all it took.  After that, I began experimenting with going out with and without.  I found no difference at all.  It’s as if people had gotten used to thinking of me as sick and having the makeup give me a bit of color (I’m naturally ghostish) made them assume I was better.  Then they got used to assuming I was sick and…

My #1 Most Beloved Makeup Tip. Fake Health with Foundation.

Seriously. If you’ve been under the weather or are getting older and are tired of hearing about it, the solution is simple. Find good makeup and use it.

So what does this have to do with anything?

Well, Kari Trumbo’s latest book in the Independence Islands series came out on September 30th, and we’re here to cheer her on!  Her character, Jazzy, uses makeup to help others feel more comfortable around her and well, that’s kind of what I did (just didn’t know it)! 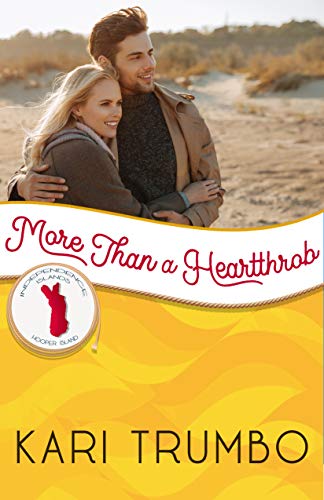 More than a Heartthrob by Kari Trumbo

Whoever said beauty is only skin deep lied. Beauty begins from within.

Jazzy is comfortable in her own skin, but the world cringes at it. Her personal armor since her teen years, makeup hides the scars that make anyone who sees them wince. The true test of any friend is: will they accept her without it?

Chris races to Hooper Island to escape a life-altering situation. The only person he knows and can trust there is a woman he met once. It wasn’t a good meeting. Lost and lonely after being the center of attention in Hollywood, he won’t risk losing the one friend he has.

Befriending Chris poses a risk Jazzy is loath to take. If anyone will reject her for her scars, it’ll be a guy whose life is focused on beauty. But as she helps him work through his own problems and his struggles with faith, will she gather the courage to pluck the plank from her own eye?

Once alone and vulnerable, will Jazzy and Chris rely on one another? Or will the force of their polar opposite lives push them apart—for good.

More Than a Heartthrob continues the Hooper Island stories of the Independence Islands Series featuring five islands, six authors, and a boatload of happily-ever-afters.

There’s a giveaway offered on all the authors’ websites!  Check them out and enter mine!

Previous Post: « Are You Ready for a Fabulous New Contemporary Christian Romance Series?
Next Post: Why Would Anyone Want to Read Such a Heart Breaking Book? »