Do you?  Do you know what I know?  I know about a great Christmas read that I can’t wait to share with you.  That’s what I know.

Becky Melby, author of quite a few books, including the “Lost Sanctuary” series, has come out with a Christmas novella that will make you want to curl up with a quilt and a mug of hot chocolate and read straight through.  No joke.  Really.  I meant to read just a bit to get a feel for the tone of the book and sank back in that “after book glow” just a couple hours later. So I was supposed to be writing.  Who cares?  Sometimes you need a book, and this book was “just the write escape” for me! 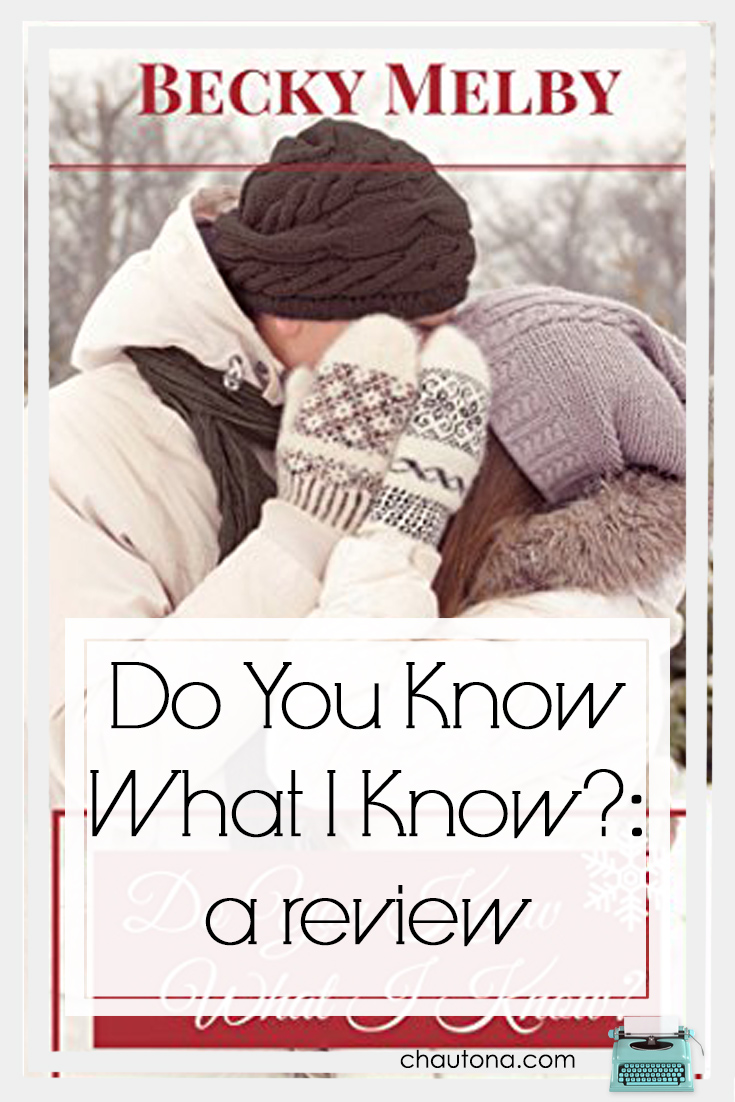 (Links in this post may be affiliate links and will provide me a tiny commission at no extra cost for you.)

My “Quick and Easy” Review:

If you recall, a couple of months ago I wrote a blog post about how to write a super-easy review when you’re in a rush.  Well, I’m racing through NaNoWriMo and need that super-fast review option! So I’m going to give an example here for you.  To read that post (and maybe encourage you to give your favorite author a review today), go HERE.

Do You Know What I Know?: 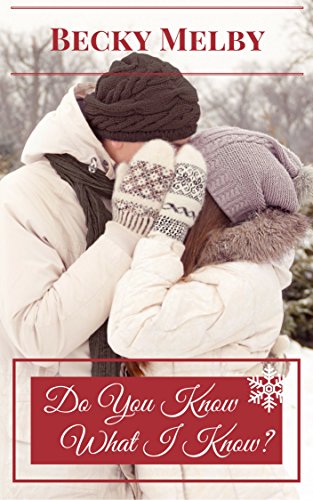 I loved everything about this book, but I think what I loved most was how perfectly the author managed a complicated plot in such a short book. Because I became so quickly invested in the characters, I found myself hating the pain simple misunderstandings and mix-ups caused them, but that’s what makes a story great, right?

Melby’s Do You Know What I Know isn’t a comedy, by any stretch, but seriously, who wouldn’t laugh at a chicken in church?  Think “Mississippi Squirrel Revival” meets Milwaukee!  And because I’m kind of a heartless creature, so I didn’t cry. But I guarantee you I would have cried for Elizabeth when she thought things were all wrong in her marriage. Don’t blame the author.  I just don’t cry.

All in all, Do You Know What I Know was a delightful read that I recommend.  Those with convictions against surrogacy and/or IVF may have a problem with one of the subplots, but it was quite tastefully done and gave an alternate perspective on something I’ve never been comfortable with.

Have you read anything by Becky Melby?  If you haven’t, I think Do You Know What I Know is a great introductory book.

Previous Post: « NaNo’s Raven Is Rapping:
Next Post: Do You Know What I Know? I know the winner! »