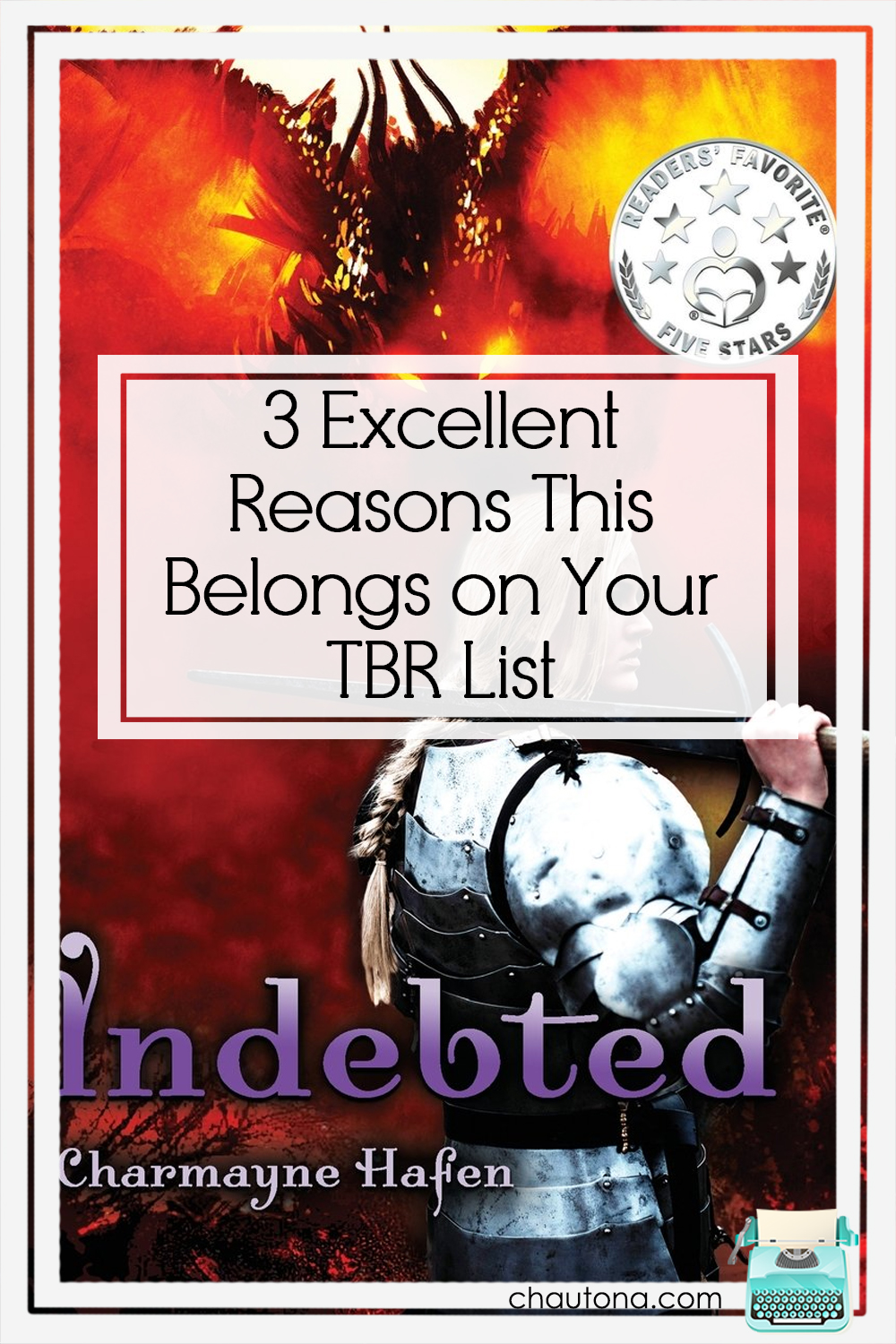 “How can you say that someone should read a book that you don’t like?”

Once again, I tried to explain what I meant.  “I didn’t say I didn’t like the book. There’s some great stuff in there.  I just have issues with some of the writing.”

The conversation has happened more than once in my life, but the most recent was over a YA book I just finished. Indebted.

Note: links may be affiliate links that provide me with a small commission at no extra expense to you. Additionally, I requested and received a free review copy, but you know me. I say what I think regardless of such provision. 🙂

Indebted offers the classic story of good vs. evil with the literal and symbolic “slaying of dragons” in our lives. When the free review copy I requested arrived, my youngest absconded with it, and I haven’t seen it since.  She’s not finished, but her halfway-mark opinion is, “It’s a really good book, but the cover makes you think it won’t be.”

There are a few problems with Indebted that I want to look at before I tell you why, despite those problems, I still think it belongs on YA lovers and fantasy/medieval fiction lovers’ TBR lists.

The writing needs a bit of work. Told in the first person, far too many sentences and phrases begin with “I,” which becomes frustrating to the reader.  Additionally, there’s a lot of “telling” by means of “explaining” what we just saw/were told.  This also results in quite a bit of repetition.

Add to those the frustration of having awkward and sometimes over-the-top wording, and you’d think that I didn’t actually like it.

But that’s not true.  There are three excellent things about this book.

First: Indebted tells the story of a confused and hurting young woman desperate to find somewhere that she feels wanted and accepted. Sometimes I wanted to roll my eyes at her dramatics, but they were natural and realistic for Wren’s age. These timeless themes are important to remember for those of us who are a bit older and have learned Where our true acceptance and worth lies.

Second: The allegorical nature of the story is excellently done. The story unfolds in delicate layers that add richness and depth to it.  In fact, the final “battle,” if you will, teaches an excellent lesson in slaying dragons in our lives. I can’t really say what it is without giving away the story, but I will say that I believe rereading this scene is worth it–read with an eye to what truths could be shown in this showdown between mankind and the spiritual representation of Satan.

Third: Not all of the spiritual truths are layered in the story. Those that are out front and open are well done, too.  In fact, I think Wren’s first real prayer to the Lord is one of the most realistic I’ve read in conversion-like scenes.  Instead of it being couched in “churchese,” Wren related her hopes and pleas with what she knew someone else had in her life.

If the things I mentioned that I didn’t like aren’t your pet peeves (and if you don’t mind a few typos and such), this book might just be the one for you.  Recommended for those who love allegories, fairytale-like stories, enjoy YA drama, and learning spiritual truths through fiction. 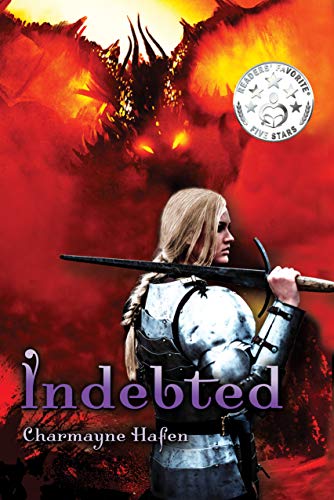 When the abandoned princess discovers a friend, some muscle, and a passion for swords, she also acquires the crucible by which she uncovers the mysterious key to unlock her grief and win true freedom. Or will her strength confound her future in the kingdom to which she rides?

At the mythical edge of the Berkshire Forests, Wren finds herself rattling around in an austere castle, abandoned by the King and Queen. King Belodawn seems to blame his daughter for the mysterious disappearance of his wife, and he avoids his daughter at all costs in favor of conquests requiring his person away from the kingdom.

But, things are about to change; the princess has matured. Wren’s spirit refuses to remain the lost bird she became at age twelve.

With the aid of the cook and the cook’s son, Wren discovers her unknown dexterity in sword fighting. With it, she believes a new community in which to live will open up, but is this young girl prepared to encounter deceptive ghosts, angels, and demons in the maze of the forest to attain her aim?

Previous Post: « When You Dance, Who Is Leading, Anyway?
Next Post: What’d I Love Best about This Second-Chance Romance? »