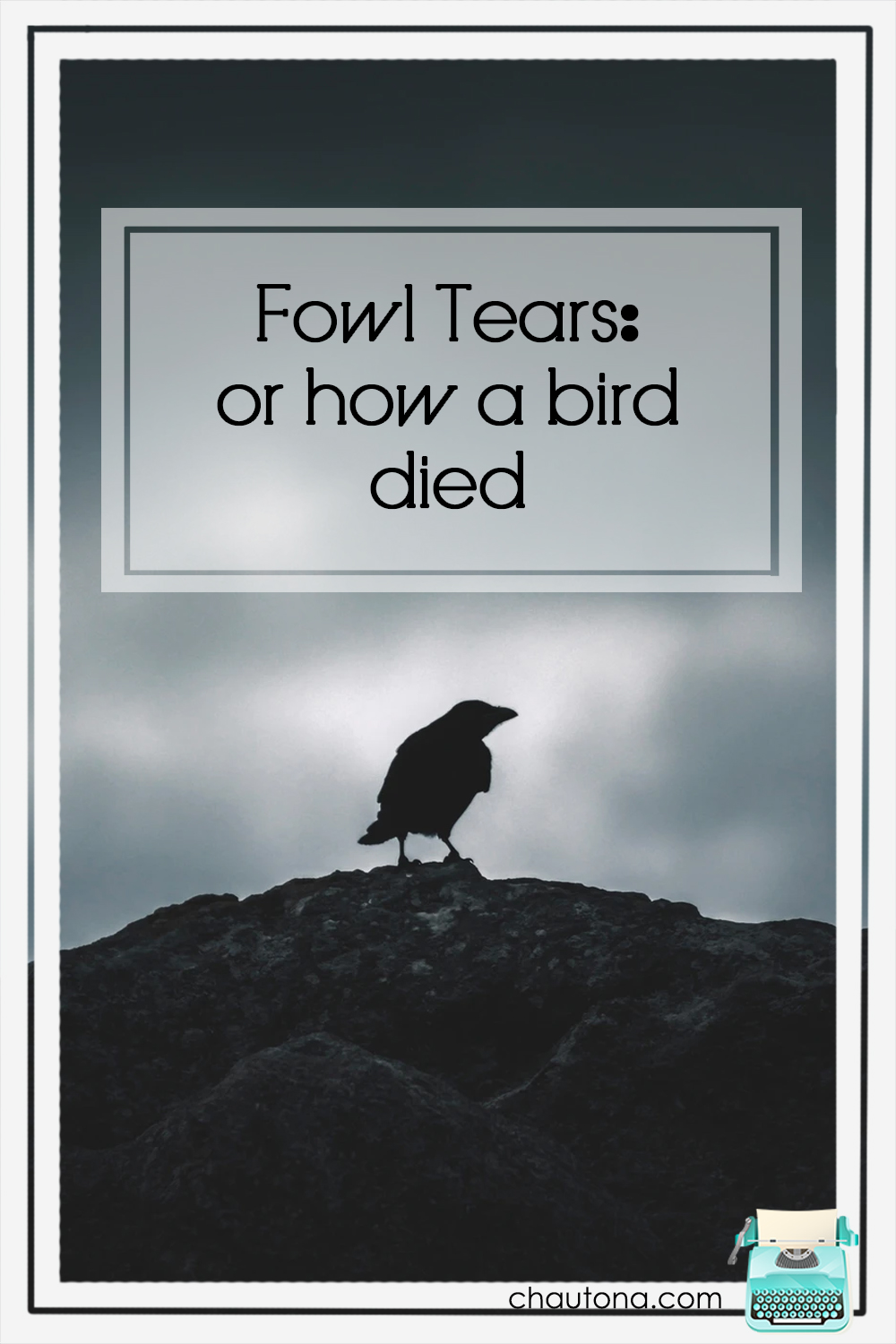 Three super-short sentences that changed a family’s life–our family’s life. Our world changed that day. Of course, at the time, if you asked Stephen what happened, he’d say, “A bird died.”

A raven. Just one or the grouping name for ravens “an unkindness” would have been perfect, in my not-so-humble opinion.  The bird hit the wire, exploded a transformer, and down went the power line that should have ended my grandchild’s life.  That’s what the paramedics said–what the doctors said. “He should be dead.”

Family gathered together to help.  People all over the world prayed for a little boy who suffered third-degree burns to the back of his legs, his toes.  Friends and a community of people who were once strangers rallied together to raise over TEN thousand dollars to offset impossible medical costs. 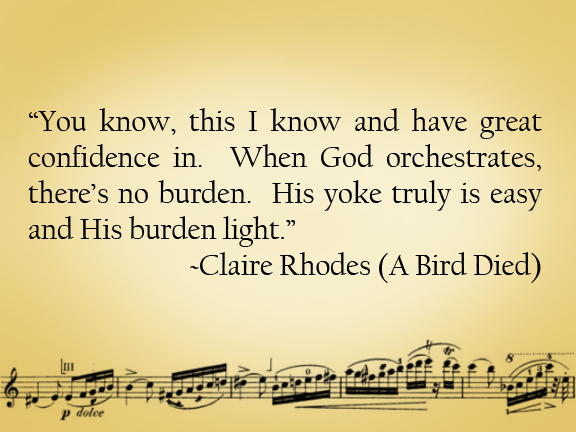 Healing and a lot of funny moments.  Stephen came home from the hospital with a wheelchair and a walker–his world changed. He didn’t use either after the first hours at home and went from almost refusing to try to walk to running. Then Stephen took a pair of solid metal scissors and cut through the power cord to his mother’s sewing machine–while it was plugged in.  Somehow, he managed not to electrocute himself–again.

And if that wasn’t enough, after a few months, he admonished his father for not praying for the little boy whose legs got hurt.

They told us he’d need one or two surgeries a year until he stopped growing. Of course, they also said he’d need new skin grafts to help keep up with a child’s rapid growth.  He hasn’t had to have even one.  He’s had a couple of cortisone shots to keep up with the scar tissue–to prevent it from limiting mobility.  But in the years since that tragic night, he hasn’t had another skin graft.  We serve an amazing God.  Steven’s world changed?  Not much and completely at the same time.

When he’s wearing long pants, you’d never know the active little boy bouncing from room to room with an ever-present smile on his face was the same boy screaming in hydro-therapy, “Don’t hurt me, Daddy.”  It still rips my heart out every time I think of it.

People say things like, “If I could just bear it for him.”  I used to think they were sentimental platitudes–easy to say but …when it came down to it, they couldn’t or wouldn’t. Stephen taught me just how true it was.  So many people–you could see it in their eyes, the grim sets of their jaws, the tears that refused to stop flowing–so many people in this town and around the world would have borne it for him.  And that’s just beautiful.

Died is a hard book to read.

I won’t pretend it isn’t.  I didn’t get gruesome with descriptions, but I let the raw pain show on the page.  But the book isn’t just about how a little boy got hurt.  If it was, I wouldn’t have written it, frankly.  This book is about what happens when God’s people get together and demonstrate His love th 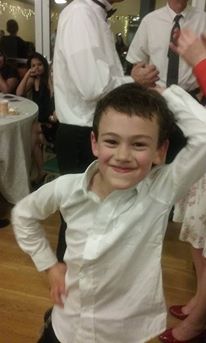 rough one another.  It’s incredible.

And Stephen… well… ain’t he cute?

Previous Post: « Lessons on the Armor of God: A Devotional
Next Post: You Know How Mom Always Said, “Life’s Not Fair?” »