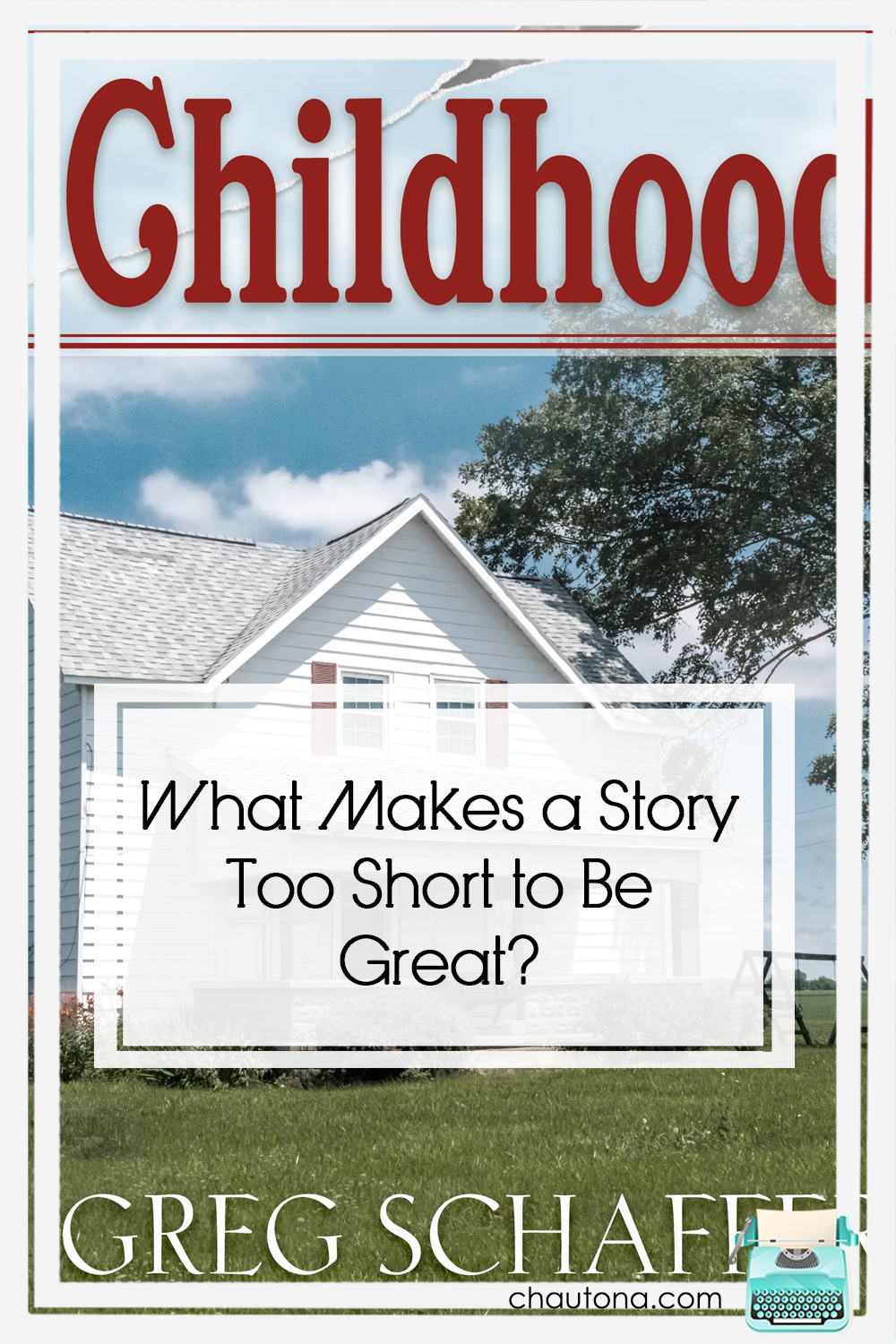 It’s cold outside.  Snow on the ground and more expected on Saturday. Upstairs, four women sleep. In “my” room, my friend sleeps on the upper half of our daybed/trundle combination.  Our “house elves” (who insist they are FREE elves) sleep on the couches.

Me, I check my email, see that I have a book review due, and go to find it.  The thing is at home.  Oops.  So, Off I went to Amazon and purchased it.

Note: links are likely affiliate links.  Additionally, while I requested and received a review copy of this book, I actually purchased it and read the purchased copy.

What Makes a Story Too Short to Be Great?

Although I knew this was a “novelette” and a prequel, I didn’t expect it to feel so incomplete.  The story could be an interesting one, but as it is, it reads as a series of connected vignettes in a young girl’s life.

The writing is strong, characterization well-done, and aside from a couple of typos, it’s a pretty clean copy; however, reading the entire book in italics means that you can’t tell narrative from internal monologue–until it just switches into present tense out of nowhere.  That was the most frustrating part aside from the length.

I’ll answer my own question.  Because the story doesn’t have a strong opening, middle, and close, Childhood feels incomplete, rushed, and jumbled.  All that said, I am interested in the book that is to follow.  I suspect I’ll like that one much more.

Childhood is on tour with Celebrate Lit 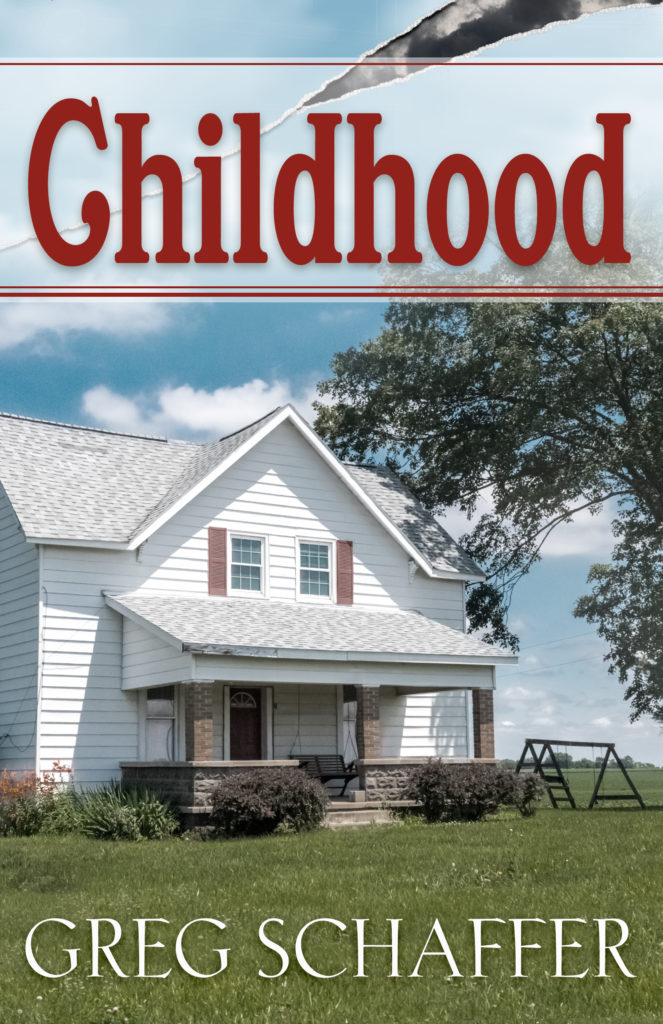 Katie lived a lonely childhood, her after school time filled with responsibilities to her father and special needs brother. Her chores prevented her from experiencing the carefree life her peers, including Joey, her neighbor and secret crush, lived. She began running to impress Joey, then discovered track as a possible way out of the small town of Nortonville, Tennessee. But as the promise of a college scholarship drew her closer to the escape she had dreamed about since childhood, she wondered why she didn’t feel better. What was missing?

Childhood is the novelette prequel to Fatherhood, a full-length novel about abortion from the father’s point of view.

Greg Schaffer has written several novels, beginning with Forgiveness (2014). Each conveys the message that hope is always available, even in the darkest of times. His other works of fiction include horse-humor and poetry anthologies. A northerner by birth and a southerner by choice, Greg resides with his wife and rescue dogs in Franklin, Tennessee.

My last novel Leaving Darkness was difficult to write. I felt called to showcase depression and how the trusting environment of Christian small groups can lead those lost in the darkness to the light of the life they are meant to live. The novel was a direct response to a God-calling to apply my skills as an author and my experience leading similar type groups to create a story that may serve to help some who feel hopelessly lost.

For the next novel, I waited for a similar calling. And waited. And waited. I tend to be impatient like most. I wanted to get back to the creative process.

I wound up waiting several months. God’s time, not mine.

Then it happened, through an article I read on the Internet about a man suing a clinic for aborting his child without his knowledge. The article delved into the father’s rights in the abortion decision.

Abortion from the father’s point of view. That was the calling.

Very early into the project, though, I realized I had unintentionally created a problem. If I told the story completely from the father’s point of view, the mother’s would be diminished, reduced to a two-dimensional interpretation as seen through the father’s eyes. I could solve that by including both points of view in the novel, but that wouldn’t work well for two reasons: first, there are plot elements that the mother knows that are best kept from the readers as part of establishing tension. Second, as noted before, the project calling is from the father’s point of view. I had to stay within that.

But how to deal with the problem?

That’s when Childhood was born (no pun intended). Childhood is a novelette from the mother’s point of view, following her growth as a person from fourth grade to her first year of college. Through Childhood, readers have the opportunity to understand the character as a protagonist who would then become the antagonist in the novel Fatherhood.

For Him and My Family, February 16

By The Book, February 20 (Author Interview)

Spoken from the Heart, February 24

To celebrate his tour, Greg is giving away the grand prize of a $50 Amazon Gift Card!!

I bet you can figure out this week's FREEBIE! WOO

Poor Matt! They say love conquers all, but Matt k

Do you enjoy anticipation? Or do you hate the wait

The outdoor life isn't meant for everyone Matt! T