Eighth grade. We were moving. Again. But this time, I’d read about autograph books in A Tree Grows in Brooklyn and remembered how Francie had been so surprised that all the girls had wanted to write in hers—had liked her.

It was probably “too good to be true”—for me at least—but I’ve always been a ridiculous optimist. I just had to try.

So, I went to Salzer’s Records in Ventura, bought a small, index-card-sized blank book, and took it to school with a bunch of invitations to the one and only party I ever had. A “Christmas” party. I actually sewed twenty miniature stockings to fill with treats as my thanks for coming—long before any kids I ever knew had goodie bags at their parties.

I actually believed them.

Right up until the moment that I read one. Kathleen Lunde. She wrote, “The best thing about you is that you’re always the same.”

My eighth-grade heart was crushed.

Mom read it and gave me that look. You know the one. Mom’s the world over have “that look.” It’s the one that says, “Pay attention.”

She said, “Chautona, that is the best compliment you could ever receive.”

It took a bit of explaining for me to see it—sort of. I didn’t really value her opinion on this topic until I’d been around people who you couldn’t count on to be themselves. Then I got it. Yeah, I might be “boring,” but you knew what to expect from me. No relational whiplash with every appearance of another of my dozen faces, so to speak.

That 1983 December, Kathleen taught me the value of being myself. Always.

You know, friendships are interesting things. Have you ever noticed how they come and go… and often come back again? I call it “Seasons of a Friendship.”

Life changes and sometimes that means you don’t have time for outside fellowship as much as you once did. Maybe your kids just aren’t good for each other, so you need to step back for a while. But, seasons change, and you reconnect.

The neat thing is that if the relationship was always authentic, you tend to pick up right where you left off. I love that.

And that doesn’t work for me.

Because you see, with me, what you see is what you get. People often ask me to read their book and give me their input. They want my opinion on this topic or that idea. I always say the same thing.

If you don’t want to know what I really think, don’t ask.”

If who I am needs to change so that you can be comfortable with me, then I’m not the friend for you. 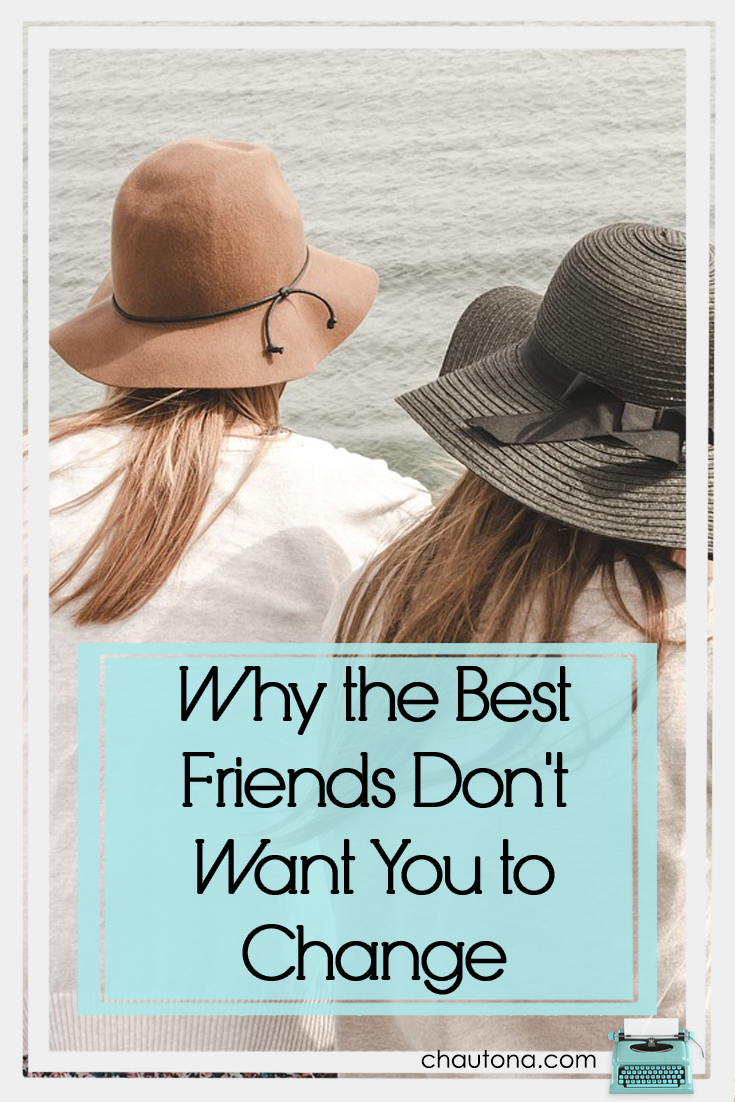 Why the Best Friends Don’t Want You to Change

Who am I a good friend for? People who like who I am already! I want friendships that challenge me to grow. Stagnation causes illness whether it’s water or people! Growth is a part of who I am. That’s okay.

But to change my likes and dislikes, my hobbies or passions, my opinions or beliefs just to suit someone else isn’t healthy.

I remember a popular saying from when I was a girl. You’d see it on cards, on mugs, on journals and signs. I think I had a sticker from the Christian bookstore. It said: “A friend knows all about you and likes you anyway.” 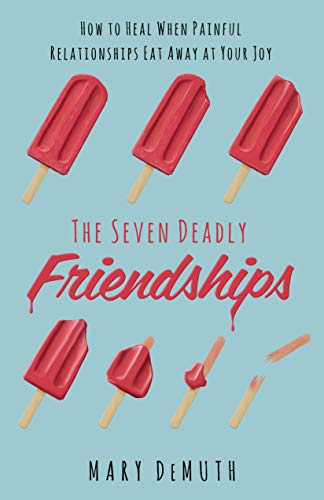 Folks, that is friendship.

I have a book on my kindle—an ARC of an upcoming release by Mary DeMuth. The Seven Deadly Friendships: How to Heal When Painful Relationships Eat Away at Your Joy. I look forward to reading it—first, because I’ve read a sample already and it’s GOOD. Second, because I don’t want to be that friend. I don’t want to be that person who is toxic to people. So first, I want to read it to examine my own heart. And then, I hope to be able to recognize unhealthy friendships before they become too close. It’ll save a lot of frustration and heartache for everyone. Stay tuned for a review on it the week of October 2. 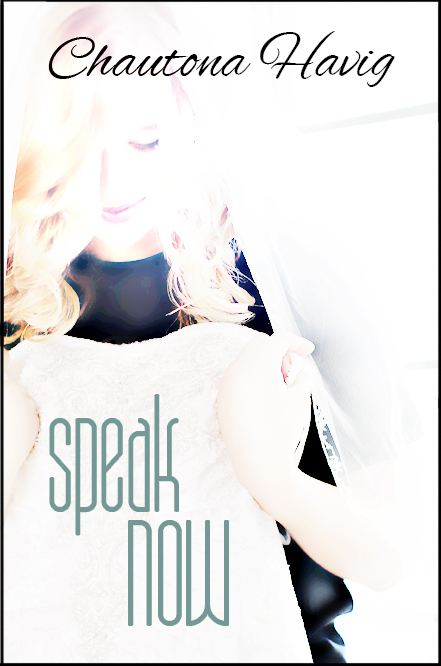 I mean it. People are so much more important than “stuff”—even important stuff!

But I cannot be that person who puts other people ahead of my “stuff” if I cannot be who I am. It’s just not possible.

I’ve noticed recently that a lot of my characters are like this.

Although I have written characters like Becca Jacobs in Thirty Days Hath… who is a people pleaser, most of my characters are kind of quirky and they’re okay with that—people like Willow, Alexa, or Chessie.

But I do have one character who personifies this “Like you the way you are” attitude. She’s been on my mind a lot lately because I did this “Which Rockland-ette Are You” quiz in the Write Chatterings Group on Facebook, and a huge number of people got Cara. It surprised me.

Cara Laas from Speak Now has a knack for not only being herself but also expecting others to be themselves. I didn’t realize just how important that was to her until I reread portions lately as I was cleaning it up with updates information and links. She’s the kind of friend you want. You—just the way you are and are growing to be. She doesn’t want to, as Skye Masterson says in Guys and Dolls, “Cut you up and make you into how they’re wearing [friends] this year.”

Previous Post: « Do I Really Think This Book Will Help Fight Sexual Impurity?
Next Post: What Happens When Your Little Sister’s Best Friend Becomes Yours? »