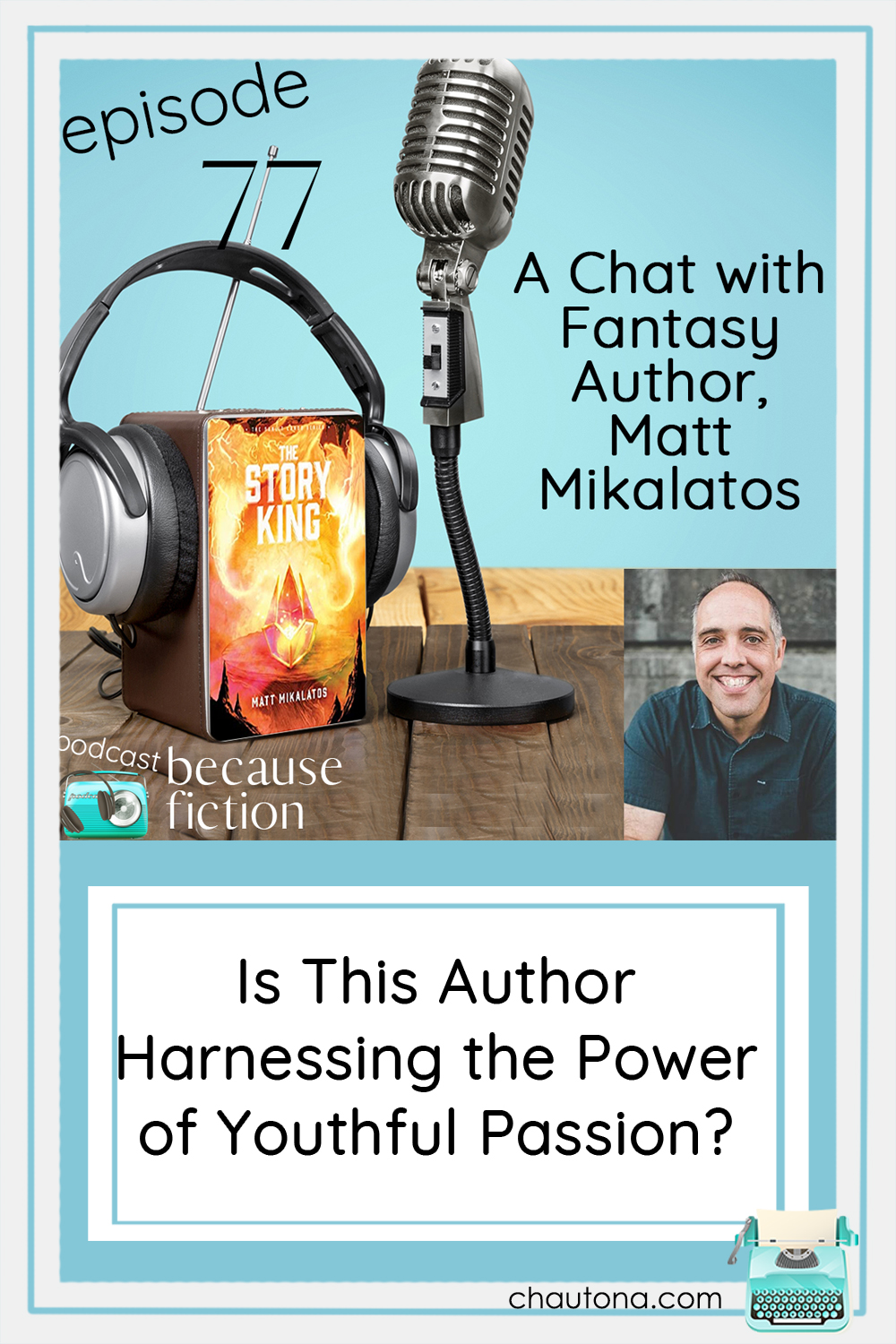 I’d never heard of Matt (not Mike!) Mikalatos before receiving information about his Sunlit Lands series, but wow! The premise of the series is amazing, and the reason he wrote them is even better.  A prolific author of both fiction and nonfiction, Matt Mikalatos brings over two decades of missionary focus into fabulous fantasy.

Is This Author Harnessing the Power of Youthful Passion?

Even after I butchered his name, Matt Mikalatos graciously told us about his life as a missionary (he knows my niece who is also a missionary with his organization!), his transition into screenwriting for a streaming show that we’ll learn about in the future, and even his nonfiction backlist (it’s extensive!).

But our primary discussion revolved around his YA fantasy series, Sunlit Lands. And oh my word.  When I read the synopsis of the first book, The Crescent Stone, I cracked up. It begins with an excerpt of a review.

“For Narnia fans who enjoy heavy snark, this is a must-read.” ?Kirkus Reviews

Um, yeah! Sign me up.  So, since it was on Kindle Unlimited, I started reading.  Wow.  When Matt says he has a heart for teens, he’s not joking. You see it in how he describes his characters, the situations he puts them in, and their levels of engagement.

But when he described The Crescent Stone as a book where teens in our world are offered the desires of their hearts if they’ll fight for a year in another world’s battles… and then those teens begin to question if they are fighting for the right side… everything exploded for me.

So I bought the audiobook.

Actually, I bought a lot of books while we were chatting.  I mean, the guy would say something about xyz book and I’d go, “Oh! I need that.”  Instabuy at its finest. By the time we were done, I had two hardbacks on the way, two other things preordered, and a KU shelf loaded up with Matt Mikalatos marvelousness.

Oh, and listen to that narrator. I’m just sayin’.  You’ve got to check her out.  Now, look. I have to admit. The sample didn’t catch me at first. It’s strange how it sometimes takes a minute or two to enter into someone’s natural cadence, but when you do with The Crescent Stone, you feel like you’ve entered that world somehow.  I want to listen to the narrator do something completely different to hear if it’s just her, or if it’s Matt Mikalatos’ world.

The third book just released, so here’s a bit more about that. 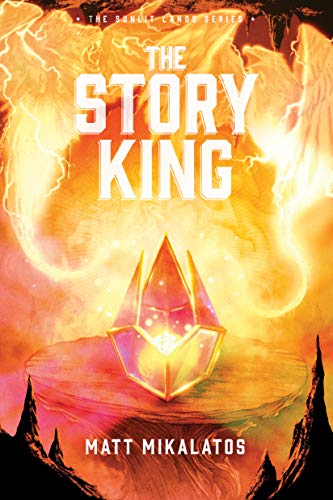 But, in order for Hanali to seize control, there must be a sacrifice, one that very few are willing to make. Jason, Shula, Baileya, and others must work together to save the lives of those Hanali would sacrifice for his own gain.

Additionally, you want to check out his upcoming release, Journey to Love!

Find out more about Matt and his books on his WEBSITE.