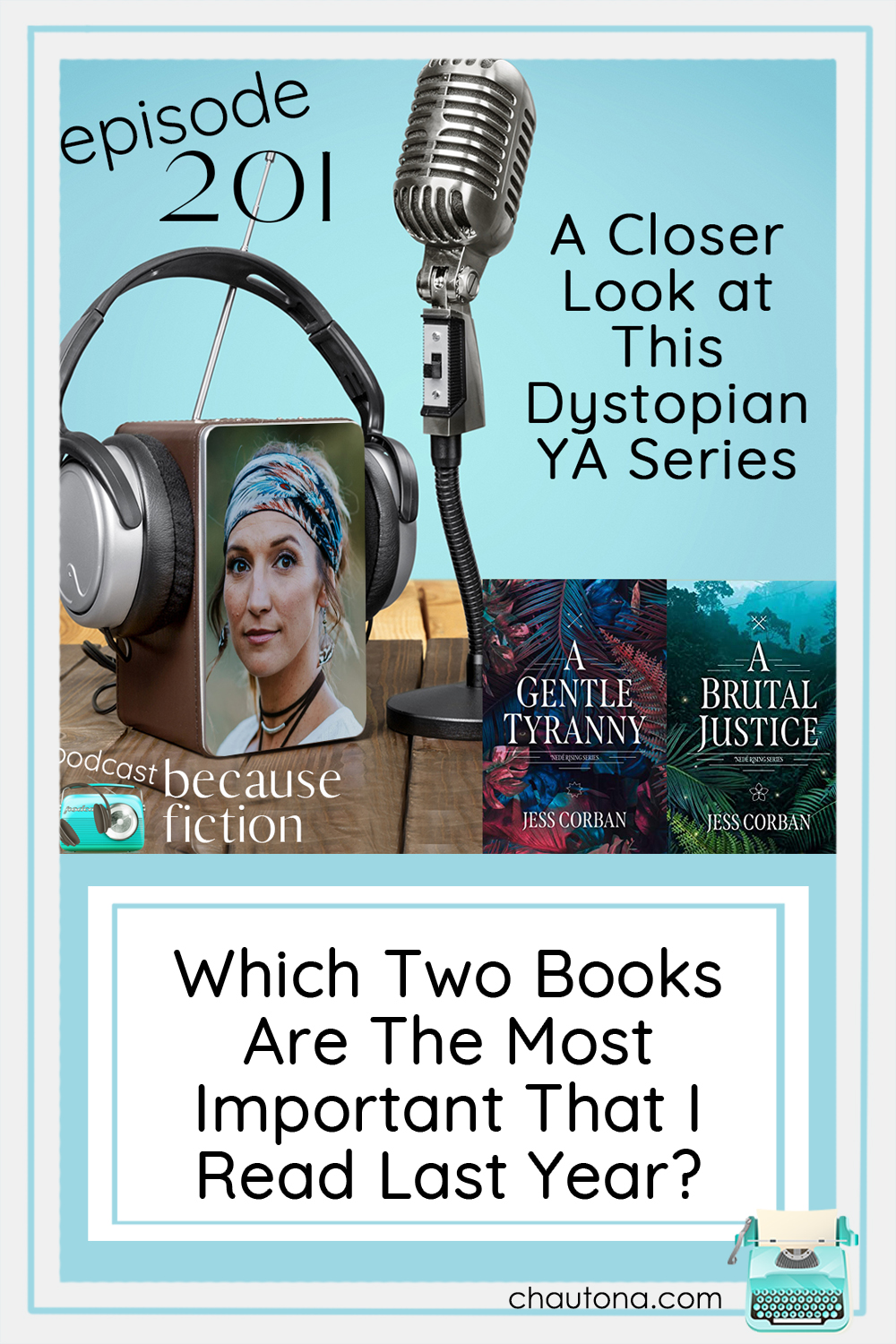 Sometimes people write books that are as important as they are good. The Nede Rising series by Jess Corban fits that description perfectly. Corban boldly takes a look at the logical conclusion of our current anti-male sentiment if allowed to continue unchecked, and results both in a riveting story and a chilling warning. Listen in to learn why I think they were the two most important fiction books I read last year.

Which Two Books Are The Most Important That I Read Last Year?

Jess Corban’s Nede Rising is a duology that I took far too long to read. Starting with A Gentle Tyranny, the series explores a dystopian world created for the purpose of eradicating masculinity. The result? Chilling. I chatted with Jess about the Nede Rising series in Episode 115 (not 150 like I said!) and she graciously sent me a set of the books. I hadn’t gotten through the first book before I purchased a set myself and sent it on to #1daughter.

One of the most important aspects shown in A Gentle Tyranny is how solving one problem by recreating it in reverse (or going even further with the problem as the Nede do) is not a valid solution. That said, these women do just that.

In a competition reminiscent of The Hunger Games (without the fight to the death for all aspect), Reina competes to succeed her grandmother as Matriarch of the Nede. But what she learns starts a journey of discovery, decision, and ultimately faith in more than their society.

Book two, A Brutal Justice, continues this story as more of a continuation rather than a sequel.

To get the full story, you must read both, and wow. What a duo!

I went into both books without an agenda. As always, I’m predisposed to like a book until an author gives me a reason not to–Corban only made me love the series more with every page. Let’s just hope she writes more books along the lines of Nede Rising. 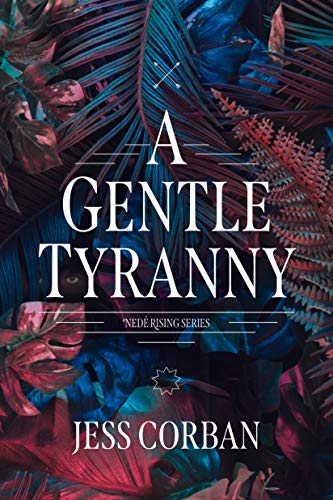 A Gentle Tyranny (Book One of Nede Rising)

With men safely “gentled” in a worldwide Liberation, the matriarchy of Nedé has risen from the ashes. Seventeen-year-old Reina Pierce has never given a thought to the Brutes of old. Itching to escape her mother’s finca–and desperate to keep her training and forbidden friendship a secret–her greatest worry is which Destiny she’ll choose on her next birthday. But when she’s selected as a candidate for the Succession instead, competing to become Nedé’s ninth Matriarch, she discovers their Eden has come at a cost she’s not sure she’s willing to pay. 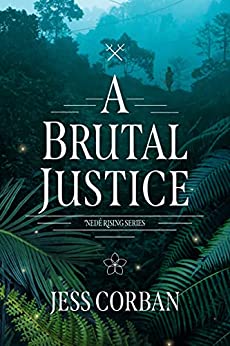 Protect the weak. Safety for all. Power without virtue is tyranny.

Nedé has a new Apprentice, and now Reina Pierce must come to grips with what she sacrificed to secure Matriarch Teera’s favor. As secrets unfold and danger mounts, Reina tests the bounds of trust and be forced to answer the question that has haunted her since her first night in the jungle:

Which is better—Gentle or Brute? And how far will she go to ensure tyranny is eradicated from Nedé?

In this fast-paced conclusion to the Nedé Rising series, A Brutal Justice weaves action, romance, and provocative questions into a finale that readers won’t be able to put down.

You can learn more about Jess Corban on her WEBSITE.

Previous Post: « Did You Know Opposites Attract—Even When They’re Great Books?
Next Post: What Happens When You Throw an English Beauty into the Jacobite Rebellion? »