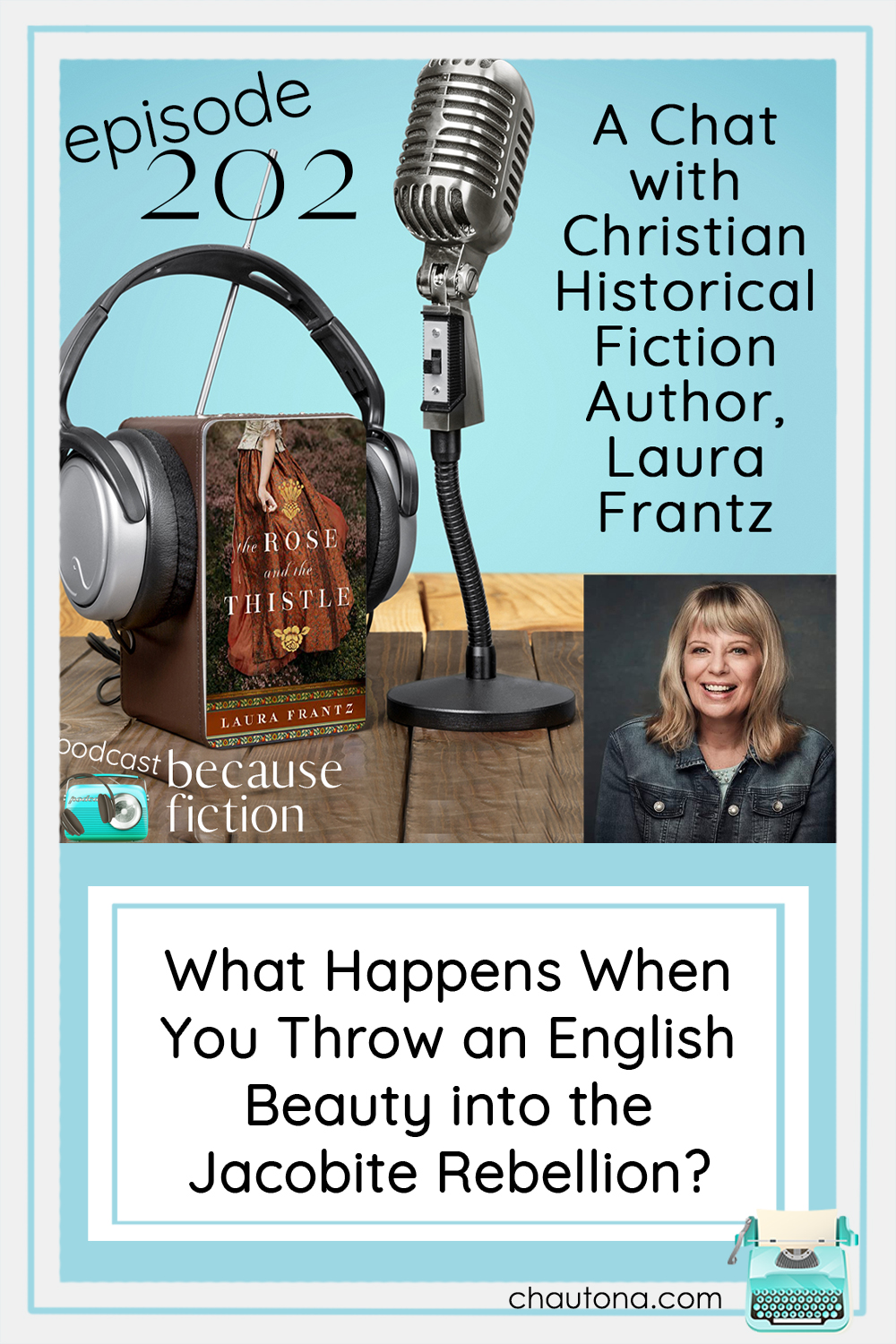 If you haven’t seen the stunning cover of The Rose and the Thistle by Laura Frantz yet, I feel like I should ask if you’ve been feeling okay. It’s been everywhere, and I’ve been drooling. So when I saw that I was going to get to chat with Laura about this book, let’s just say I was a wee bit excited.  I mean… Scotland. Jacobite Rebellion. What’s not to love? Listen in to all about Everard (did you see that name!) and Blythe’s story and the upcoming novels as well! 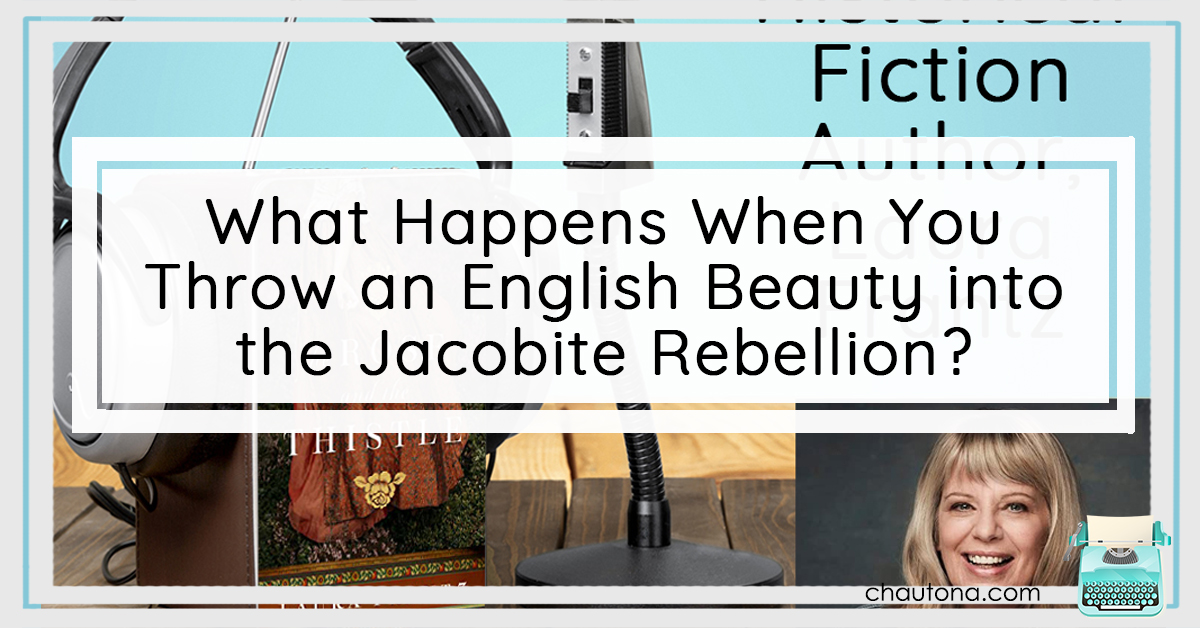 What Happens When You Throw an English Beauty into the Jacobite Rebellion?

Beloved author of books like The Lacemaker and Courting Morrow Little, Laura Frantz writes a lot of historical fiction in colonial America, but as with her most recent release, she’s also dipping her toe into the other side of the pond in Scotland as well.

Laura and I chatted about where the idea for The Rose and the Thistle came from (her family history inspired some of it!) came from, how one of the characters has the name of her first “boyfriend,” and even compared the Presbyterian persecution of Catholics in early eighteenth-century Scotland with the Catholic persecution of the Huguenots in France.

We got a glimpse of her next book (about the Canadian Acadians!) as well as word that she’s five chapters into another book set in Scotland. EEEP!  I’m so excited for both of them. Let’s just say I have my reading cut out for me!

For readers looking for which books to try next while waiting for her next book, Laura Frantz recommends those two books above. The Lacemaker (if you’re looking for a more genteel story) or Courting Morrow Little (if you want something more frontier). Oh, and I said someone recommended it?  I think it might have been Pegg Thomas! 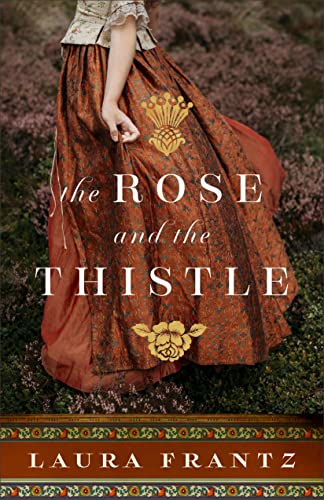 The Rose and the Thistle by Laura Frantz

In 1715, Lady Blythe Hedley’s father is declared an enemy of the British crown because of his Jacobite sympathies, forcing her to flee her home in northern England. Secreted to the tower of Wedderburn Castle in Scotland, Lady Blythe awaits who will ultimately be crowned king. But in a house with seven sons and numerous servants, her presence soon becomes known.

No sooner has Everard Hume lost his father, Lord Wedderburn, than Lady Hedley arrives with the clothes on her back and her mistress in tow. He has his own problems–a volatile brother with dangerous political leanings, an estate to manage, and a very young brother in need of comfort and direction in the wake of losing his father. It would be best for everyone if he could send this misfit heiress on her way as soon as possible.

Drawn into a whirlwind of intrigue, shifting alliances, and ambitions, Lady Blythe must be careful whom she trusts. Her fortune, her future, and her very life are at stake. Those who appear to be adversaries may turn out to be allies–and those who pretend friendship may be enemies.

You can learn more about this book and upcoming books on Laura’s WEBSITE.

Previous Post: « Which Two Books Are The Most Important That I Read Last Year?
Next Post: Why Doing the Right Thing at the Wrong Time Is No Picnic! »