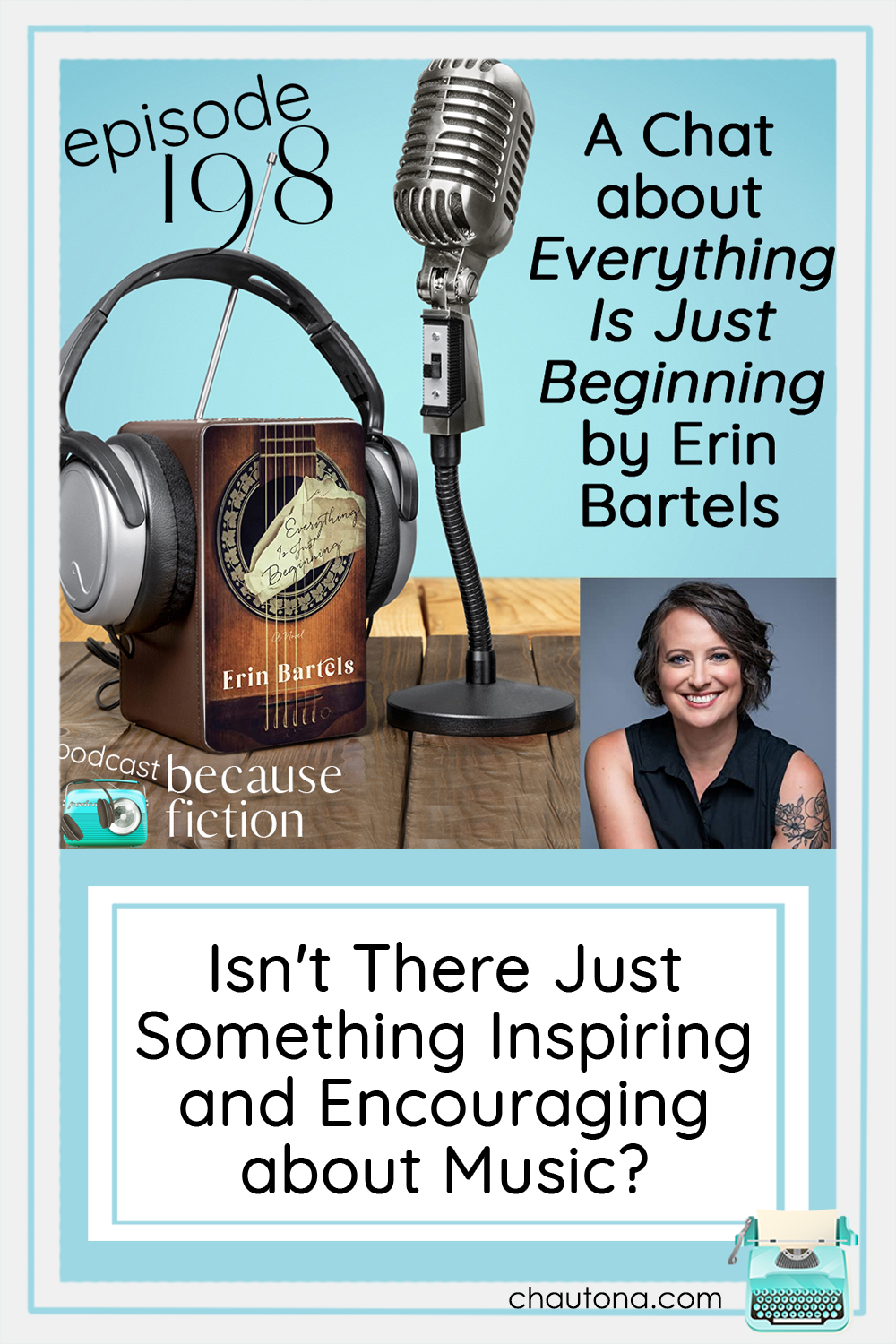 Erin Bartels has written some of my favorite books (including one I keep dragging out as long as possible because I don’t want it to end), and her upcoming release, Everything Is Just Beginning, promises to be right up there with her other books. Listen in as we talk about music, our dads, my weird reading habits, and how the Lord uses fiction to teach us.

Isn’t There Just Something Inspiring and Encouraging about Music?

If you enjoy Christian fiction with a lot of heart, a whole lot of soul, and deep relationships (both romantic, friendly, and family), then Erin Bartels is the author for you.

In her January release (next week on the 17th!), Erin Bartels tackles relationships, old and new, in a book set in an unusual time–1989/1990! Add music to that scene, and you’ve got something pretty special.

Usually, I share author information after the book information, but Erin Bartels wrote actual music FOR Everything Is Just Beginning. So, if you read the book and find the QR codes, don’t forget to click on the link to her WEBSITE, you can go there and hear a playlist of the book, the music she wrote, and all kinds of cool stuffness.  I mean, come on! Me, I’m drumming my fingers… just drumming my fingers…

Additionally, Erin has a dual timeline book coming out next year, and she’s in the middle of all the writing and all the things. In fact, she has a whole stack of books she mentioned that she shared a photo of with us. 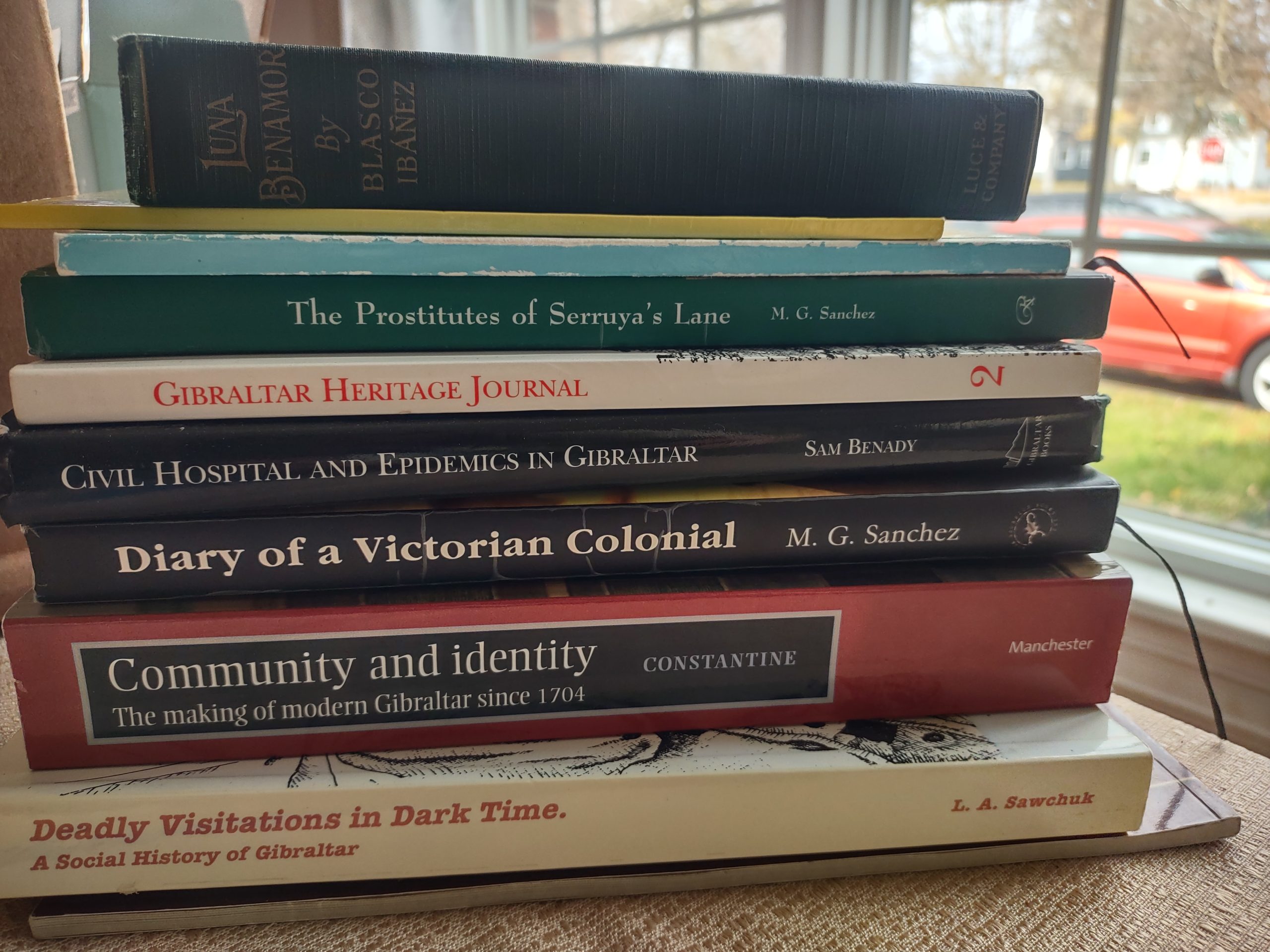 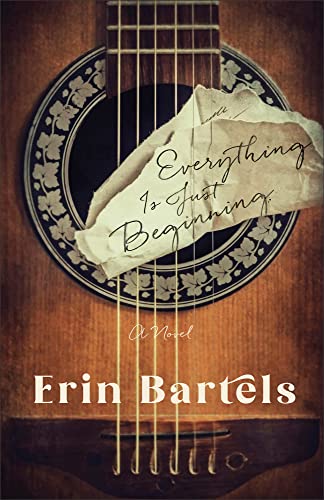 Everything Is Just Beginning by Erin Bartels

An Immersive Story of Music, Struggle, and Starting Over from an Award-Winning Author

Michael Sullivan is a talented lyricist and a decent guitarist, but since he was kicked out of his band (and his apartment), he’s not sure he’ll ever get a record deal. Living with his loser uncle in a beat-up trailer and working a dead-end job, Michael has little reason to hope for a better future. Until the invitation for a swanky New Year’s Eve party shows up in the mailbox. It’s for his uncle, with whom he shares his name, but his uncle is going out of town…

On the effervescent night of December 31, 1989–as the Berlin Wall is coming down, the Soviet Union is inching toward democracy, and anything seems possible–Michael will cross paths with the accomplished and enigmatic young heir to a fading musical dynasty, forever altering both of their futures.

Award-winning novelist Erin Bartels enchants with this story of two lonely souls who have exactly what the other one needs–if they could simply turn their focus from what is ending to what is just beginning.