What happens when “the rules” become more important than the people they’re meant to help? 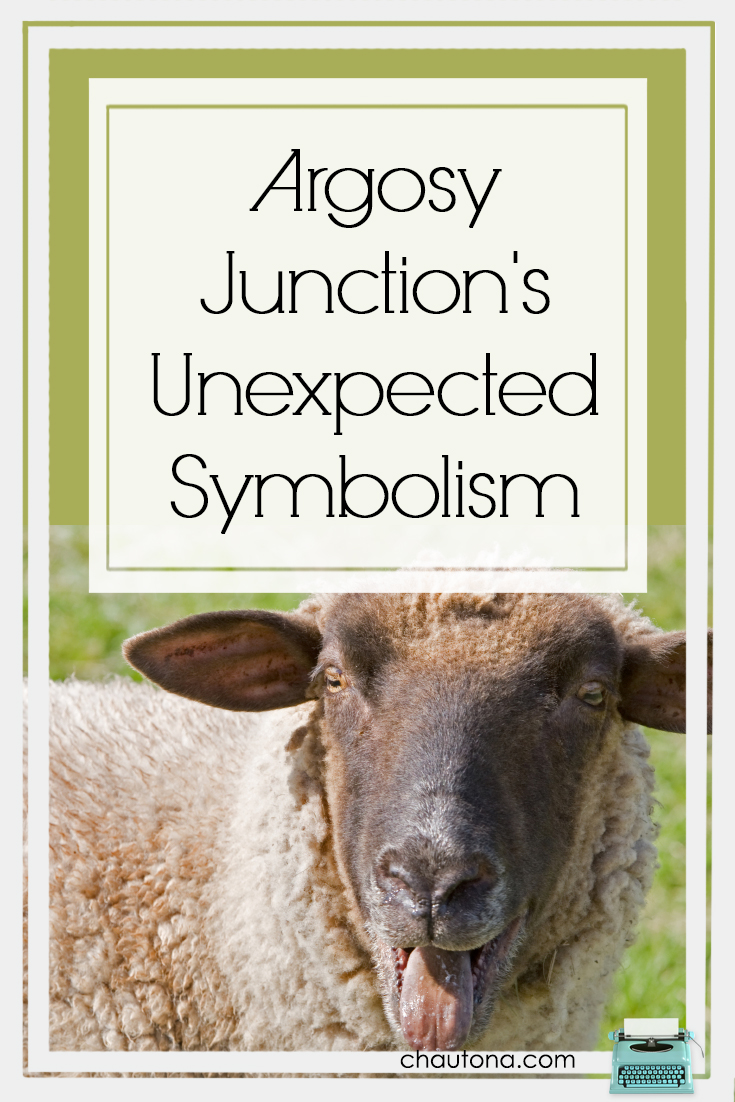 Note: Links in this post may be affiliate links that provide a small commission at no extra expense to you.

In Argosy Junction, a small group of like-minded families grows more unified of mind until deviations from the core are seen as sin and rebellion rather than individual methods of applying principles.

I’d seen this happening more and more frequently with local friends and online and it hit home closely.  Look, I love rules.  I’ll even go so far as to admit that I like how spiritual I feel with rules to follow  I tend to lean toward Phariseeism in my heart so writing this book was somewhat cleansing. It showed me where I might end up if not careful.

It’s so easy to twist what is good into what is ugly.

Nothing that the church in this book encouraged was wrong by itself.  This book was not intended to be a vilification of anyone’s personal convictions.  And my point in writing this book wasn’t to attack anyone’s application of scripture.

Rather, my purpose was to show what happens when we make our applications law where Scripture does not.  I took each tiny extreme to its “logical” conclusion and showed the pain that resulted and how that pain affects different people.

You see the varying ways that different people respond.  From growing hard to panic at change, clinging closer to the rules, to utter rejection of the Lord and His church,  people handle the extremes very differently.

But one of the biggest surprises came with some unintentional symbolism in the story.

I’d originally chosen a bison ready to charge as an opening to the book. A dear friend of mine had an obstetrician who met her husband in Montana while she was reading a book and looked up to see a bison pawing the ground.  Her thought, “how picturesque.”

A Jeep raced across the countryside, a door flew open, and my friend’s doctor was ordered into the Jeep by a park ranger who eventually became her husband.  She later discovered that Mr. Bison was ready to “charge.” I had considered using that as my opening scene.  I thought it’d be fun to put her story into print, but I was changing it up quite a bit.  Then I learned that there is another book that begins with a very similar story happening in the Outback or some place like that.  Well, I didn’t want that.  So, I went for comic relief and brought in sheep.

So what’s the point?

Well, I just wanted to show how unintentional the use of sheep in the book was.  For the sheep rancher’s family to be the ones who have walked away from the Lord’s “flock” was a bit of irony that I couldn’t have planned if I’d tried.  On top of that, seeing the shepherd being one of the main people who led the Lord’s flock down that path away from His “green pastures” really brought home the point that we always look to The Shepherd, not just a shepherd and how important it is for the Lord’s shepherds to keep His flock in His fields and not lead them astray.

It became even more interesting when I looked at the cover more closely.  There’s so much unintentional symbolism on it that it almost hurts.  At first, I was looking at page after page of sheep pictures, pictures of the Montana Rockies, and horses.  I tried ranches, boots, and even guitars and hats.  Finally, I realized that maybe a piece of barbed wire would give enough empty space for words, so I looked for that.  The moment I saw this barbed wire with a bit of wool attached to it, I knew I’d found my cover.

As I recently contemplated the picture, my heart constricted.

The Lord puts protective fences around our hearts and lives.  He does this out of love and concern for our physical, spiritual, and emotional safety.

That’s what the piece of fence on the book would symbolize, but it has a barb.  That barb is just like the additional rules and regulations man adds to the Lord’s fences.  Perfectly harmless if you keep an eye out for the fence and keep away, but if you aren’t careful and get too close, it can hurt.  If you look very closely, you’ll see that the wool on that barb is tinged with blood.  Oh, how I ache when I realize how often the church is the cause of Christians’ deepest wounds.

The cover shows all of this, and I can’t even take credit for it.

It wasn’t intentional.  I don’t like to credit or discredit the Lord’s hand in anything.  To say the Lord did this implies that somehow my cover is ‘inspired,’ and that is not what I mean to say.  However, I can’t help but wonder if the Lord didn’t lead me to the very picture that I needed for my book, knowing that there was this subtle story within the picture that symbolizes a major theme in this book.

Previous Post: « Torturing My Characters: One Inspiration at a Time
Next Post: What I Thought of Just the Way You Are »