Some have asked the”song-spiration” for the title of the series Ballads from the Hearth.  I chose that series title not because it has a “lovely” sound but because it so perfectly describes what comes to mind when I think of these ballad-inspired novels. 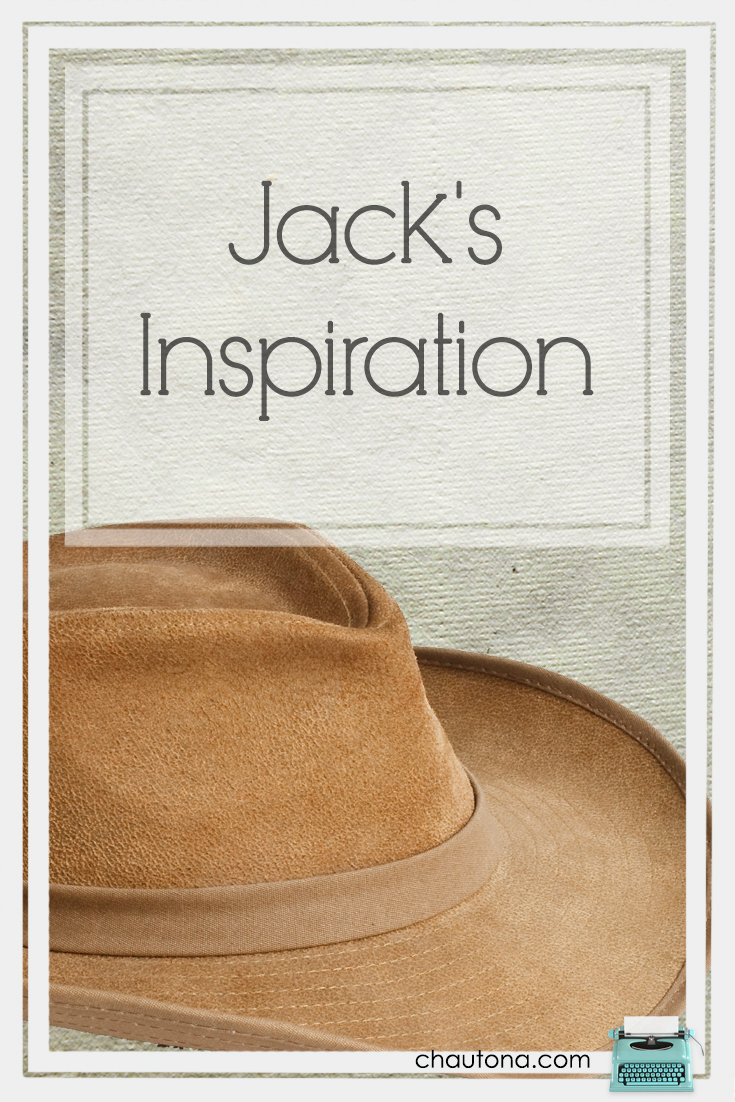 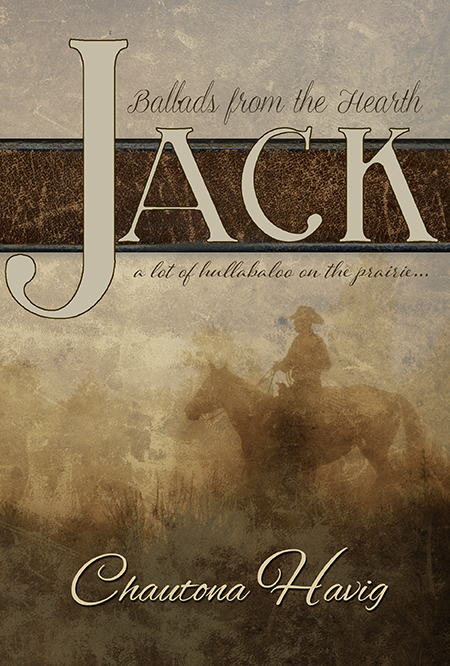 My father sang these–often sitting on my uncle’s hearth with a small glass of whiskey or a cup of coffee beside him.  He sang of Jack, of Joe, of Mary, of the tramp, of Bess, and of Shep. I always wanted more of these stories and now I’m going to have them. I have several planned.  “California Joe” about the scout from Montana.  “Blind Child’s Prayer” about the three Marys.  “Tramp’s Heaven” about a guy satisfied with “two bowls of milk and a donut.”  And “Bonnie Black Bess.”  They’ve already romanticized the story of Dick Turpin, so I’m going to enjoy a little creative license myself.

First up:  The song, “Cowboy Jack”

I  have no idea if this is based on any kind of true story but I imagine similar things happened throughout time.  Maybe it was Soldier Claudius or Crusader Althwulf.  Whoever it was, I’m sure their sorrow was as great as the other men who regretted impulsive actions and lost a sweetheart.

These are the words my father sang:

He was just a lonely cowboy,
With a heart so brave and true.
And he learned to love a maiden,
With eyes of heaven’s own blue.

They learned to love each other,
And named their wedding day.
When a quarrel came between them,
And Jack, he rode away.

He joined a band of cowboys,
And vowed he’d forget her name.
Out on the lonely prairie,
She waited just the same.

One night when work was finished,
Just at the close of day,
Someone said sing a song Jack.
That’ll drive all cares away.

But when he started singing,
His mind did wander back.
For he sang of a lonely maiden,
Who waited for her Jack.

He left the range next morning,
Breathing his sweetheart’s name.
Said, “I’ll go and ask forgiveness.
“For I know I was to blame.”

But when he reached the prairie,
He found a new-made mound.
His friends they sadly told him,
They’d laid his sweetheart down.

A few years ago, I was looking for musical chords to these songs and found another verse that Dad never sang.  I imagine it goes after the “laid sweetheart down” and before the chorus.

The  Lomax brothers included “Cowboy Jack in their collection, Cowboy Songs and other Frontier Ballads, but their wording is slightly different.  They cite it as:
*from p. 15, Cowboy sings, ed. Kenneth s. Clark (New York: Paull-Pioneer Music Co.).

Stay tuned for how I took that song and “novelized” it into Jack: A lot of hullabaloo on the prairie. A hint:  check out the subtitle…