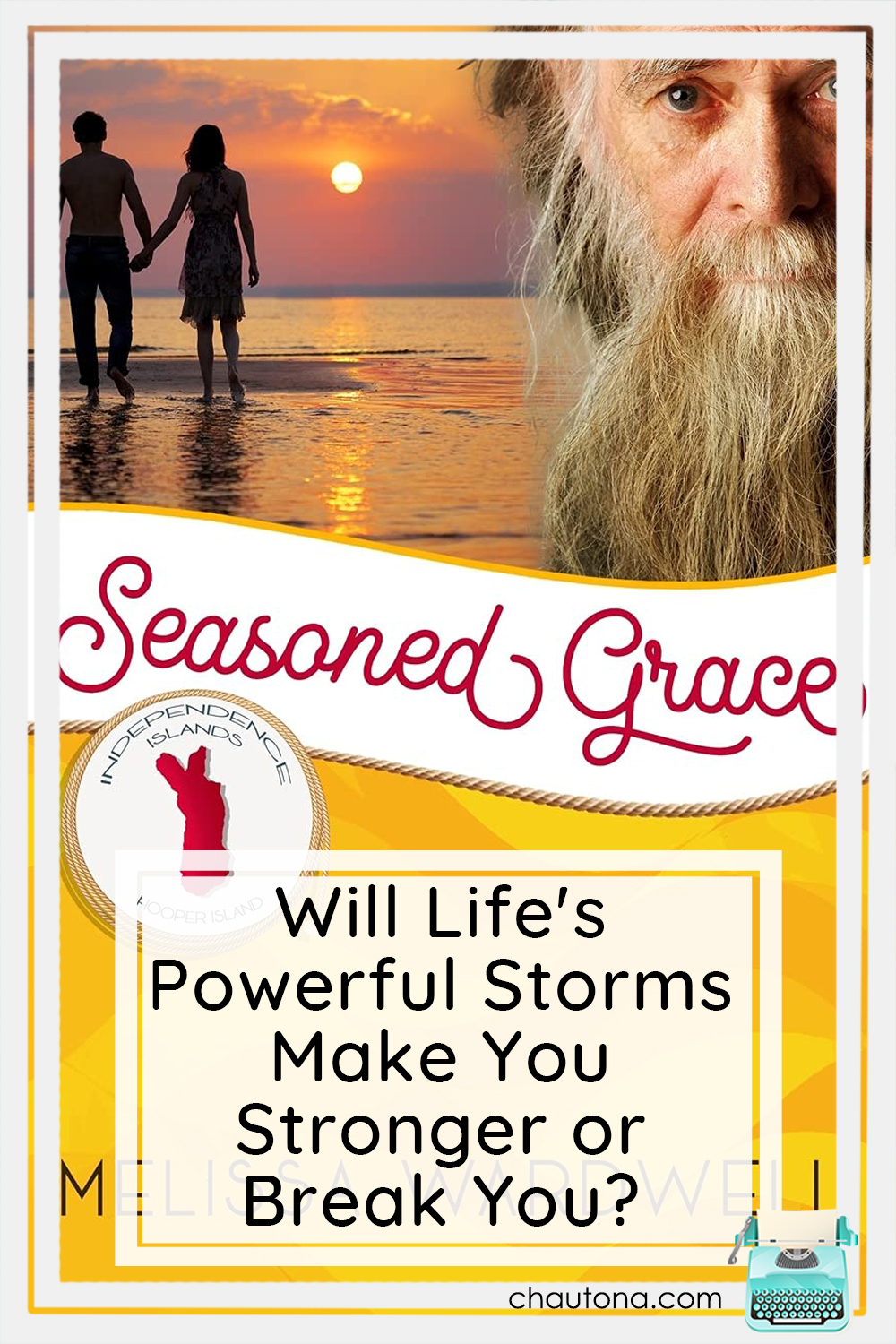 I woke up about the time that my wooden stamp collection rattled off the rails on my wall and onto the floor.  A second later, my craft table fell over–just as I leaped out of bed. I made it to the doorway of my closet by the time the thing was really getting hard. And strong.  Everything in my bedroom had crashed down around me.  Outside the door, I could hear family shouting encouragement to each other as they dove for cover.

Across town at our local high school, kids from the Mormon church were putting on their annual 4th of July show.  If you want a glimpse of that, it’s below.

My grandkids had been in Walmart and had to dodge stuff falling off the shelves, but the next day they piled in the car with my daughter and headed over to the library to help reshelve thousands of books.

We’d be talking about it for years.  That much I knew.

I’ll admit it.  It was like deja vu when I woke up from my nap on July 5th and had to dash across my room and into the closet again. This one was harder. I could tell.  Trapped in my room by falling stuff, I wondered how the town would fare this time. By the time I got out–no power.  In July, remember.  In the desert.  Great.

The most amazing part of the whole thing wasn’t the forty-some-odd-thousand earthquakes we had the rest of the year. Most of those we didn’t even feel.  It wasn’t how only one person died–and that’s an assumption rather than fact. No, the most amazing part was how the town came together like Ridgecrest always does, and we began the enormous task of rebuilding lives.

The navy base sustained the worst of the damage. Airfields, the gym (the pool drained into the basement–gym is gone now), All Faith Chapel where we’d attended so many weddings and a funeral or two.  Gone.

The spirit of Ridgecrest? You saw it in the T-shirts that cropped up immediately–T-shirts designed to raise money for revitalization efforts.  “Ridgecrest Strong.”  “Ridgecrest, shaken not broken.”  “Ridgecrest: Shake & Bake.”

Yeah, we have weird humor around here.

2019 was a tough year for our family.  First, the earthquakes, then my mom’s illness, then my oldest and her family moved halfway across the country. There were a few months there that I couldn’t even think of my daughter without sobbing.  Now it takes times like this, writing about it and processing it all again. Got a tissue?

Ever noticed how tough times can bring out the worst in some people, but most people seem to rally together and become their best selves? Yeah. It’s times like this when you really see what the Lord does in the hearts of men.  He tells us that the heart of man is desperately sick and wicked… and yet when we see goodness and generosity–self-sacrificial actions on every side even by people who don’t acknowledge Him as God Almighty–you see that He affects change everywhere. It’s beautiful.

You see that in fiction, too.

Will Life’s Powerful Storms Make You Stronger or Break You?

We’ve moved to another island in the Independence Islands Series releases.  Melissa Wardwell’s book focuses on a couple of different kinds of storms–the hurricane that just swept the islands and a personal one in her character’s life.  Raylin has been missing her father since 9/11… and now that she thinks she’s found him, he’s missing after the storm.

Be sure to check out Seasoned Grace and also all the other authors’ stories! There’s some good ones in there! 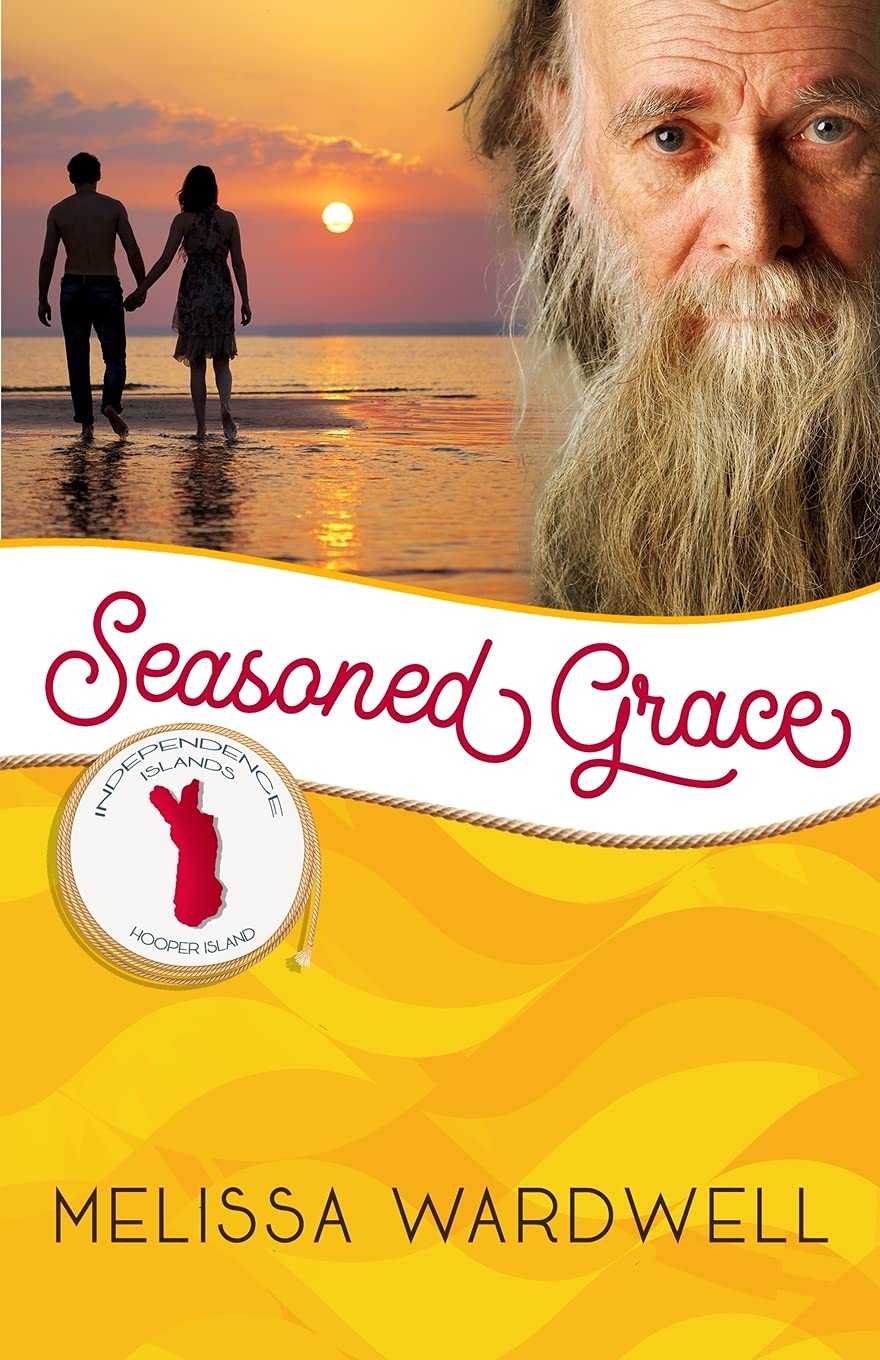 You can run from your past, but you can’t escape it.

Though he disappeared that day, Raylin McReynolds never believed her father died at the World Trade Center on 9/11.

So, when a mysterious letter arrives from Breakers Head, informing her that she would find him on the Independence Islands off the coast of Georgia, she has no choice but to find a job, get there, find her father.

As mainland troubles encroach on Hooper Island, Sean Anderson devises a plan and presents it to the island pastors and his cousin, Scott. The result: Grace Mission—a place where those struggling can find the help they need.

What he didn’t need was a distraction in the form of a newcomer to the islands—a mission volunteer, no less.

Others at the mission, Beth and Scott, see more than just frustration brew between Raylin and Sean. What will it take to convince Sean and Raylin to stop bickering long enough to see what’s obvious to everyone else?

Raylin’s on a mission to find her father and protect her heart, but neither seem willing to cooperate.

Here are links to the other authors’ posts and giveaways!

Previous Post: « What Happens When Hollywood Gets a Great Idea All Wrong?
Next Post: Welcome to Heritage: Discover Small Town Romance at Its Finest »