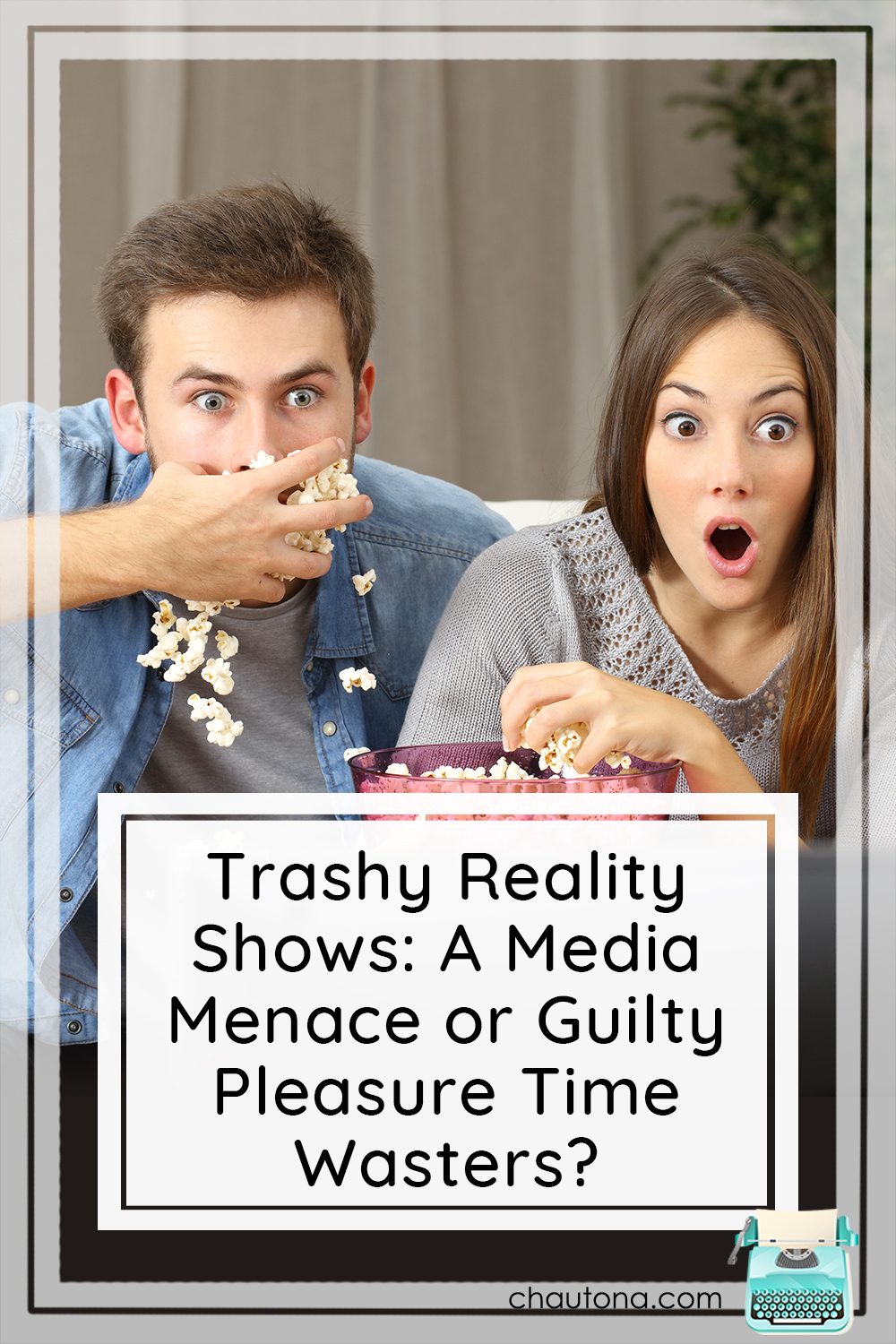 I never saw the first season of Survivor. It didn’t appeal to me, but something someone said about it made me curious after the season ended. So, when Season 2 came along, I watched it.  That was the one with church elder Rodger and sweet Elizabeth. It was fun, interesting, and I actually enjoyed most of what I watched.

Unfortunately, each season afterward got less and less interesting. Some in my family still watch it.  I don’t.  I’ve lost interest.

We watched The Amazing Race for several years, but like the Survivor, I just lost interest over time.

There was that first reality show we watched… Fire Me, Please. I don’t remember most of the episodes, but I do remember what I think was a mattress store and a girl finally lying down on the mattress intoning, “Boring, boring, everything is boring, boring, boring…”

Her employer just wouldn’t fire her. He was so sure she’d “get used to it” or whatever.

However, there was one show our entire family loved, and we’d all love to see return to airwaves near us!.

In that show, there were… oh, maybe thirteen contestants?  Twelve were legitimate contestants. One was a… shocker, I know… mole!  The game was played through tasks.  They started with a pot of ZERO and if everyone did their tasks, they could add money to the pot for the grand prize. The mole’s job was to sabotage the efforts.  So, if everyone had to bungee jump off a bridge, all the mole had to do was pretend to be afraid of heights, and no one would suspect him or her of sabotage. Or would they?

It was a HUGE bit of fun–so much that we actually bought the SEASONS (all 2 of ’em) on DVD to watch again down the road. We know who it is. And yes, we know who won.  We know everything.  But we still wanted them.  It was that fun!

Alas, Celebrity Mole was not nearly as fun.  Sigh.  But watching shows like that really does make people think. Or maybe it’s just me.  But I wonder…

My opinion is yes.  To all of it.  Depending on the show.  Some are definitely media menaces (housewives of anything?  Seriously, the few clips I’ve seen don’t remind me of any housewife I’ve ever known). The Bachelor?  We saw a few at the beginning (research for Thirty Days Hath… and so forth).  It got old. Fast.  Trying again later… WOW! They went from sleazy to down-right trashy (in my opinion of what I saw, anyway!)

But reality TV goes beyond sensationalism of the scandalous type.  It fits all sorts of genres. The Great British Baking Show (I hope that’s the name), Extreme Home Makeover, Restaurant Impossible, or even X-Factor.  Some of these are fascinating shows.  There’s even one in England that was a one-off (because it HAD to be due to the kind of show.

Churchill’s Secret Agents is a show that uses actual spy training methods to put contestants through the paces to see which one might have the skills to make it back then.  Here’s a short clip:

So, no. I don’t think all reality TV is a time-waster or “media menace.” Like everything, how its used makes a huge difference.  Or, for Mindy Murray of Carolyn Miller’s Regaining Mercy, it might be a long shot at a better life.

And the authors of the Independence Islands are having so much fun sharing Mindy’s story with you. Seriously, her little boy… oh my word. It’s such a good book.  That’s one advantage to being the content editor for the series. I get to read it all!  YAY! Seriously, I have the BEST job in this whole thing. 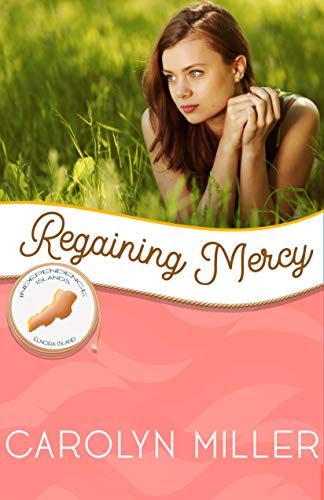 A mom ready to do anything for her son. A man determined to win the woman he loves.

Going on Love at First Glance had seemed like such a good idea. She didn’t care about finding Mr. Right. No, Mindy Murray chose the reality TV show for more mercenary reasons.  A mom’s gotta do what a mom’s gotta do when it comes to feeding her son.

When Mindy returns to Elnora, the girl from the “wrong side of the island” just wants a chance to rebuild her reputation. Too bad the folks at church don’t practice what the preacher preaches.

Enter Dermott Reilly. The interim boss at Greener Gardens has always had a soft spot for Mindy and her son, but with his new responsibilities, an important garden competition, and a few other concerns, he finds it difficult to prove himself to her.

A tropical storm and a missing child prove that sometimes grace appears in the most unusual ways.

We have lots of release day fun for Regaining Mercy (like the giveaway below) so check out what reality TV the other authors in the series enjoy and get your entries in on their giveaways! EEEP!

Previous Post: « Announcing the Release of My New Mail-Order Bride Novel
Next Post: Ready for a Crazy Ride in an Interview about Four Fabulous Books? » 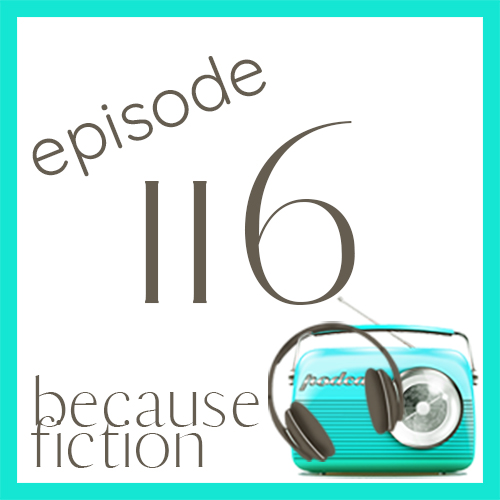