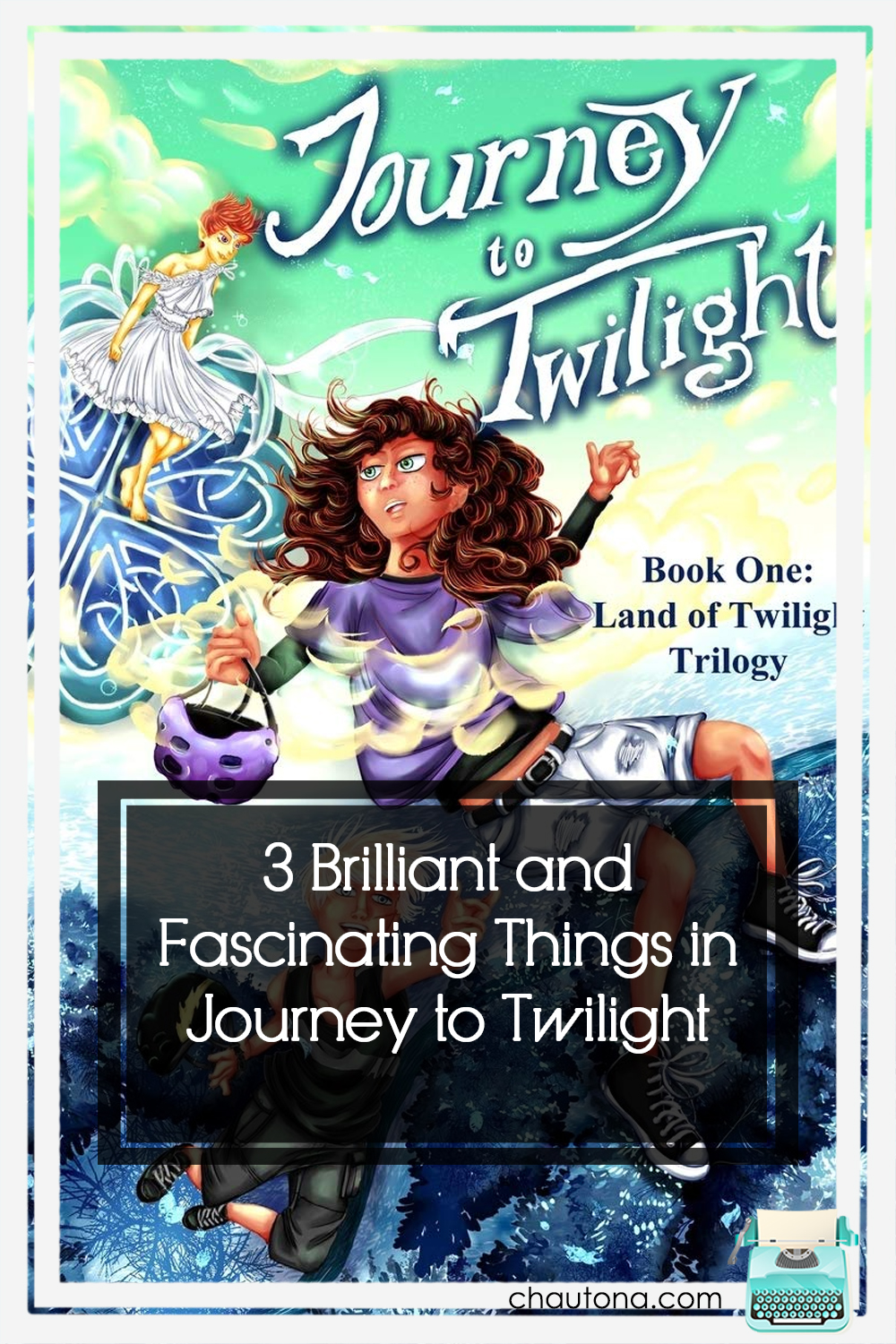 Her Instagram post showed a book I’d never seen before, but being the world’s worst mother, I just “hearted” the thing and moved along. Didn’t read.

That mother-of-the-year award gets more elusive every year.

However, by the third or fourth picture over the next few days, I realized these were unfamiliar because they were newer “middle grade” books. Hint: I finally read the captions on the photos and found that out. Amazing!

That’s when I learned about this thing called “Middle-grade March.”

Wait… it just hit me. Is that some kind of twist on the book, Middlemarch?

So, how appropriate is it that the first book I have slated to review in March is… middle grade. Seriously, I couldn’t have planned that if I tried. (You know, with me not knowing this thing existed and all.)

Journey to Twilight is middle-grade fantasy, and I’ve been looking forward to reading it for months, and no… not just because the protagonist is Lorna. (Okay, but that didn’t hurt!) It’s the first book of a trilogy, and the author/publisher provided me a free copy of the first two books in the series.

I’ve just finished and I have a few things to share—three in particular.

Note: links are affiliate links which provide me with a small commission at no extra expense to you. Additionally, I was provided with a free review copy of the books and  I chose to throw in my nickel’s worth of opinion (inflation, you know).

3 Brilliant and Fascinating Things in Journey to Twilight

The first couple of pages had me wondering if I’d even like the book, but Lorna’s realistic personality and the author’s natural, easy-flowing writing style soon put those fears to rest. While the story deals with some difficult topics (divorce, life-changing and disabling accidents, etc.), most of it is handled in a way that feels reasonable and authentic. Yes, it’s a bit neat and tidy on the one hand, but for the length these books allow for, I think it’s an easy suspension of disbelief.

And there are two things I didn’t like. The first one wasn’t wrong, it’s just… I don’t know. The way “Twilight” is set up, everything is backward. Up is down, old is young, green skies, blue ground… And the whole deal rather than feeling “magical” to me, just felt gimmicky. I mean, if everything is backward and up is down, why can’t we have the grass in the air… as grass? Why must it be both up and blue and… blech.

I don’t know. That part of the world building felt overworked to me. It probably didn’t help that the author repeated her explanations of it over… and over… and… oy! That repetitiveness, on an off day and if I hadn’t requested a free review copy, might have had me chuck aside an otherwise really fun book.

Additionally, the whole boyfriend/girlfriend thing disappointed me. Look, I know kids are pairing off earlier and earlier. For that matter, when I was in sixth/seventh grade kids were “going out” (which mean not going anywhere) with each other. But as realistic as it is, it comes on really fast and only takes away from the story in my book.

Okay… but let’s talk about the brilliant and fabulous.

Look, everyone knows how much I hate it when so-called Christian fiction has no discernible Christian element—when you have to search for it in the tiniest nuances of the subtext. However, Hafen did a fabulous job of weaving Scriptural principles into the story without calling attention to them. No preachiness. Nothing.

As long as the expected weaving of the Gospel story into her books works as seamlessly as I expect it will, this is going to be brilliant. Her skill in doing it—fabulous.

There’s only one tiny problem.

The publisher provided me a copy of the first two books to review. I read the back copy of the second one, and I don’t want to read it. It sounds like a cliched middle-school drama fest. I’ve already read the “abandons friends to be popular” trope a MILLION TIMES. It’s old. Dead. I cannot imagine how anyone could write that in a way that would interest me again. However, I’m dying to read the third book when it comes out, so… I’ll probably do it.

Recommended for middle-grade fantasy lovers who aren’t too picky about how their worlds work. It’s a perfect book for “Middle-Grade March,” and I think I’ll send it to my grandchildren and see what they think. I figure they’ll want to read it, what with the protagonist being “Aunt” Lorna and all. 😉 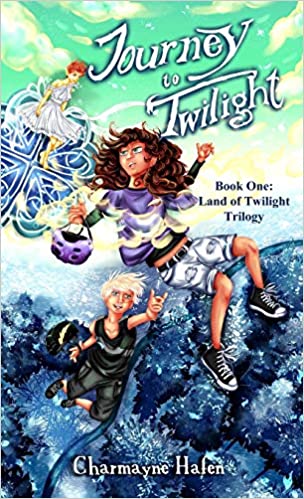 Sam and Lorna’s bike challenge becomes far more than a neighborhood race in this action-adventure fantasy for middle-schoolers. Riding over a cairn at sunset, Lorna surfaces in Twilight, where she is given three impossible tasks to complete before her heart’s desire is granted.

Splashing in the pool at Ally’s house, Lorna learns about the Crestwood Challenge, a bike race created by a scar-faced neighborhood legend, Samuel Black. She hears herself boasting that she can take on Sam Black in his own race and win. Lorna’s words quickly come back to bite her.

Although none of the kids will root for the new girl, an ancient cairn opens to the Land of Twilight giving Lorna an opportunity to win anything her heart desires.