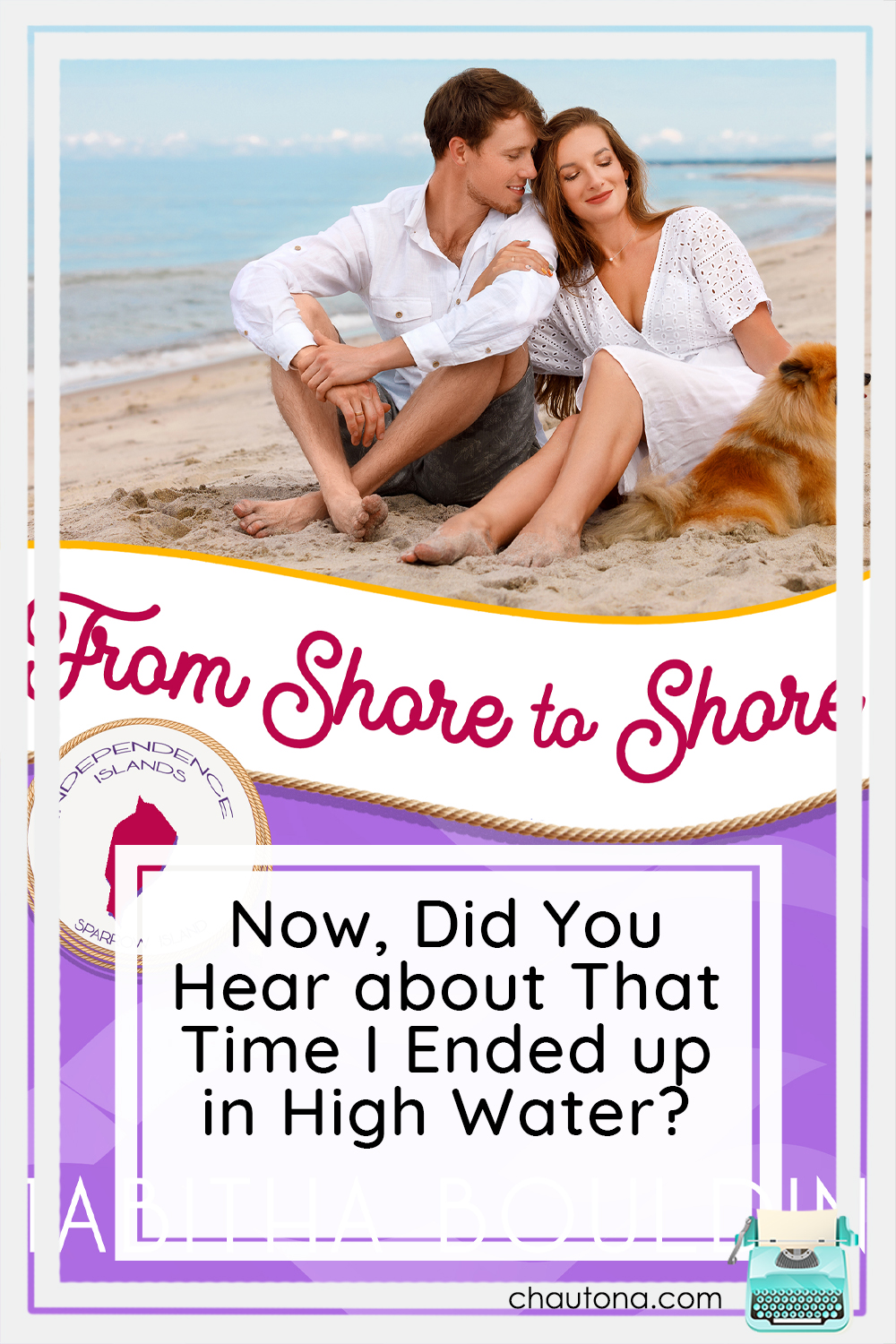 Picture it. The summer of 1984. Clear Creek Lake, Oklahoma. I was fourteen and becoming red just thinking about going out on the water.  Did that stop me?  Nope.

I was born a duck without protective feathers.  Or something.

My aunt and uncle had bought a motorboat–perfect for pulling water skiers.  As the youngest of all the cousins (by several years), the older kids graciously let me tag along.  That I’d shown up in Oklahoma with Uncle Gene and Aunt Leta… well… that had nothing to do with it, I’m sure. They were just nice kids. Okay, college kids and one already married, but still. I’m over 50 now. Those kids were… kids.

After everyone had a few rounds, and I’d had multiple verbal and visual lessons in what to do and what not to do, it was my turn. I hopped into the water and strapped on those skis like a pro.  Okay, I spent more time trying to keep them from floating away than I did actually putting them on. I did put them on quickly, but getting into the skis was not a swift process.

Still, it was faster than my actual skiing success.  By hours.

No joke. The boat would take off, I’d do everything I was supposed to, and instead of rising up out of the water, I’d lose a ski, or I’d topple over, or I’d go headfirst into the water. All right, I don’t think I actually ever did that, but I know I went sideways.  A LOT.

After about three hours (it felt like years), I managed to get up!  Water skiing–CRAZY fun. Seriously, I had a blast.  We went round and round… okay, I have no clue if it was a two-minute ride or a twenty-minute one. I suspect closer to two. And that’s only because by this time (did I mention how long I’d been in the water???) I was tired.  That’s when it happened.

I forgot how to let them know I was done.  Shouting–worthless. Waving?  Not unless I wanted to go flying somewhere. Eventually, my arms gave out and I dropped the rope.  That’s when I remembered how to tell them I was done.  Let go.

And, I had so much fun, that after a few days of muscle (and crispy red skin) recuperation, I was back on the water.  This time I got up with only a couple of tries and… I actually remember the ride.

Of course, I couldn’t go through such a mortifying and wonderful experience without using it, so I put it in one of my books, None So Blind. My character has a similar experience with one huge difference. She doesn’t remember that she hates swimming and big bodies of water.

So what’s the deal with telling you this story?

Well, Tabitha Bouldin has a new Independence Islands book out, and it features a whole lot of stuff going on in the water. Between a water taxi driver and a marine biologist diving for coral, they spent a LOT of time in there. So, she asked us to tell one of our favorite water stories.  This was mine. 😀  Trust me, it was a whole lot more fun than how my aunt tried to teach me to swim by shoving me under the water or the time that I thought I was drowning in 3 feet of water because some kid knocked my feet out from under me and the lifeguard had to jump in so she could put my feet on solid ground again.  Just sayin’. 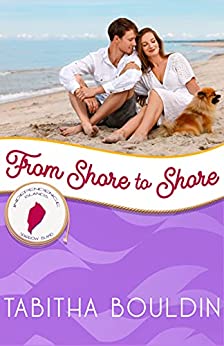 From Shore to Shore by Tabitha Bouldin is available (and you don’t want to miss it!)

Can one captain show her the deep love of the ultimate Captain without falling in love himself?

Bree Jamison comes to Sparrow Island for one reason: to study coral reefs. She’s not interested in happily-ever-after and certainly won’t allow her handsome boat captain to sway her into believing these islands are different from any others. But when she finds an old shipwreck and learns the history of pirates and treasure, Bree finds herself searching for something that always feels just out of reach.

Cooper Carmichael takes the job as boat captain for the enigmatic Bree to further his career. He never expected her to be so driven—or so painfully opposed to God.

All Cooper wants is his happy island life. He wants for nothing. In fact, he’s made it his mission to be content. In every aspect of his life. Bree throws a wrench in his plan as her presence pushes Cooper to want for things he deems unnecessary.

A man striving for contentment. A woman who believes God is picking on her.

It takes one to show the other that no matter which shore you find yourself on, God got there first.

Don’t forget to visit the other authors’ websites and find out their favorite water stories (and enter their giveaways!)

Previous Post: « Can You Imagine a Better Beach Read than Action & Mystery in Hawaii?
Next Post: What Makes This Author’s Southern Fiction So Great? »