So what would you say is your greatest strength?”

Pen tapping, eyes piercing through and reading my panicked, racing heart, I saw it. You know what I’m talking about. That moment when someone realizes you are a total fraud. It’s always worse when they know before you do.

Um… I take orders really well. Like REALLY well. I should be a server or something.” 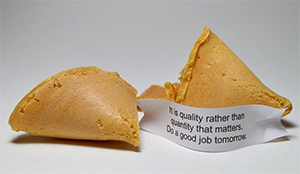 Right here, I should note that this was an interview at a Chinese restaurant. That joke? Totally unintentional. I was DEAD serious.

But it got me the job.

Well, that and probably the fact that I could work mornings and everyone else who applied was still in high school. I digress.

So this week’s blog prompt showed up on my handy-dandy little list, and I groaned. Perspiration beaded on my brow, my upper lip, in places you don’t talk about at parties (name that movie!). No, really. Let’s just say that whole déjà vu thing is real and stick with that, okay? 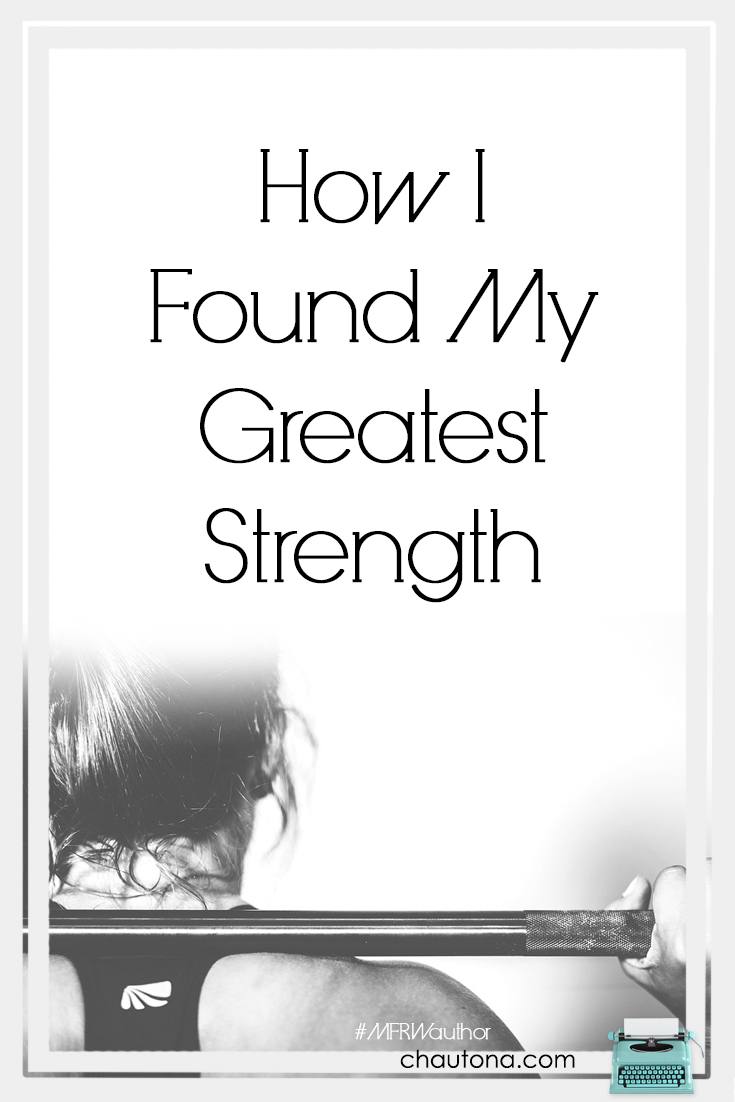 Note: Links in this post may be affiliate links, and I may receive a small commission at no extra expense for you.

Of course, I couldn’t call remembering my sole interview moment my “greatest strength.”

I mean, this is my blog and I can do whatever I want, but c’mon. That’s just cheating, and I’m still skeered of my mom if she finds out I cheat. Mom’s a scary gal. Coolest gal alive, but scary.

So… I looked at that scenario. I mean, it got me the job—that raw honesty and “this is what you get-ness” that I displayed with my self-deprecating but accidentally well-timed joke. So what strength did I demonstrate anyway? 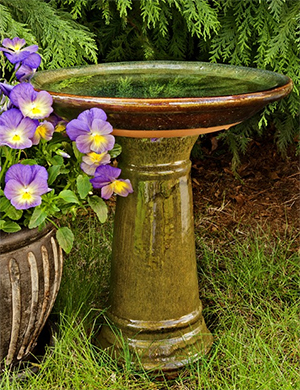 That was a total display of weakness, but I did learn something from gazing into the pensive of my navel. I learned three things, actually.

That’s fascinating stuff up there (for me, anyway). It just doesn’t really answer the question. So, I try again, right? Wrong. It won’t help. And that’s when I realized where I’d gone wrong with this whole thing.

What’s my greatest strength–in writing? I want so badly to say “coming up with new ideas.” Because it’s what I do easily. But is that which comes easy a strength or a gift or a talent or something? Is it really a strength?

When you work out on a regular basis, what you have to do is work those muscles until you break down the fibers. Then, you let them repair. They build ‘em back stronger so it won’t tear next time, right? And then you torture it all over again.

Anyway, the point is that to build strength in your body, you have to work at it, and I don’t think something that happens automatically, whether you want it to or not, is a strength. So there goes the ideas question. I’m still not getting anywhere!

But those pesky ideas wouldn’t go away. They sat there, taunting me, festering, burning, like the muscles I didn’t work out today but think I did (I have really wimpy muscles).

And that’s when it hit me.

All the ideas I had back when I started? Many of them are still in the file. I wrote dozens of them—came up with dozens more. But with each book, I got better.

Now and then, I take out one of those old ideas, remodel it, give it some spit and polish (I wipe the screen when I’m done, I promise), and send it out into the world. And when it goes…

It’s a much better book than it would have been if I’d written it the day I thought of it. And you know why? I’ll tell you! It’s my greatest strength!!! (Yay! I have one!)

My greatest strength is that I’m teachable.

When my editor told me to stop telling her how someone felt and show her through the actions and thoughts of the character—I learned to show rather than tell.

Then, when that same editor told me to stop writing non-parallel phrases, I did. And guess what? You guys would thank me for it if you knew just how lazy I’d gotten about those things since high school!

And, when that same editor lady (I’m seeing a pattern here…) sent me a link for a book on outlining and pleaded with me to read it (hint much?), I forked over the ten bucks and bought it.

Why? Because if someone sees somewhere that I can improve, I want to do it! I have learned a lot in the past ten years. A stinkin’, whole lot. I can help other authors now—and I do! You have no idea how much FUN it is!

But being teachable isn’t always easy.

And I don’t always agree with those bits of advice. 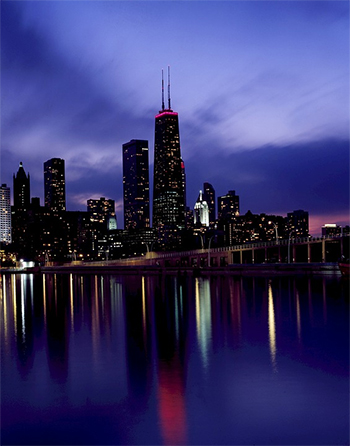 For example, in November I flew out to visit my friend, Cathe Swanson. I arrived at O’Hare airport at midnight. She claims it is an hour and fifteen minutes to her house. She’s got a foot made of iron or lead or something. I’m just sayin’! I didn’t take a wrong turn anywhere until I got to her street and that was 1.75 hours. THEN I made a wrong turn thanks to the joys of GPS.

Well, I didn’t want to arrive at Cathe’s at two in the morning! Sheesh! They’re sleeping! Sooo… I decided to take a drive around Chicago. Get a feel for the place.

Did you know Chicago is the only major city in the US that I WANT to visit? I did it!!! And I want to go back.

But one of my readers found out my plan and sent me an email. She offered to chauffeur me around Chicago while I looked because:

You can’t see anything if you’re driving.”

She’s got a point. So, after checking to make sure she doesn’t have a collection of my hair that she proudly displays on some bizarre website somewhere, I met with Audrey at the parking lot at O’Hare.

Had the best night of my LIFE!

Again, that digression thing. But I had to say it. I did. I made a great friend that night. Can’t wait to go back and take her to tea at the Drake and plan out my Chicago fairy tale with her.

Now Audrey likes my books (or she wouldn’t have talked about them so much). But she finds one thing lacking—the very thing I don’t like in books. Description. She said something to the effect of:

Sometimes I have no idea where a character is. Room, part of a room, surroundings… there’s nothing to anchor me there.”

Look, I’m never going to be Dickens-esque about descriptors, but if my readers need more to give them some way to feel as if they are in that room, on that island, squished between those two guys on that airplane… I’m doing it.

Well, because these books aren’t all about ME. They’re for my readers. And I want to bless them. So why would I leave out the things that would do that?

Because, even when (or perhaps especially when) it hurts, I now know that my greatest strength is teachableness.

And that’s a pretty cool thing to learn about myself.

Previous Post: « How Murder Ruined My Mystery
Next Post: How to Use Mind Games for Inspiration & Overcoming Weaknesses »