I had a fight with my boyfriend. It was ugly, and he almost hit me. So, I walked out of our apartment and drove home to my  mom, but she is so unsupportive.  And I don’t know what to do about my boyfriend. If I go back, it’s just going to get worse.  Then again, I have nowhere else to go. My parents aren’t supportive, I don’t have any other friends. If I just leave, I have to do life on my own. I don’t want to get trapped in it all, but I’m kind of already there, huh?

It broke my heart.  Why?  Because I saw every woman who has ever been trapped in a dangerous marriage and where it could have begun. This young woman was trapped. She couldn’t stay.  He’s not safe.  She couldn’t stay with her mother–unwanted.  Friends: she has none.  Note that.  She has no friends!

Look, I don’t know why she doesn’t have friends.  I don’t know if she’s highly unlikable or if he’s distanced her from them or what. It’s impossible to say. But the truth remains. This young woman is alone, in a bad situation, and needs friends who can help her. 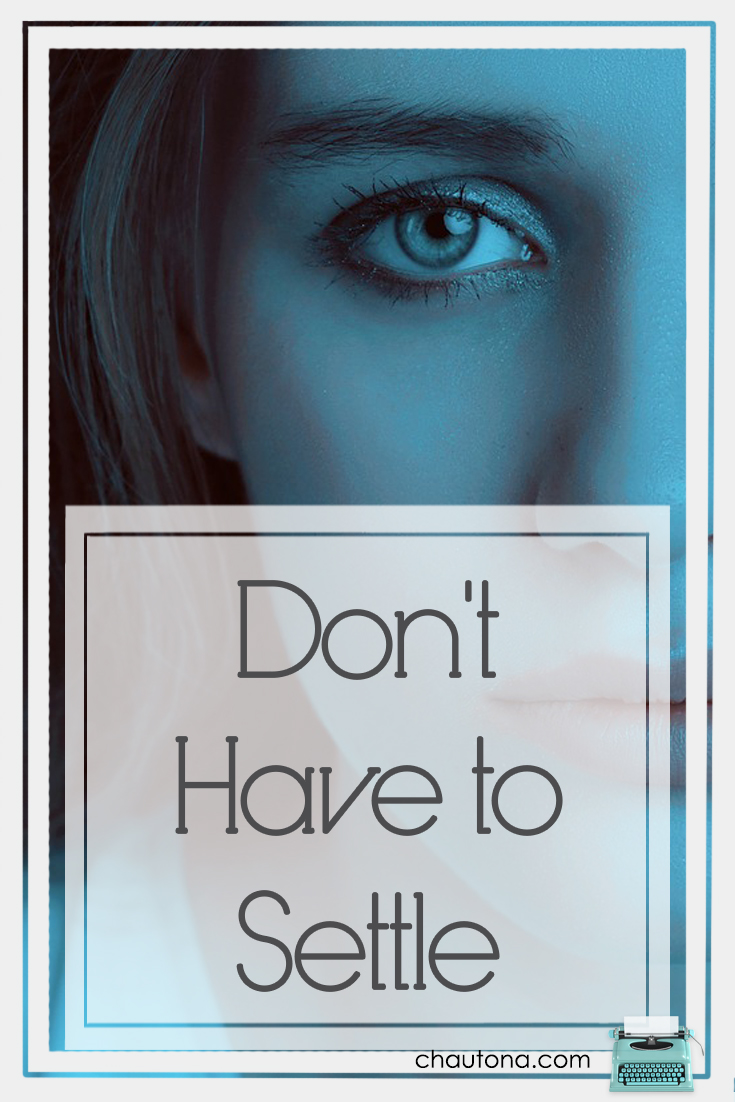 She needs an out—a safe place.

My first thought was, “She needs the church.”  Again, I don’t know who is and isn’t in her life.  I have no clue if she has ever gone to church or if she goes every Sunday—somewhere. Regardless, that was my first thought.

But you know, other Facebook and message board posts over the years flooded my mind as I thought about it.  I remembered the women who were so involved in their churches, helping and often running programs, but alone. The other women go out to coffee after dinner.  She’s not invited. There’s a ladies’ retreat and she can’t afford it.  The church can’t help cover her costs because their scholarship fund is only for outreach to those who aren’t a part of the church. Left out again.

I remembered women, in the church, who were in marriages and relationships that were no different than this young woman’s.

How is that even possible?

C’mon.  How many of us really involve ourselves with the unlovely?  Like Miss Alice in the book, Christy, how many of us have a “bundle” from the Lord whom we serve with love, grace, and selflessness?  How many of us do this in such a way that this woman feels wanted and included instead of a project or, Lord forgive us, a bundle/burden?

Is there a better way?

So often I see these stories and they break my heart.  I want to shout at the young women, “You don’t have to settle.”  Why would anyone settle for a horror story instead of waiting for a love story?  Why would anyone trade the ultimate love story for a cheap, damaging, worthless imitation?

I suppose this is why, despite my personal discomfort with it, I add romance into my books.  It’s a natural part of life—something people crave.  We want to be loved—were designed to experience love. My heart cries out to the young women out there.  You don’t have to settle for a cheap, painful imitation!

But I see it in their eyes and their lonely faces. Warped “love” is better than total rejection.  It’s a lie, but that deceiver is so good at what he does—so good.  They believe it. In fact, I am convinced that what these young women need more than almost anything in this world, obviously aside from Jesus, are examples of singles who are sold out to Jesus and truly content and happy where they are.

Can’t we debunk the lie that says you can’t be happy without a guy?

Look, I know it’s easy for me to say. I’ve been married to the coolest guy for almost twenty-eight years. I got married at eighteen.  I don’t know what single life is like.

Maybe not.  But I don’t think it’s any less true that settling for physical and verbal abuse because it’s what is available isn’t the answer.  Please… please! It’s just trading one heartache for another.  It isn’t worth it.

And there is a richness and a beauty in being so content with your relationship with the Lord—with that being enough—that choosing to let in a guy is just that.  A choice rather than an assumption.

Still, I think more of these young women wouldn’t settle if…

More of the rest of us invested in the lives of Christian and non-Christian single women alike.  Perhaps if we made an effort to be a safe place, a good sounding board, and a way out, fewer of these hurting women would feel trapped even before they said, “I do.” 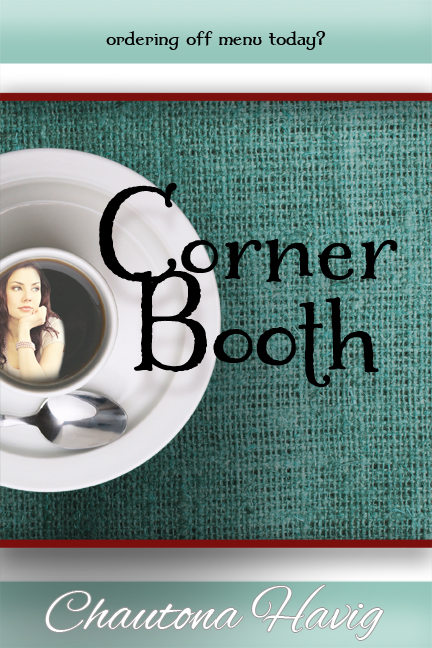 It all starts with someone saying, “It’s not true.  You’re worthy.  The Lord made you—died for you. You are precious to Him. Don’t settle for what will only bring you more pain than the loneliness you feel now.”  It starts with us.

That’s what I attempted to show in Corner Booth.

I wanted to show that someone listening, praying, and being there can make a difference.  The idea was to show that there’s more to being a brother or sister in Christ than smiles on Sunday mornings and prayers in an emergency. Many of our brothers and sisters in Christ don’t worship with us in the building we call the church. Many of them we heartily disagree with on key points of theology.

But as the body of Christ, we can use our hands to shove one another away or we can use them to serve and let the Lord sort out where we’re right and wrong.  Dean did that.  He was concerned about what she was learning, yes.  We should be.  But he also learned to invest himself in her and in others because of her.  And that’s a pretty cool thing, too.

I want to be like Dean, which is kind of funny because Christy and I once figured out once that in many ways, I’m most like him.  I’m just not here yet, I suppose.

Note: links in this post may be affiliate links and I may receive a small commission at no extra expense to you. So, what else can we do to help make a difference in this area? How can we reduce the ugliness masquerading as “love.”

Previous Post: « Run with Endurance the Race Set before YOU
Next Post: 5 Eco-Friendly Things Writers Love (or should) »