I saw the name—Alana Terry.  Without even reading the synopsis, I filled out the form to request a review copy.  See, I’ve learned something in the past year or so.  If Alana has written it, I want to read it.

Dare to Dream Again would be no exception.

Two months passed. Then the moment came.  My editorial calendar said I must read Dare to Dream Again and have the review up by October 23. Today I opened my Kindle app and began reading.  Now, to be fair, I didn’t even remember whose book it was by this point  That’s kind of important to know. Because as I read the first lines… the first paragraphs… the first page of the book, my heart sank. First-person/present tense. My nemisis.  Seriously. I HATE first-person/present tense.

I could not do this.  Crazy would be too normal for me long before I finished. I could not read this book.

A glance at the author’s name gave me a double take.

One page turned.  The next. Relief.

It was just a stylistic device for a specific kind of scene.  I could handle a few of those sprinkled through the book.

So, with that relief still cleansing the panic from my spirit, I dove into the book with no idea of what I was supposed to be reading. 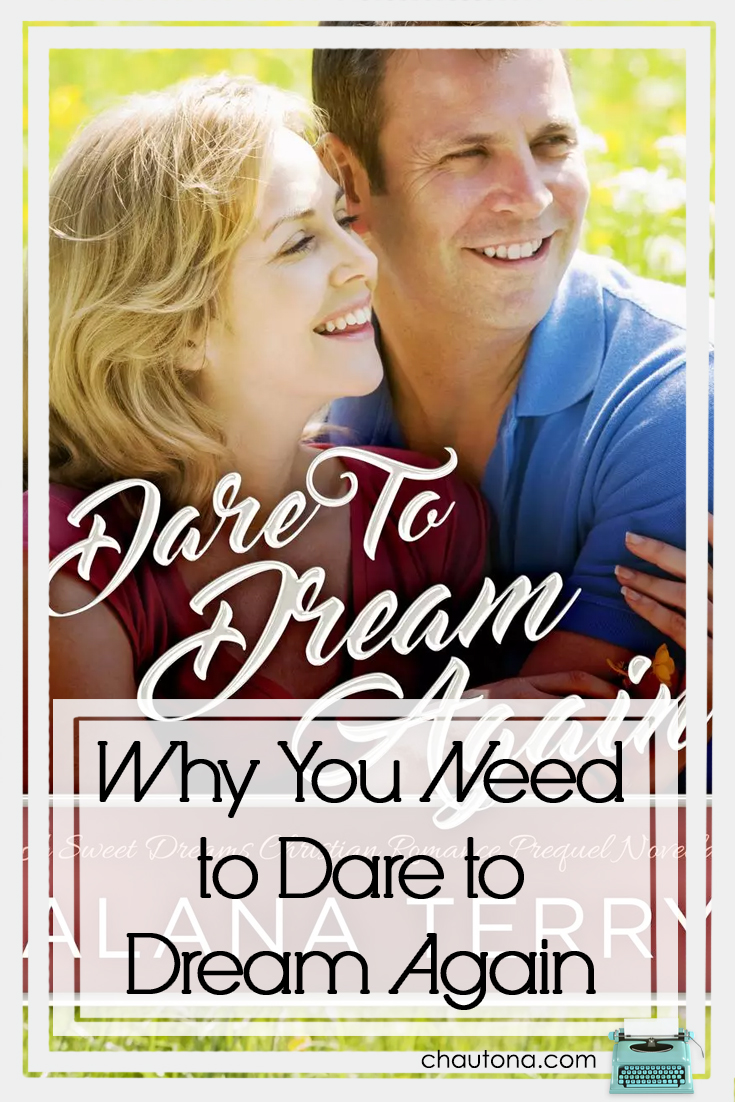 Note: links are likely affiliate links that provide me with a small income but it doesn’t cost you extra. Additionally, I requested a review copy of this book and subsequently chose to review it. Thanks!

Why You Need to Dare to Dream Again

I’ve been telling people all year that Alana Terry writes a really interesting book. She takes things we’re not used to reading and makes them happen.  Her Out of North Korea made my top 10 for the year so far because she not only told a compelling story, she did it in first-person, present-tense without me even noticing for the first three-quarters of the book.

Dare to Dream Again does something similar… and opposite. This time, Alana Terry takes familiar things that usually annoy readers and makes them work.  We have instant attraction working out in a reasonable, rational way for that character.  We have an abusive father…and a little pipsqueak of a kid who isn’t the horrible nightmare you’d expect–even while he is.

And Derek?  The guy would have moved way too fast and been much too invested far too soon—except his history set him up to be exactly where he was and act precisely the way he did.

A subtle lesson flows through the book, too.

When we’ve had our dreams fulfilled in beautiful ways, we often feel like we don’t have the right to keep dreaming, but the Lord loves to give “good gifts” to His children just like any father.  Gloria learned that in the book… and I got a nice reminder of it.

Look, I keep wanting to complain about things in Dare to Dream Again. 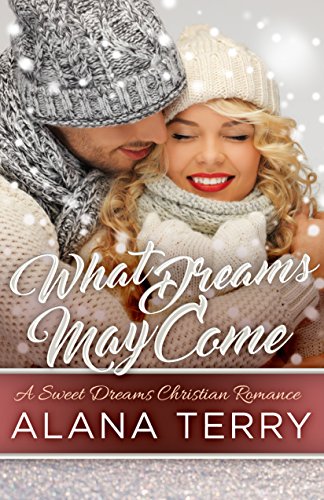 In any other book, I’d be telling you how implausible this or that is and how it just didn’t work for me. But the characters are realistic. They behave in realistic ways.  None of them are obnoxiously perfect. And all of them have something to teach us without being preachy.

And the next book? What Dreams May Come? Yeah. Already shelved that sucker in my Kindle Unlimited. I fell in love with Susannah (Gloria’s oldest daughter) in this book. I want to see where she goes in life.

My only quibble is that it’s a novella, and like many novellas, it ends much too soon for my taste.  Part of that is my personal objection to the shortness of novellas.  Most of it is just that I wanted more of Derek and Gloria.

And I can’t tell you how relieved that made me. I wouldn’t want to annoy her and later discover that Alana short-sheeted my bed or anything.  She’s already torturing me with “tenor rock” one night. Just sayin’.

Previous Post: « Who Doesn’t Love a Killer Christmas Gift?
Next Post: What about A Sparkle of Silver Shines Bright? »