Let’s face it.  The world loves controversy.  You’ve seen the news.  They don’t report on how everyone agreed on something.  They report on how the city council broke out in a shouting match over which road gets paved next or the color of napkins at the next mayoral dinner or whatever.  Seriously, sometimes I just want to curl up with earbuds and listen to Anne Murray’s “A Little Good News.”  Here it is.  For those who haven’t heard it.

But, I’m just as drawn in as the next person. 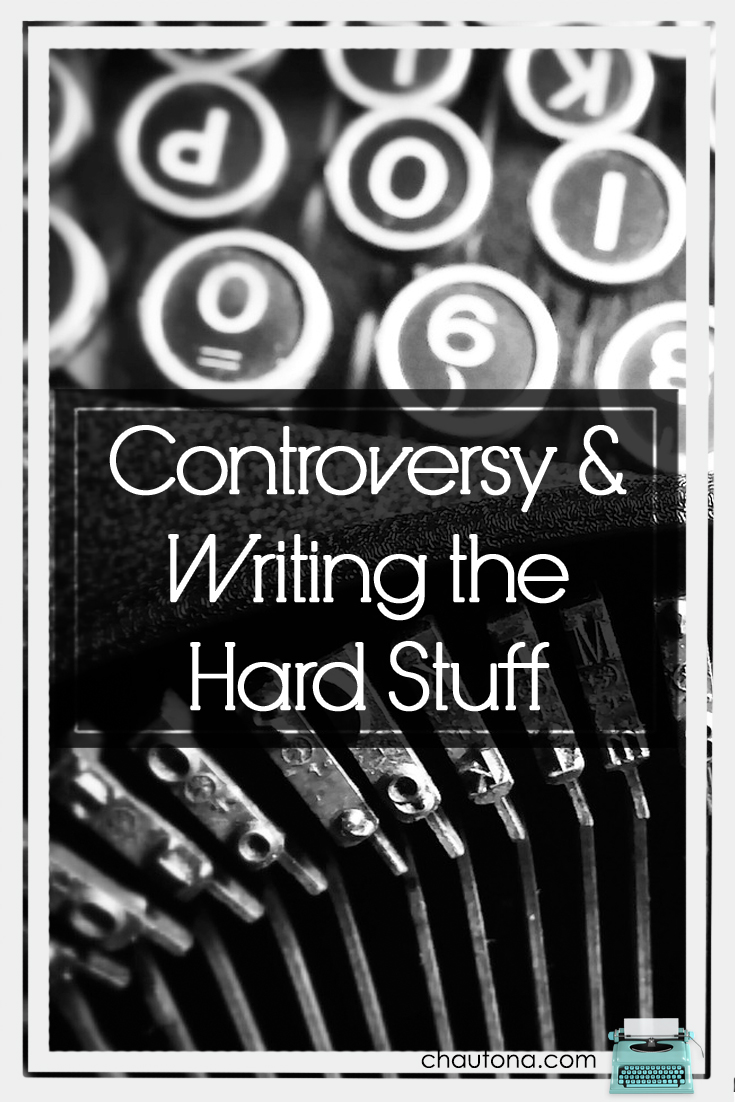 I take situations and explore them through fictional eyes.  Such is the case with my favorite book–Not a Word. I’ve had people ask if I’m not perpetuating the idea that rape isn’t “that big of a deal.”  I disagree.

In fact, I think the reverse is true.  I think, by not hiding the fact that sometimes women do lie about it, I am validating the women who have suffered at the hands of men (and the reverse does happen as well, though not nearly as often).  That’s why I wrote the book–to show how forgiveness, even for such a heinous lie, is a beautiful thing.

I wrote the book to show that while most accusations of rape are not false, it does happen, and men are at the mercy of women in those cases. Additionally, I also wrote the book to address what I consider to be a serious problem in America–the erroneous idea that only our young men have sexual temptations.

So often, to listen to some of the lessons taught in our churches, you come away with the notion that young men are ravenous sexual creatures who only manage a modicum of purity because young women aren’t tempted and can easily “say no” for both of them.  What about those young women who are tempted?  Who is going to “say no” for them if young men are just animals without self-restraint?

Hint that maybe, just maybe, girls were created as sexual creatures, too.

As I wrote it, my heart broke for young people and the temptations they’re fighting.  People act like this is the first time in history that these things have been an issue.  I say it’s just the first time in a hundred or two years that it’s “open.” Ever heard of Rome?  I rest my case.

Victorian young men had the same issues.  Victorian young women dealt with the same thoughts, feelings, and temptations.  But because they couldn’t discuss them frankly, they were treated for “female hysteria.”  It’s the same old, same old.

Solomon said it well.  “There’s nothing new under the sun.”  There’s nothing new in human sexuality, either.  I’m just throwing that out there.  Just remember Noah.  God found ONE righteous man.  One.  Thanks to Jesus, we’ve got millions more than that today.  It’s not as bad as it was in the days of Noah.  That always reassures me.

But I have to admit, I really didn’t think that I’d ever write such a difficult, controversial book again.  I was wrong.  Let me just get this out there now.

This year’s Christmas novel is heartbreaking, hard-hitting, and frankly, half the time I don’t want to write it.

I just don’t.  As I watched the devastation that adultery causes the church–not just the marriage or family but the entire church–I decided it was time to show it.  I mean, that’s what we authors strive to do.  We take controversy and lay it open in story form to show sides of it that, as humans, we hope we never see.  We do it to make it real.  To make it possible to sympathize and empathize when, otherwise, we would be clueless.

I’d appreciate your prayers during this time.  It’s a hard book to write.  I’ve walked this path beside friends devastated by it, so I have a glimpse of just how horrible it is, but I’ve never lived it.  Let me tell you I pray I never do. I try to remember that no one is immune to temptation.  That it could.  I work to remember that I need to keep my heart open and bare before the Lord.  That I need to “take heed” or I may discover that I’ve fallen as well.

Writing it–seeing the devastation in a fictional family?  That’s more than enough for me.  MORE than enough. 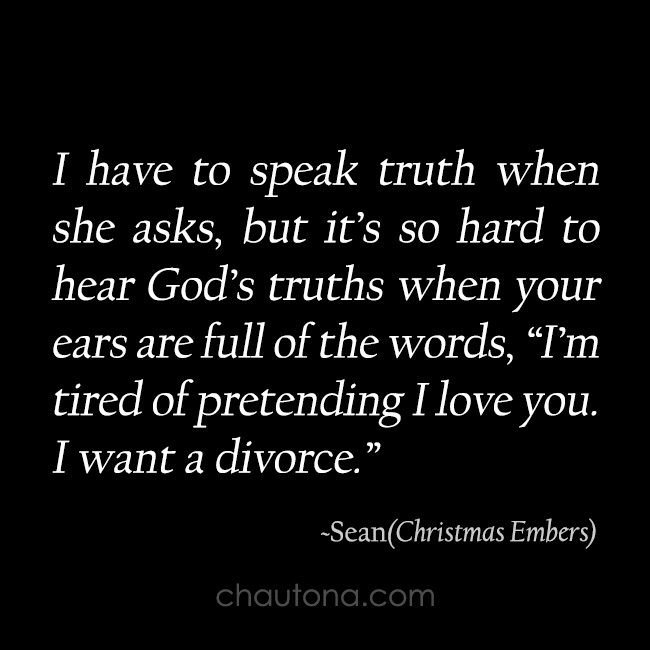