She sang in the choir, taught Sunday school, ran the church office, and directed every pageant and VBS the church had produced during her years as the pastor’s wife. Not once did I ever hear a harsh word come from her lips. Never did she look weary or wounded.

And even as a teenager, I knew she had to be.

I heard the whispers—the complaints that this year’s Easter cantata didn’t have the same punch without her solo. She had laryngitis.

When the publisher of the Sunday school materials went out of business, you’d have thought the fault lay solely on her shoulders. And when she forgot her husband’s birthday because she’d been run to the ground with all the expectations, the pitying comments began about how after forty years of marriage, one loses the spark.

At not even fourteen, I wondered if she ever regretted marrying a preacher.

And when my daughter said she wasn’t interested in a guy because she didn’t want to be a pastor’s wife, I understood and supported her. I defended her decision to people who hinted that she might not be yielding to the Lord’s will for her. I cheered inwardly when she gave the guy a chance, making sure he knew her position and cheered again when she said, “No. This isn’t for me.”

Why do people put pressure on folks to do the “spiritual-sounding” thing?

Why not put pressure on folks to obey the Lord in all things? And only that. Isn’t that what really matters? 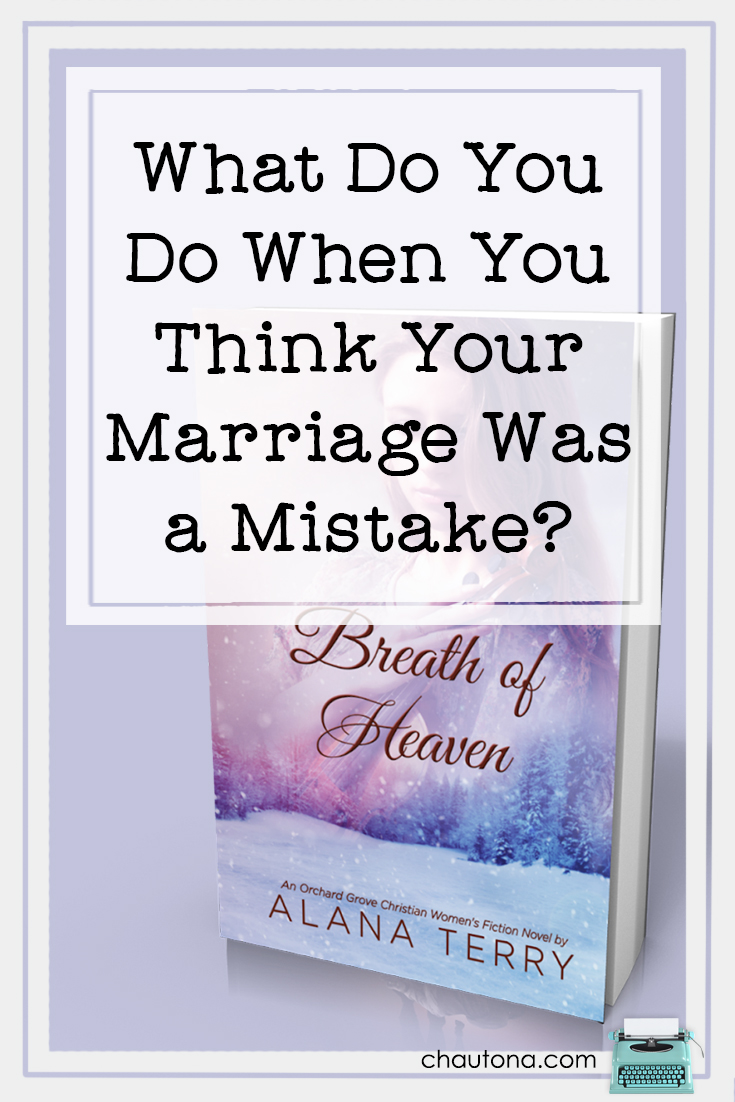 I thought Breath of Heaven might be a good book. I mean, it’s by Alana Terry. It’s gonna be good. Still, I couldn’t help but wonder if maybe she’d slide into the stereotype—the cliché.

No, what Ms. Terry did was lasso my emotions, drag them along for the story’s ride, hog-tie them at the end, and shove them over a cliff.

This isn’t an easy book to read, and frankly, I suspect it was even harder to write. All the emotions. Every one of the temptations.

Half the time, I wanted to yell at Katrina… and she was a victim! She just kept letting herself be a victim. And that’s what made this book so powerful. That slow growth that infuses steel into spinal fluid and changes everything in a person’s life—it’s a thing, and Ms. Terry shows it with the skill of a powerful wordsmith.

Katrina spends much of the book a self-imposed martyr and yet, not once did I get sick of it. I saw, instead, just how easy it would be for her to become the person she had, and how beautiful it was when the Lord released her from that bondage.

But Katrina isn’t the only well-rounded character.

The whole cast worms their way into your heart. Some you want to slap… then hug. Then slap again. Others you want to get to know better—to understand. I suspect Miles has a story in him. I hope if it isn’t written already, it will be. Lucy, Nancy… all the rest. I want to know more.

And that’s what is so brilliant about this Breath of Heaven. I’m invested in these characters. I care about what happens to them, and I want to learn from them. Alana Terry took difficult subjects and laid them out before us without apology or pretense. She didn’t shy away from the raw emotions and the awful temptations we all hope we’ll never face.

Instead, she shoved them at us and shook them in our faces saying, “See! This? This right here? It’s there. It’s in your world whether you want to admit it or not. So, face it. Learn from it. Be the difference in your church. In your world. Be the difference because Jesus made you different. Do it now.”

I need to process Breath of Heaven some more. I need to recover from this heart-rending, life-changing book. Because, you know, it is. It is because it’s a story-picture of what the Bible teaches about what Jesus does in our lives.

And what else could you ask for from great Christian fiction?

Oh, and What Do You Do When You Think Your Marriage Was a Mistake?

You realize that God makes no mistakes. He joined you.  And He can make whatever messes you made before and after marriage beautiful.  If you’ll both let Him. 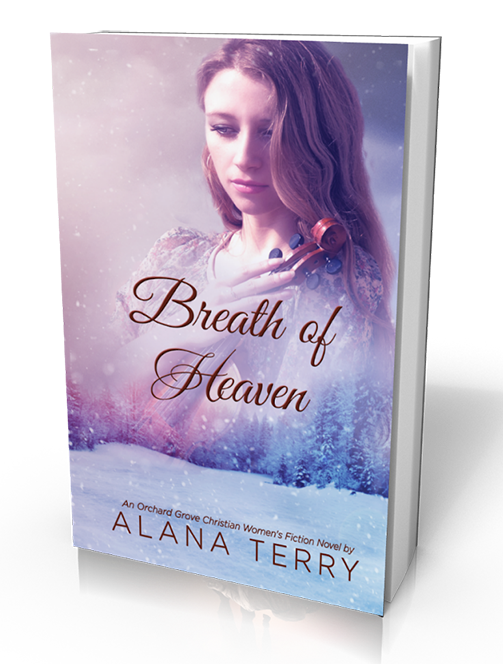 She hasn’t fallen out of love with her husband. She just can’t stand his church.

Nobody told Katrina being a pastor’s wife would be easy. But she never imagined that the stress she and her husband would face from his new job could so easily destroy their marriage.

In spite of her mother’s disapproval, Katrina marries a pastor whose job immediately plucks her away from her music, her symphony, and the city life she loves and plants her in the small town of Orchard Grove, Washington.

If she knew going into her new life that she’d be sacrificing her music career for a congregation full of gossips and backbiters and that the pressure of her husband’s new job would turn him into someone she hardly recognizes anymore, she might have reconsidered marrying him in the first place.

Unfortunately, it’s too late to do anything about that now.

Previous Post: « So Why Is Everyone in Love with Just Let Go?
Next Post: I Survived a Weekend of Contemporary Worship & Loved It »