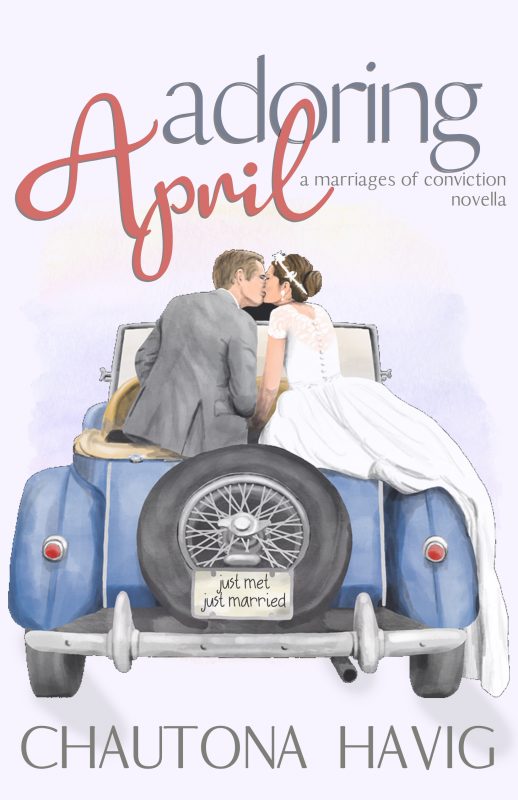 Since when is marriage a prerequisite for employment?

Can they pull off a marriage that will lead to a lifetime of true love and friendship? They're going to have to! May the H-E-A commence!

? Since when is marriage a prerequisite for employment? ?

Jesse is convinced that the Lord has convicted him to serve in a small congregation instead of the mega-churches that keep making him almost-can’t-resist offers. That’s when he discovers the little church of Chapleford, Ohio is anxious to fill their pulpit and they couldn’t be more perfect if they tried.  Right up to the moment they told him they wanted a married minister serving in their pulpit.  What?

April has spent the past three years falling in love with a man she’s never met. So when April learns that her mentor plans to set her up with Jesse… object marriage, well… only if Mrs. Nesbit insists! *insert silent squeals here*

The marriage condition for employment has them both wondering, “Are we crazy to consider this?”

And there’s one more tiny glitch. Jesse needs to be married before he assumes his role as pulpit minister on May first, and April has always dreamed of being married in her namesake month. Can they pull off a nice wedding in six weeks?

Can they pull off a marriage that will lead to a lifetime of true love and friendship? They’re going to have to! May the H-E-A commence!

Other Books in "Marriages of Convenience" 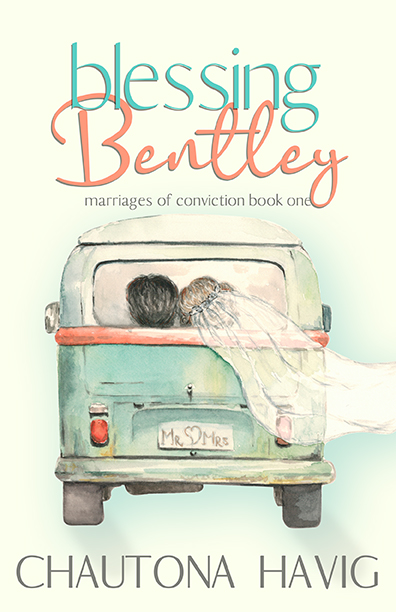 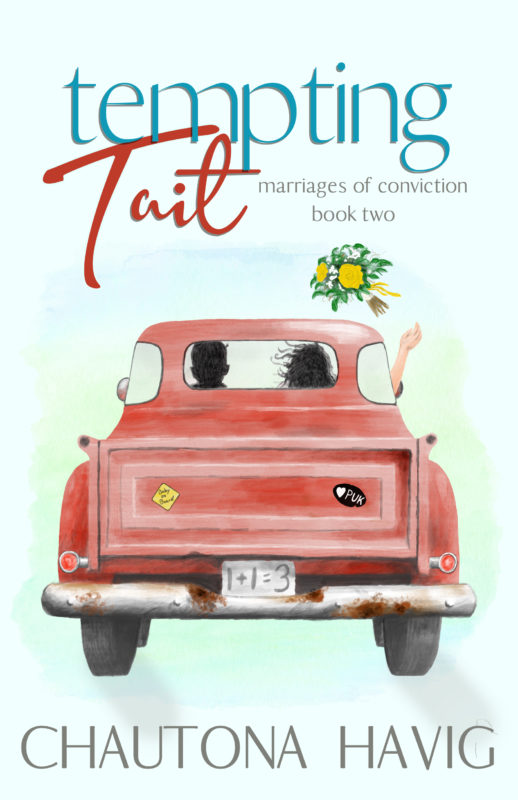