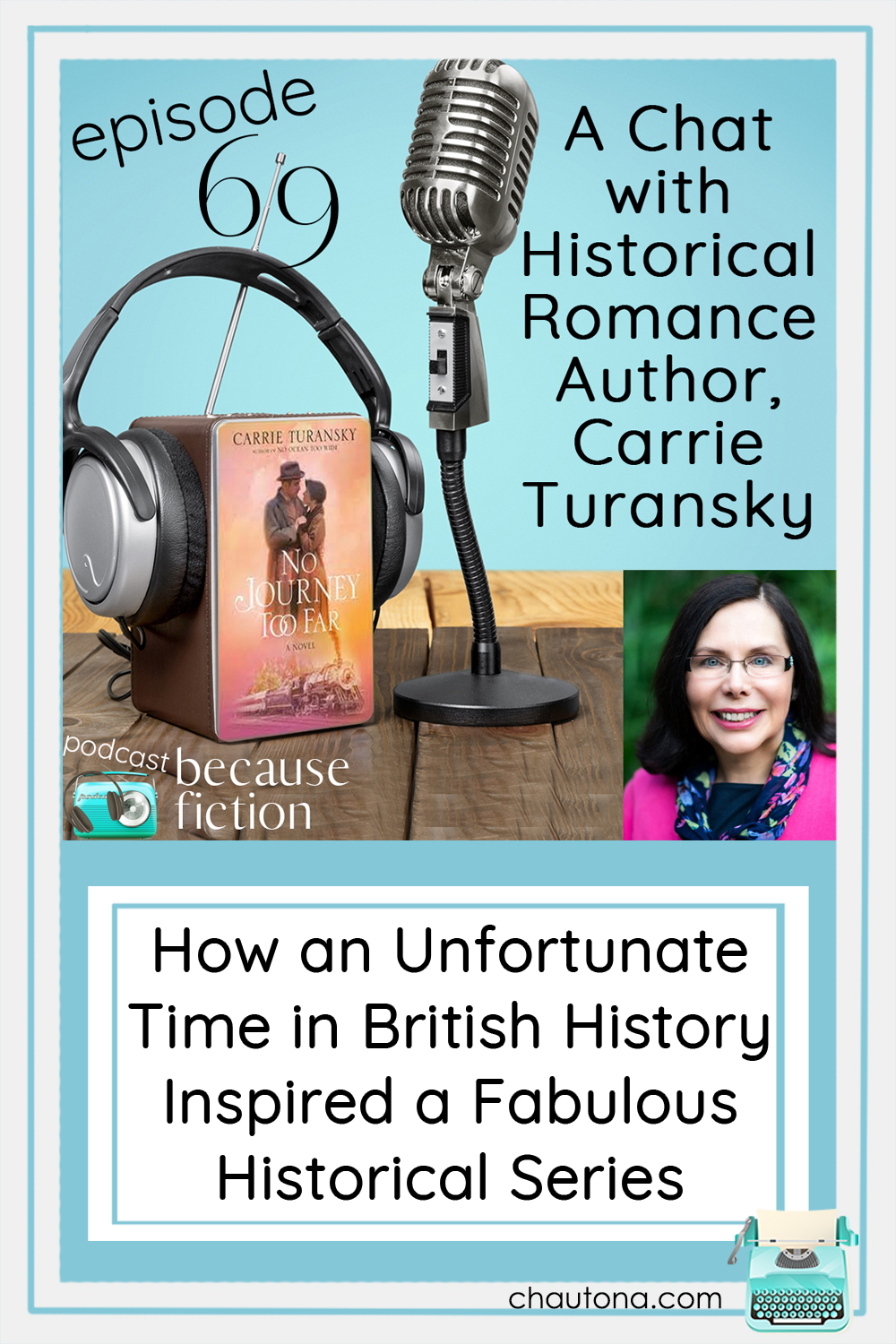 How an Unfortunate Time in History Inspired a Fabulous Series 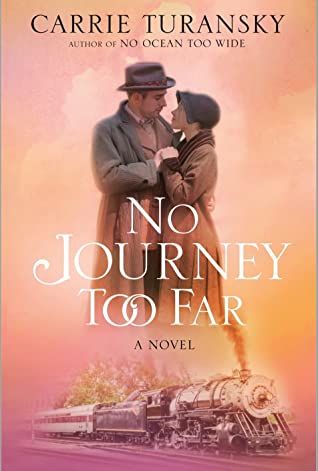 A family long divided, a mysterious trunk, and a desperate journey across the ocean—all in the name of love. The epic saga of the McAlisters continues in this riveting sequel to No Ocean Too Wide.

In 1909, Grace McAlister set sail for Canada as one of the thousands of British Home Children taken from their families and their homeland. Though she is fortunate enough to be adopted by wealthy parents, the secrets of her past are kept hidden for ten years until someone from her long-buried childhood arrives on her doorstep. With this new connection to her birth family, will she be brave enough to leave her sheltered life in Toronto and uncover the truth?

Previous Post: « Friendship, Family, & Romance: What More Could You Want from Summer Reads?
Next Post: Looked Forward to It, but Was the Book Worth the Wait? »