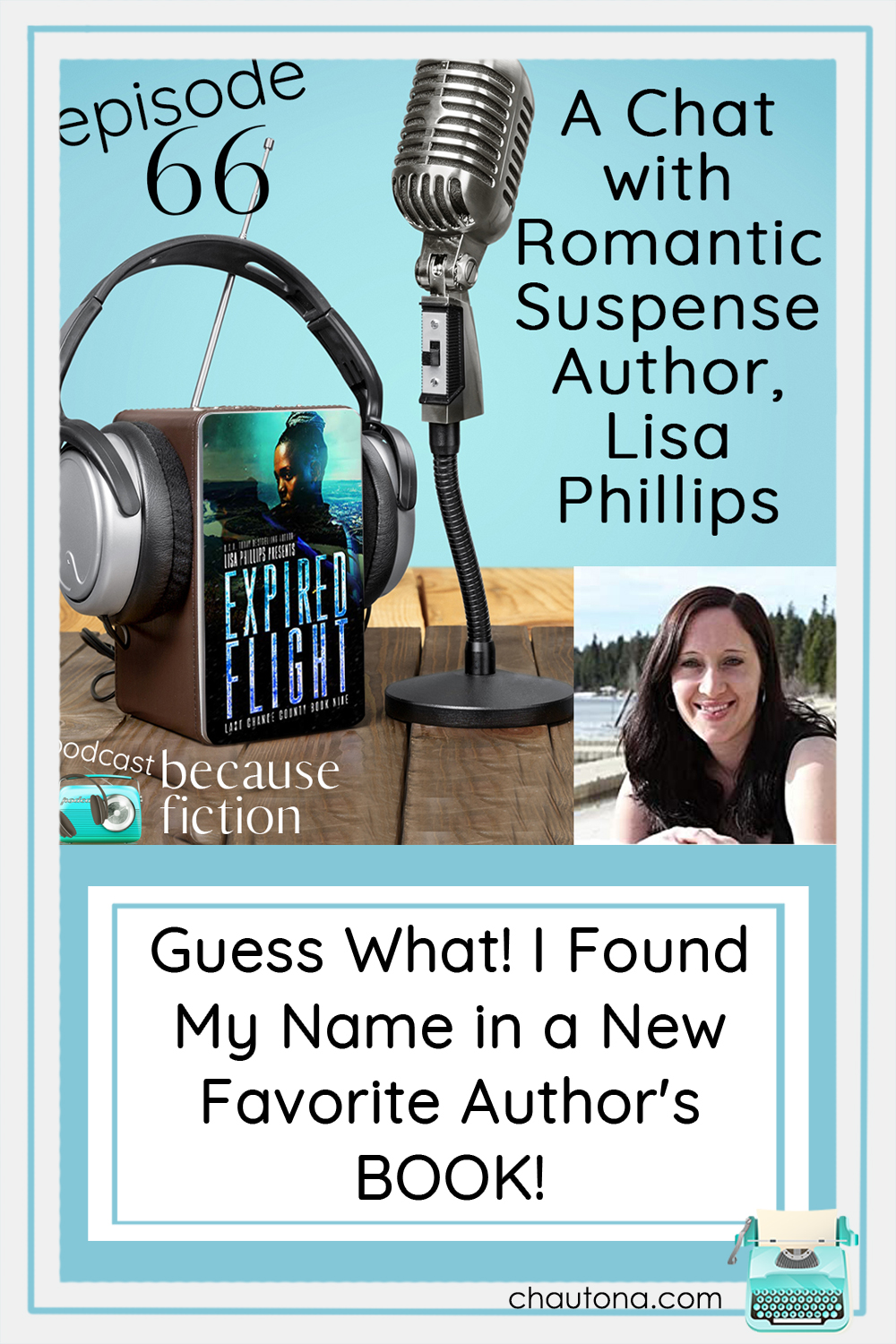 It all started with a joke. Lisa Phillips (not Harris) and I were teasing each other on Avid Readers of Christian Fiction one day, and we challenged each other to use the other’s name in a book.  Well… Let’s face it. I got the easy job I mean, Lisa Phillips… or Chautona Havig. Which is easier to insert into a novel?  And like the slacker I am, I didn’t take that challenge as seriously as I should have.

Well, Lisa Phillips is NO slacker. That woman rose to the challenge and went far and away.  Thanks to her diligence, I’ll be upping my game in the book I’m writing now. You’ll see my pathetic attempt in Flipping Hearts (July), but watch out for what happens in Finding a Memory (January). That’s all I’m sayin’.

Anyway, I’d only read about 40% of the book when we chatted, so I even gave a hint at what she’d done.  That’s because that’s all I’d seen.  “Toni” as the character’s name.  Few people know this, but when I was little, some in my family called me Toni.  It was even one of the pseudonyms I’d considered before giving up and deciding I’d just have to use a hard-to-spell name and folks would have to suffer. #becauseChautona. Just sayin’.

Well, there’s more than just “Toni” in this book, but you’ll have to read to figure out who Chautona Havig is in here and why she’s got the characters all confused.

Guess What! I Found My Name in a New Favorite Author’s BOOK!

And no, she’s not a new favorite author because she used my name.  It’s because she’s a fabulous writer!

Expired Flight is a no-holds-barred story that kicks off with a guy, a gun, and a woman without any idea who she is. Lisa Phillips (#notHarris as I’ve typed three times already) has five series available for your adrenaline-rush pleasure, and another one is starting soon!

As a Love Inspired author, Lisa Phillips says their preference for high-stakes action and cliffhangers has kept her other series just as fast-paced and with romance that takes time to build.

You can find more about Lisa and her books at either her regular WEBSITE or at LastChanceCounty. 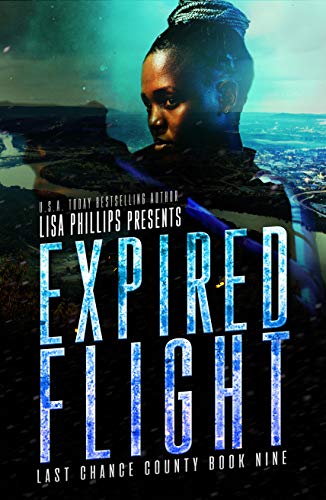 She can’t remember who she is.
He’ll never give up the life he knows.

Jeff Filks lives life as a ghost. It’s the only way to keep the people he cares about safe. But a lifetime of training doesn’t just go away, even when he’s suffered a life-altering injury.

When he spots a woman fleeing a gunman in the middle of the night he steps in to help, determined to remain anonymous. But the secret she’s forgotten is deadly—to both of them—and the past won’t quit coming. The hunt is on.
A woman with no memory on the shore of the Last Chance lake.

A man who must remain nameless to survive.

Previous Post: « Did You Know There’s Actually a Lucky Penny Day?
Next Post: Why I Think Friends are Some of Life’s Best Blessings »