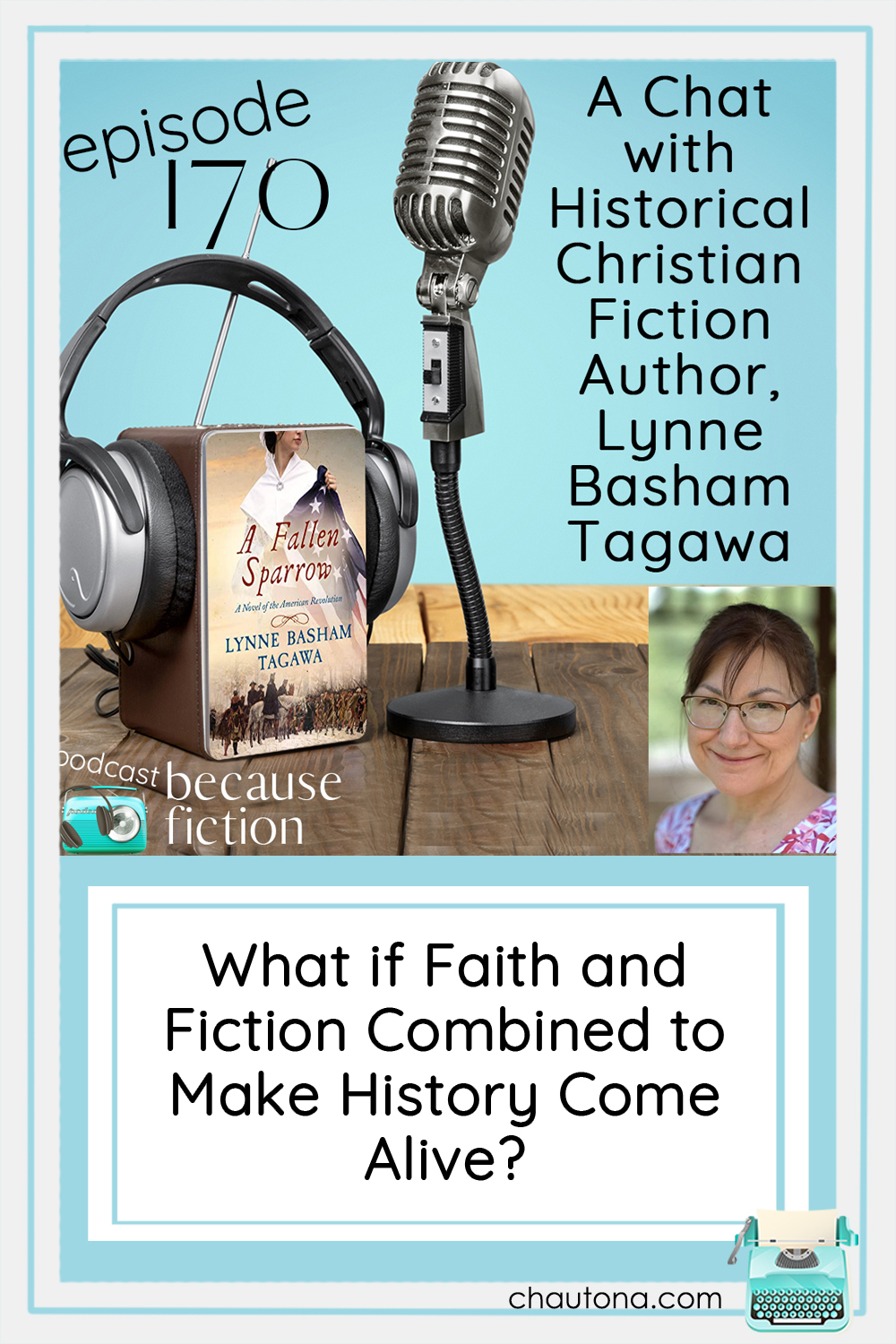 So much historical fiction takes place in wartime, but over the last decade or so, WWII has dominated the Christian Historical Fiction genre. I chatted with Lynne Basham Tagawa about her historical series that takes place during the years of the War for Independence. From New England down as far south as the Carolinas, The Russells series takes you through a family saga that will show how and why the patriots and the loyalists fought for king or for a new country “conceived in liberty.” Listen in and hear a history lover discuss the passion behind this series!

What if Faith and Fiction Combined to Make History Come Alive?

The War for Independence has so many heroes–many of whom were common, ordinary people thrust into an extraordinary situation and proved their mettle when it counted most. Traitors until they won, the patriots fought against governmental oppression and taxation, yes. But they also fought for religious freedom.

Lynne Basham Tagawa chronicles the lives of one family through years and locales, focusing on more than hiding spies or winning battles. She shows all sides of the issues–the natives, the patriots, and the loyalists who didn’t ask for their new home (or homeland!) to be ravaged by rebellion.

This three-book series (so far) also has a novella coming, but I would love to see what Tagawa would do if she continued the saga through the next fight with Britain in the War of 1812. It’s such a “forgotten” war in US history that I think it would be brilliant! 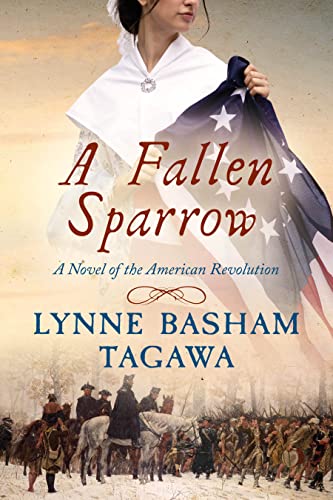 It was all Samuel Adams’s fault.

Ruth Haynes uses the pen name Honorius when she writes for her father’s newspaper. Boston has changed beyond recognition, and her Loyalist views soon get her in trouble. With war looming, what will their family do?

Jonathan Russell hides a guilty secret. The Battle of Bunker’s Hill sweeps him and his Shenandoah Valley family into the war. The unthinkable happens, and he’s forced to deal with both his grief—and his guilt.

Lieutenant Robert Shirley is summoned by his godmother and introduced to the Earl of Dartmouth, who charges him to gather intelligence in Boston. He is horrified but must obey.

“A Fallen Sparrow is a riveting read that delves beneath the surface of the American Revolution.”
–Vikki Kestell, author of Faith-Filled Fiction

You can find more about Lynne on her WEBSITE.

Previous Post: « A Picture Is Worth a Thousand Wonderful Memories Wouldn’t You Say?
Next Post: It Helps to Explore the Hard Stuff to Reveal the Good Stuff »