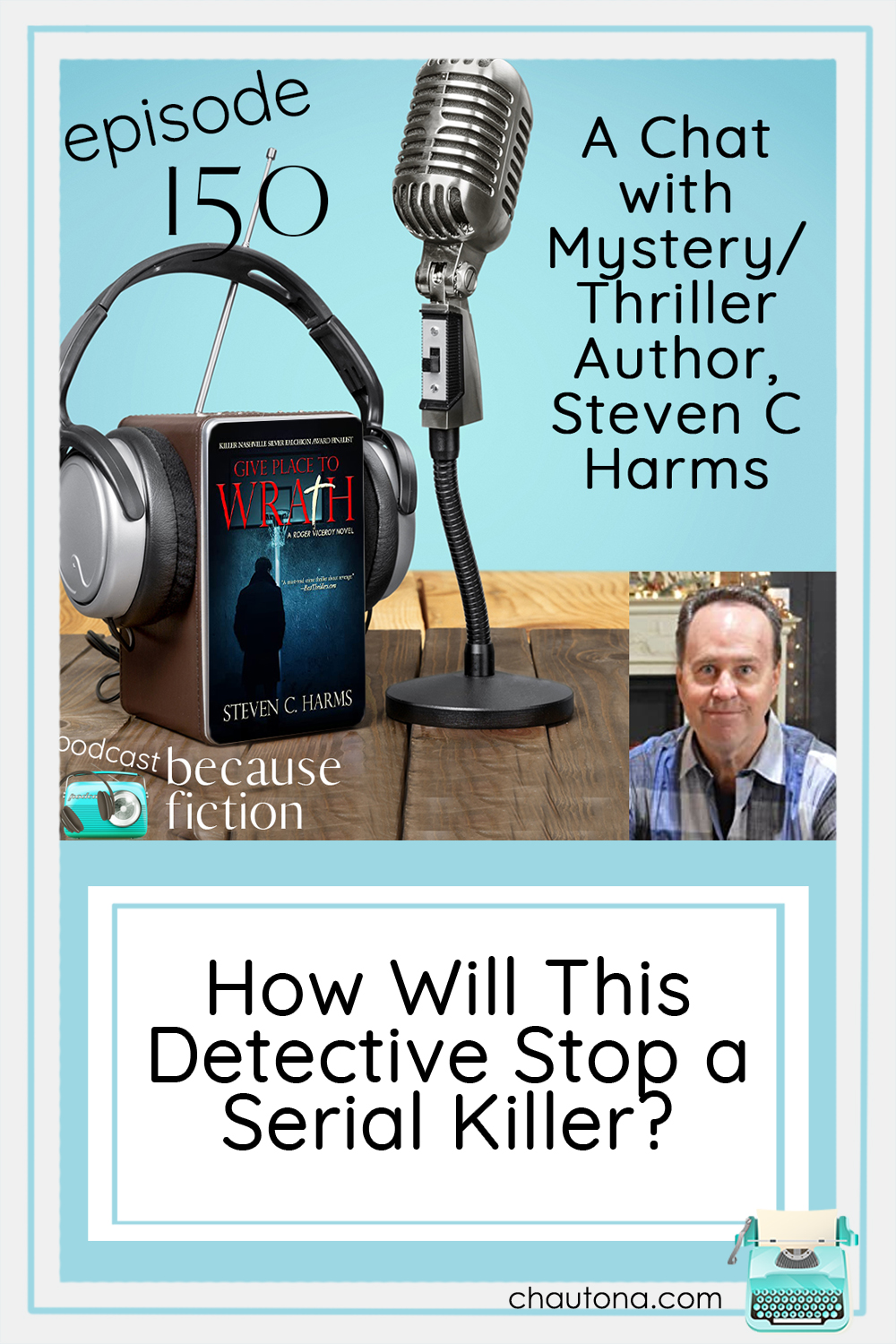 Christian author, Steven C. Harms began his writing career in an unusual way and continues it today in an equally unusual way. He writes mainstream novels with titles straight from Scripture, a struggling Christian protagonist, and deep Christian themes. With a goal to give Christian readers thrilling books and secular readers something to think about, the Roger Viceroy books sound fascinating!

How Will This Detective Stop a Serial Killer?

And… can he find a man missing for ten years… way over in Guatemala?  And what else is coming for Roger Viceroy?

I’d hoped to have the book read before this episode went live, but I didn’t want to keep everyone waiting. So, what I can say is that so far, this book isn’t as tough to read (graphic wise) as Steven James’ Patrick Bowers (that’s the name I couldn’t remember!) series.

Steve is working on the third book now, and from what I’ve seen, he might need to hurry.  I think after I finish the series I’m reading now, I’ll be plowing through this one. Good news for readers, he hopes to write a huge series of Roger Viceroy books.  EEEP! 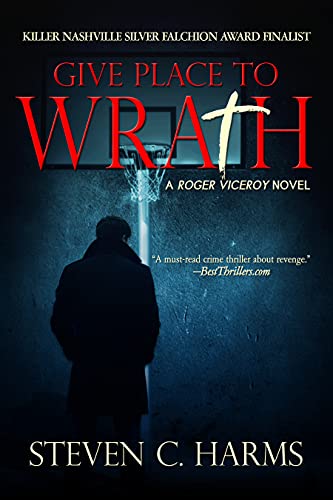 Give Place to Wrath by Steven C. Harms

Detective Roger Viceroy, divisional head of the Midwest Region Special Crimes Unit, awakes one morning to a bombing in a wealthy suburb of Milwaukee. As he and his team dive into the investigation, a mysterious clue launches a manhunt with scant other evidence to point them in the right direction.

Over the coming weeks, the related murders unfold, each with a unique twist and the same clue left behind. Viceroy uncovers one other common thread—a seemingly random association with the small north woods town of Curwood, Wisconsin. As the death toll mounts, Viceroy has to connect the dots and stop the carnage before it reaches the final target, Governor Kay Spurgeon.

You can learn more about Steven, his books, his articles, and more on his WEBSITE.

Previous Post: « Book Club Capers: June Part 1
Next Post: Get Ready for a Great Start to a Wonderful New Series with Sunrise »