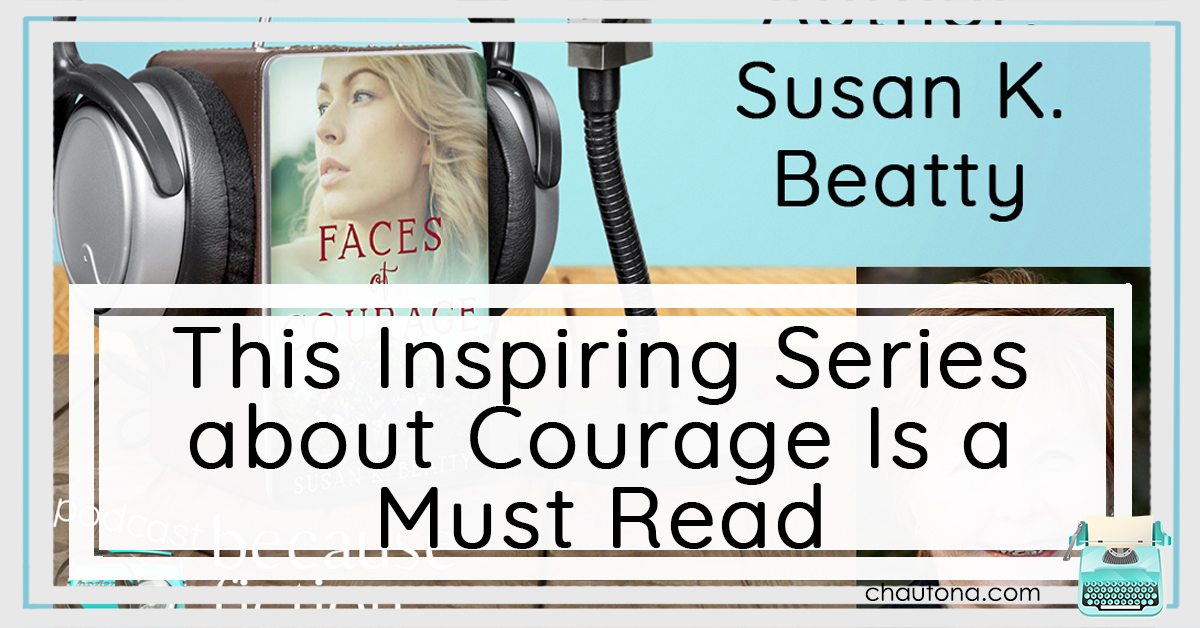 After retiring from decades as president of California’s primary homeschool organization, Susan K. Beatty went back to her journalistic roots… sort of.  She reached into her soul and found stories to encourage and inspire women to dig deep and find the grit and faith… the courage to do hard things in hard circumstances.

Learn about her Faces of Courage novel and series and the inspiration for her characters in today’s episode! 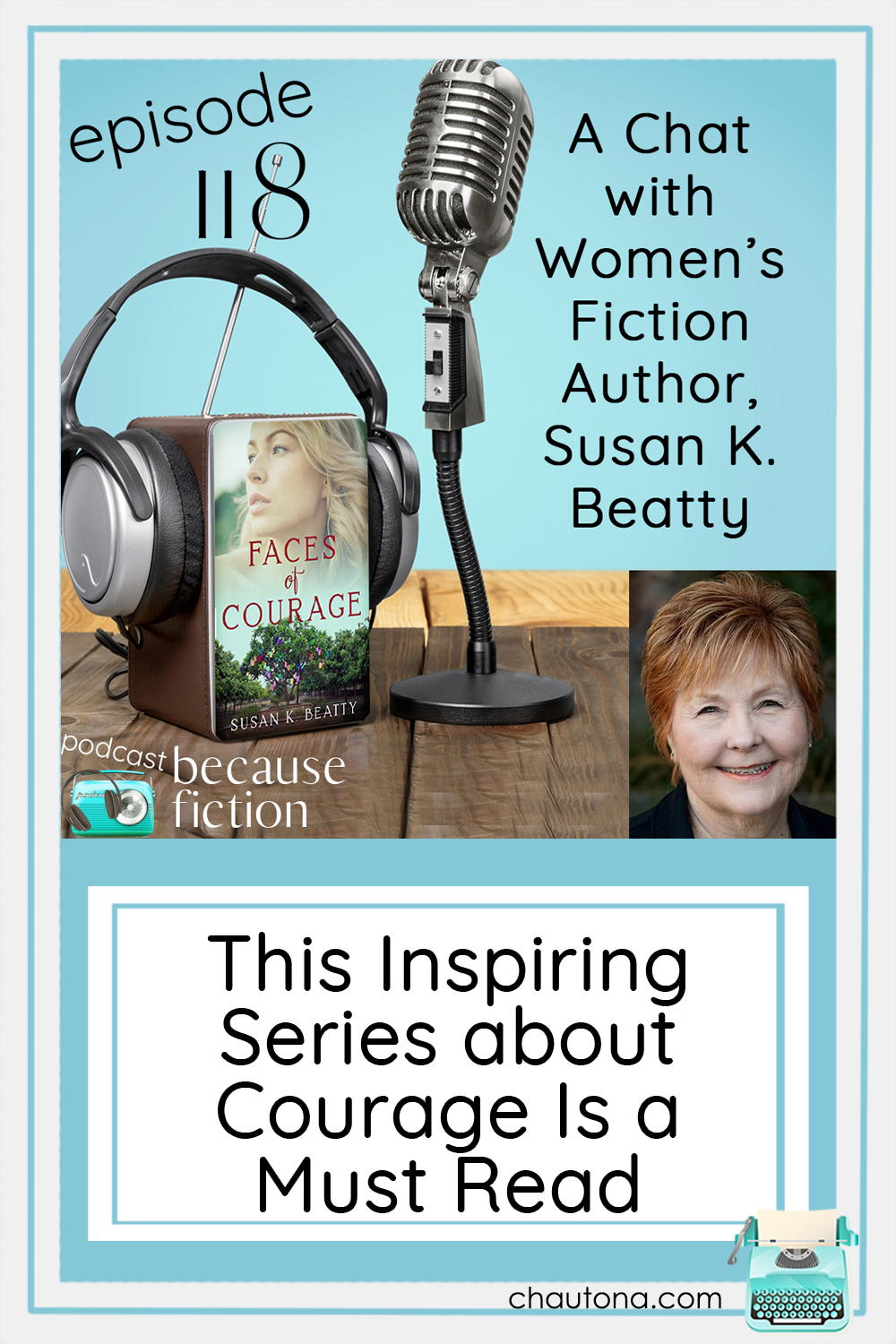 This Inspiring Series about Courage Is a Must Read

Getting to know Susan K. Beatty, formerly of CHEA of California, has been a true pleasure and delight, but reading her inspiring books… WOW!  What an honor!  I’ve been blessed to watch these books grow from a “I want to write about…” to holding a place on my bookshelf!

Inspired by the courage of her daughter’s fight with cancer and how it drove them all closer to the Lord, Susan writes of women of grit and faith.  Women of courage.

Her first book and novellas focused on breast cancer “thrivers,” but she’s moving toward forgiveness now–both forgiving others and self.

Some authors get their start right out of college (or before!) Others wait until their children are nearly grown.  Susan, not to be left behind, may have waited until after retirement, but she’s done an impressive amount of writing since then!

Check out her Faces of Courage series and enjoy the encouragement she offers. 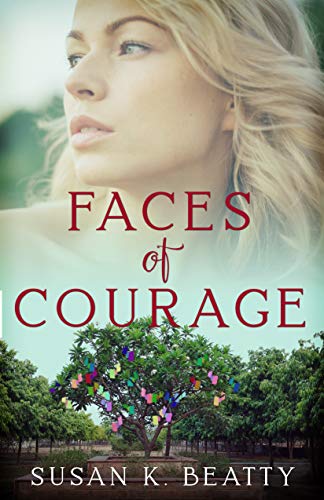 Fear strangles even the faithful sometimes.

Despite every attempt to be brave, fear has defined Olivia Stanford’s life: with each new foster home, when her adopted parents died leaving her all alone again, trusting and marrying her husband, Frank, and coping with his football injuries and career loss.

Without faith, fear only grows in the face of adversity.

And just as courage finally blooms within her comes the terrifying diagnosis: breast cancer.

Some say courage is found at the intersection of faith and grit. How will Olivia manage to summon either in the midst of this new battle?

You can learn more about Susan K. Beatty on her WEBSITE.