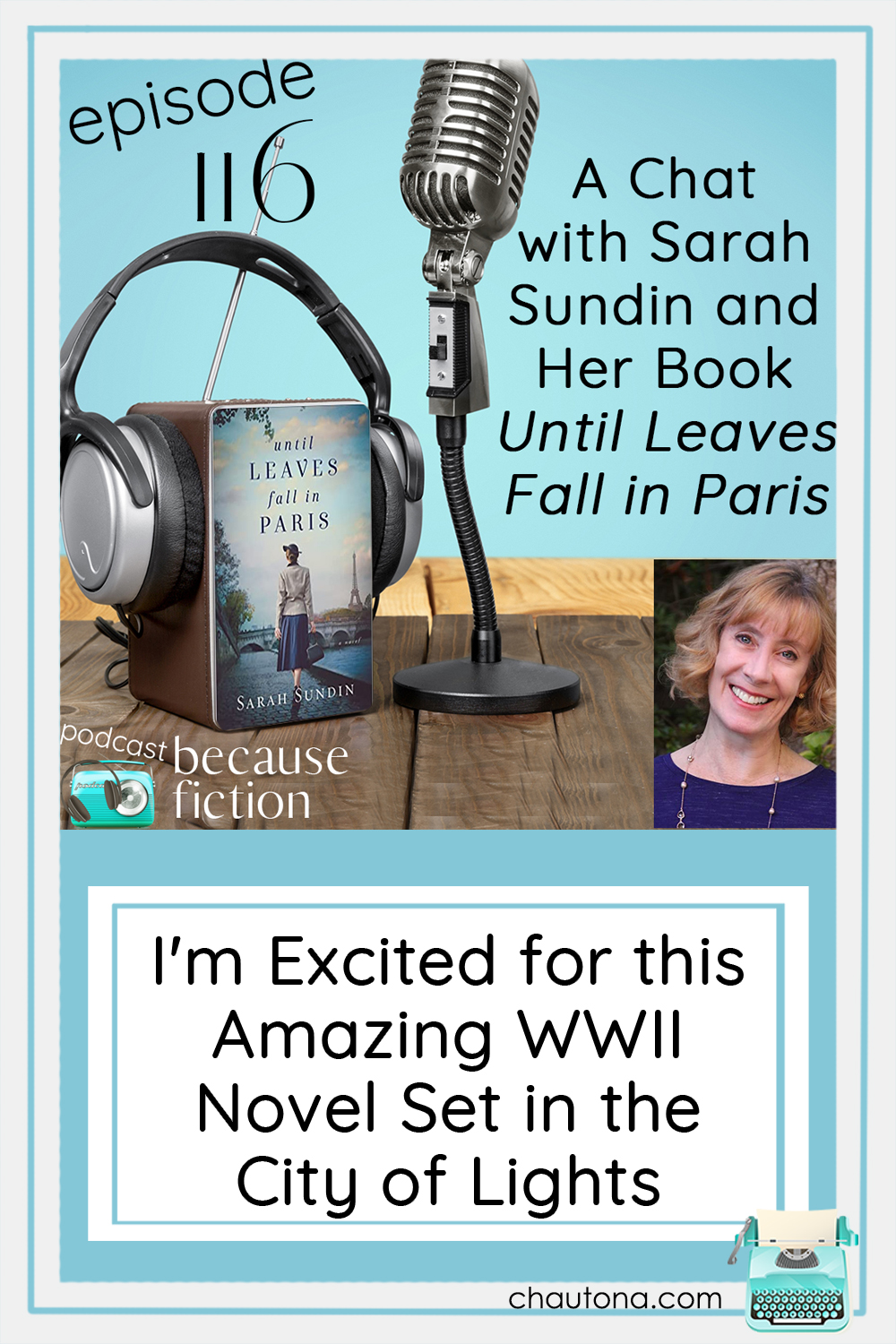 We also chatted about two other authors who have released WWII novels set in France recently!  Keep reading to learn how to get in on the party! 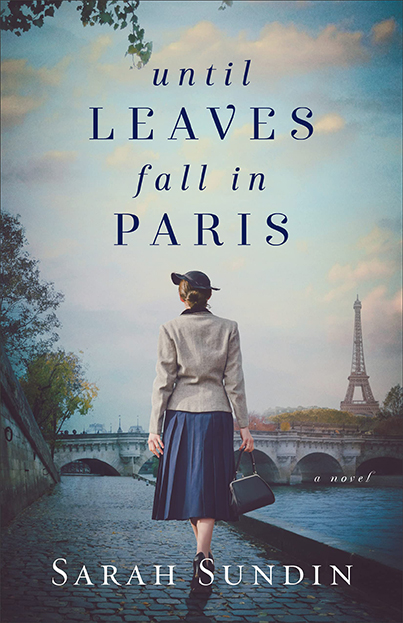 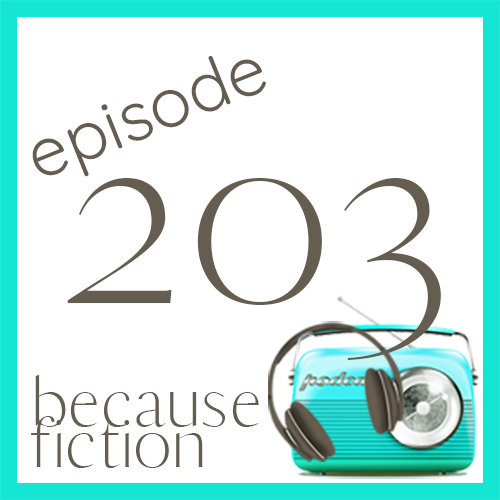