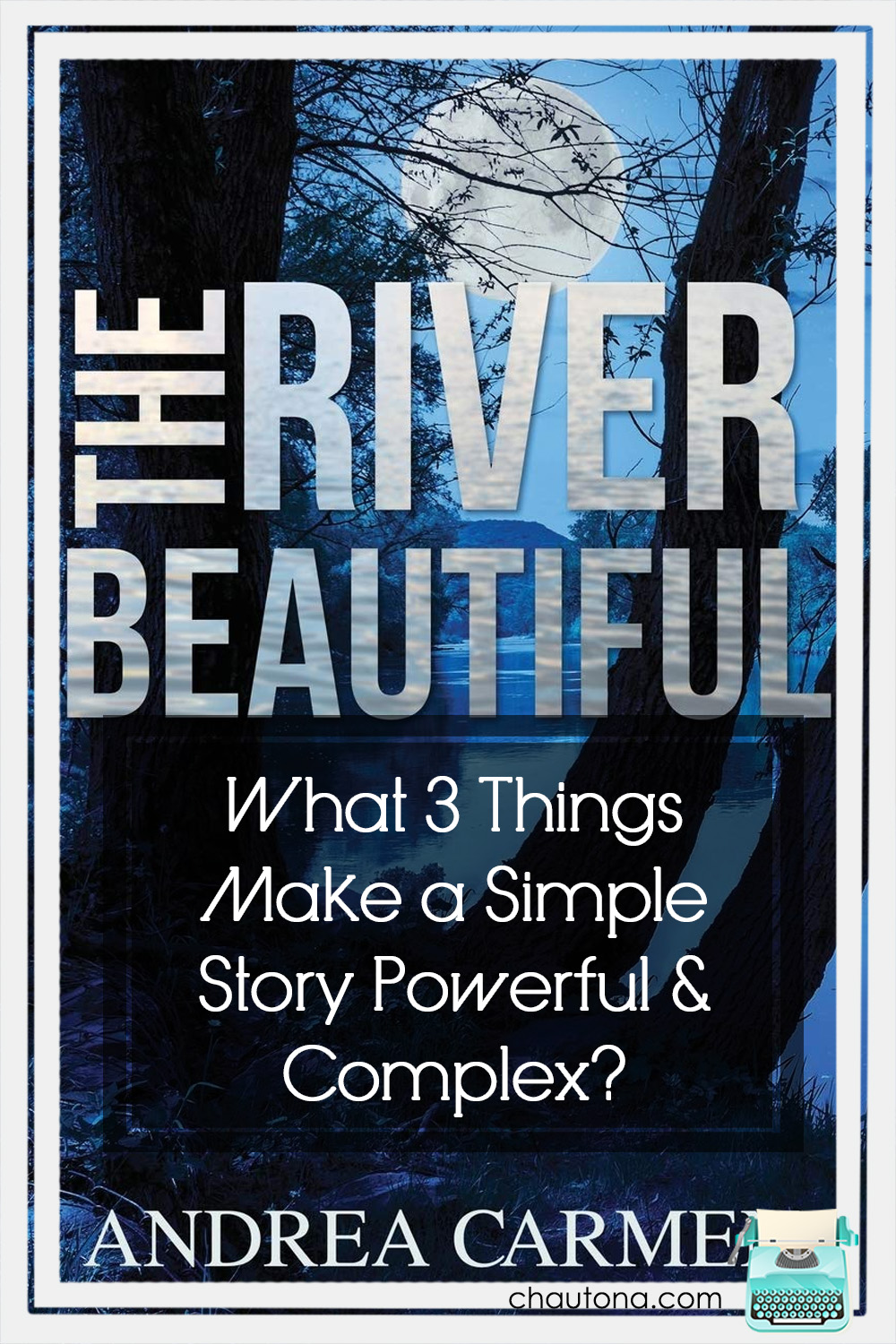 Patsy Cline. That’s where I first heard the name “Allegheny.”  Her rich voice would fill the car, from an 8-track, of course, as we rode through Moorpark and over to Camarillo–to my uncle’s house.  “Al-le-ghe-ny moon… I need your light… to help me find… romance tonight…”

Frankly, I thought she was talking about alligator meat being “gamey.”  I mean, people ate ‘gators, and I knew what gamey meat was.  It stood to reason.  I just couldn’t figure out why they needed a light for that meat… or romance.  What was that?

Dad explained that she wasn’t saying what I thought she was saying–foreshadowing to years later when Inigo Montoya would tell Vinzzini that he didn’t think the word meant what the guy thought it did. He said, “The Alleghenies are mountains in the east–over in Pennsylvania.  Full confession.

I’m pretty sure I thought he said Transylvania. I knew that was a scary place, but I didn’t know why.  I said I didn’t want to go there.

Dad insisted they were beautiful, but it was just a poetic turn of phrase… like in Cowboy Jack when the line said, “They’d laid his sweetheart down.”  It meant they’d buried her.  Same thing.

Yeah. I still don’t get it, but that’s Dad for ya.

Oh, and in the interest of further full disclosure, I saw those mountains about forty years later.

Dad was right.  They are beautiful.

That was also, I think, the same time I learned what Allegheny means.  A beautiful river or, as in the book I read last night, The River Beautiful.

Yeah.  When I got a chance to read a book called The River Beautiful, of course, I requested a free review copy.  Who wouldn’t?  Especially with a stunning cover and suspense to go with it.

Let’s face it. Most stories are simple when broken down to their most basic elements. Kind of like a sentence.  You can take a sentence full of prepositional phrases, adjectives, and adverbs, and it can take up three lines on a page!  But when you break it down to its barest elements, the sentence comes out, “He loves.”  Grammar is just so amazing!

Story works the same way, and The River Beautiful is an excellent example.  Basically, we have the story of grief, love, and greed. And really, if you narrow those down, it all comes down to one.  Love.  Love of family, self-sacrificing love, self-serving love of something else.  It’s all the same thing!

But that sort of simplicity can be so very deceptive.  As I was reading, I found three things that turned something so “simple” into something much more powerful and complex.  What were they?

This book is full of deep emotion, but most of the time it isn’t all over the place. Don’t get me wrong, Lena is a hurting individual, and because of that, she reacts to everything.  Yes, she drove me crazy. Um… she was supposed to. When humans run from their grief, when they try to push the people who love them away, they do stupid, stupid things.  Lena did every single one of them and not once did it feel like Ms. Carmen thew up a caricature of someone.  The wounds were raw and real and exactly what I’ve seen people do in her situation.

Had every person in the book been as volatile in their reactions, I’d have walked away with a very different impression.  It would have become wearisome to read.  However, Carmen did a fine job of showing one person who refused to deal with her emotions and in turn, allowed those emotions to rule her.

The faith element of this book is one of its biggest strengths. Every time I felt like it was going to devolve into preaching, it just didn’t. But because that element was there and the skillful placement of who brought it up and when made you take note.  Instead of an evangelistic plea to love the Lord and just trust that He’ll make everything okay someday, Ms. Carmen allows Lena the raw honesty of doubt, of jealousy (seriously, she was jealous of others’ ability to trust a God she felt had failed her), and of rejection. Folks, that’s what we do when we’re hurting.  We reject something.  In this case it was SomeOne.

My only criticism is that it does feel a little convenient when Lena finally “comes to terms” with the Lord.  However, because she was brought up in a world of faith that she’d rejected, I suspect it isn’t as much as it seemed.

Between the plot, the characterization (yes, even the whining of a girl who’s just hurting!), the faith, and those emotions, we have layers of subtext and a secondary story that eventually becomes the primary one.  Much like a time-split novel (although this isn’t), the past converges on the present to unravel not only history that many didn’t know, but it also sheds light on things everyone thought they did.

The argument could be made that it’s obvious from the beginning what’s behind everything. I agree, even. But that’s the point of suspense, isn’t it? To know what’s coming and dread it every step of the way?

The writing is solid, the story interesting, and while The River Beautiful does have a few weak spots (there are a couple of info-dumpy places, but they didn’t make me want to put it down, so that’s always a relief), it’s an excellent debut novel by an author I can’t wait to read more of.  Am I glad that I requested and received a free review copy?  Definitely.  Will I be requesting her next?  Do you even have to ask?

Recommended for people who enjoy both historical and contemporary fiction, suspense, and emotionally-gripping relationships all in one, hard-to-put-down story. 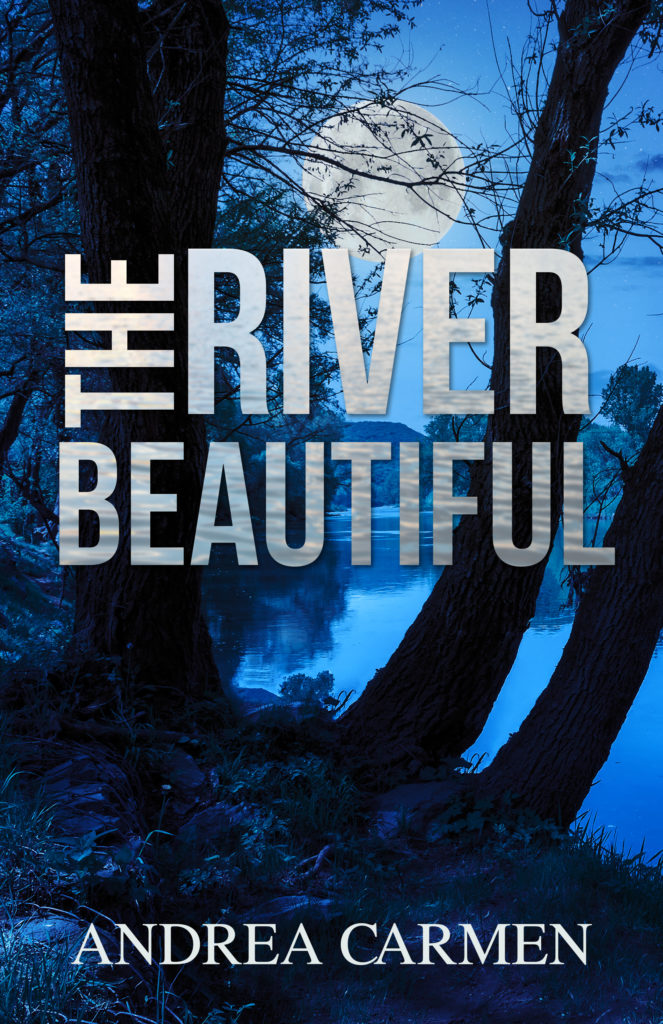 A difficult past. A strange letter. An unsolved mystery.

Someone is following Lena, mapping her every move.

Where strength can be weakness and vulnerability-an asset, the greatest danger that threatens Lena may just be herself.

After the death of her father years ago, Lena ran from the quiet community of Kennerdell, but she’s back, forced to face a past she’d rather forget.

To make things more difficult, awkward, and terrifying, her old friend, Will, is back in her life. Even worse, she needs him there if she hopes to figure out what the letter she found in her father’s study means. They’re on a mission to find answers before her stalker does.

The River Beautiful mingles history and legend in a fast-paced ride through the deceptively peaceful Allegheny Mountains on a quest for answers amid loss, strength in the face of love, a whirlwind of self-discovery, and learning to use faith to illuminate even the darkest places.

Previous Post: « Is the Coast Guard the Red-Headed Stepchild of the Military?
Next Post: The Crazy Things Some People Do for a Good Book »