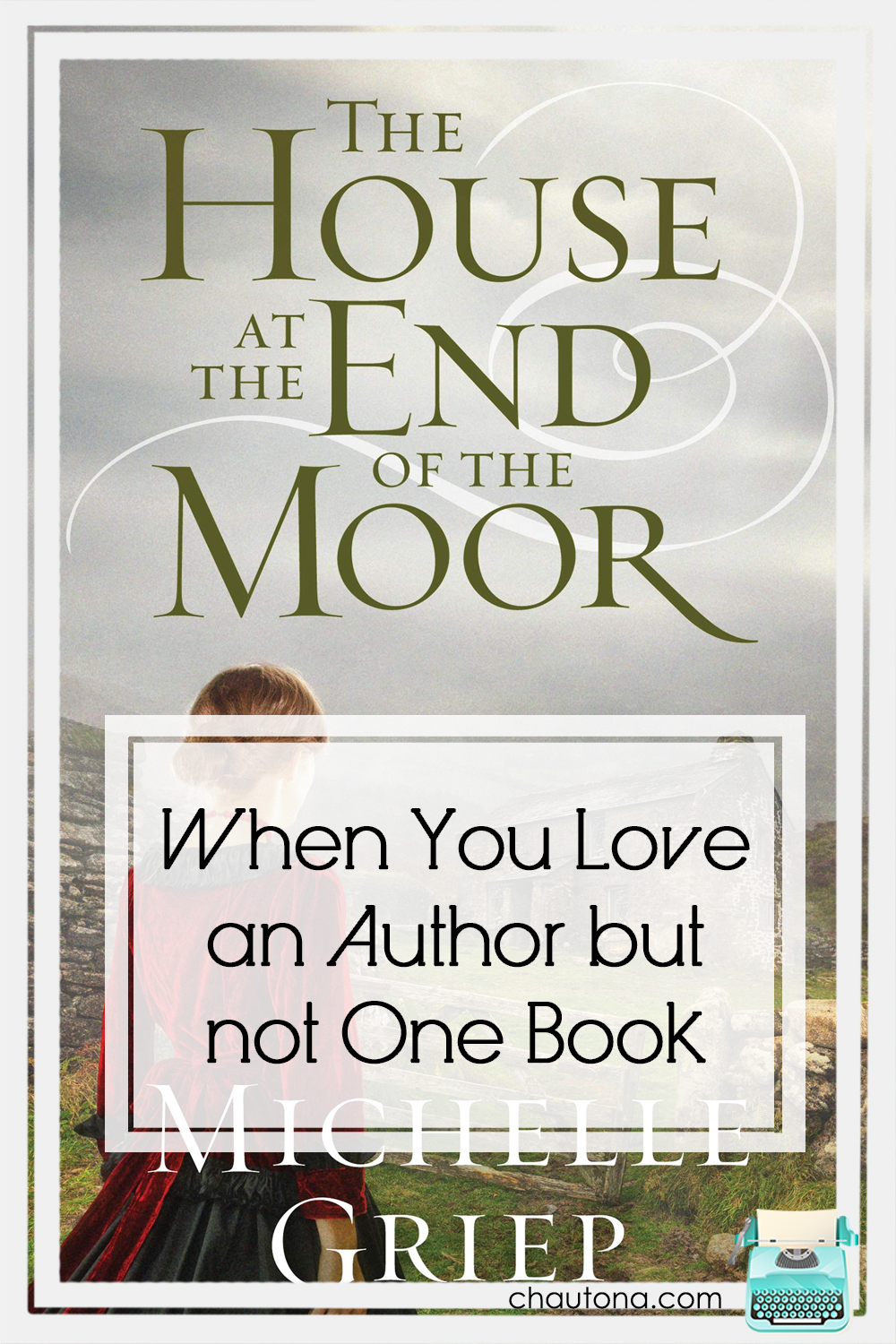 “So many books. So little time.”

How many times have I said that?  Probably enough to make me a walking, talking cliche.  But it’s kind of true, you know?

I get these emails, you see.  “New Tour Alert” followed by a title or cover that grabs me or by an author name that says, “You know you want to read me…”

Look, I did a lot of reviews last year, so I deliberately signed up for fewer ones this year. Just to be certain that if life throws any more curveballs I wouldn’t be overrun.

So life throws a pandemic that keeps me home with plenty of time to read, right?

Just kidding. I don’t have any more or less time than usual. My life hasn’t changed almost at all. I digress.

Books.  Well, there are some authors who, when a tour announcement goes out, it’s an automatic “Um, YEAH!. Duh!” from me.

The House at the End of the Moor was one of those books.  I saw Michelle Griep’s name and went, “Well, yeah!”

Then I read it and…

Note: links may be affiliate links that provide me with a commission at no extra expense to you.

When You Love an Author but not One Book

An opera singer in hiding and an escaped (but innocent) convict. Oh, and a Dartmouth moor. In the interest of full confessions, I will now admit that I snorted when I saw that Maggie has a slight obsession with Jane Eyre.

Told from three points of view in two styles (both third/past and first/present), the story becomes a bit jarring when the third POV is entered.  I think it’s because we don’t get that POV right away.  I do understand why Ms. Griep put in his POV and I think if they were all in the same tense it would have been less jarring. As it was, going from person to person, tense to tense, and first to third left me with a bit of mental whiplash.  This style CAN be done well. I just finished one where it was employed, but the present time POV was 75 years later than the past tense POVs. It actually helped set the stage well instead of pulling you off it.

Additionally, while I LIKED the characters, I didn’t love them. Maggie was nice.  Oliver was nice. Barrows was evil. Grout was evil. Corbin or whatever his name was… was evil.  The most multi-layered character in the whole book was a minor character–Oliver’s father.  He was my favorite.  He and the other politician dude’s wife.

Oh!  And ARGH.  Dora?  Was that the maid’s name?  I can’t remember and the book is home, but I want her story.  I suspect she has a cool one we’d all love to know.

Plot of The House at the End of the Moor… meh.

What Ms. Griep did really well was to put some of the difficult things in even as she used a bit of convenience to further the plot. It was as if she was writing a fantasy book where using a bit of magic by one of the character holds a penalty. So, every time she created a convenience, one character had to pay a bit.  That’s a poor way to explain it, but it’s the best I can do.

All in all, it really felt like they were running around, doing a bunch of random things that really made no sense.  At one point, Oliver is informed that something he thought he knew about his father was wrong for all these years.  He finds out his father has been doing something really rather wonderful.  And his reaction is to never speak to his father again.

I don’t get it.  It’s as if we needed him mad at daddy so Maggie can have her little sermon, and then everyone can repent and live happily ever after.

UGH, that looks nasty written out that way.  I don’t mean it to be.  But that’s exactly how it came across.

The spiritual content in The House at the End of the Moor is really the strongest element in the book, even with the preachy scene. There is some solid spiritual encouragement and Scriptural applications of sound Bible in the lives and revelations of the characters.  THAT was beautiful, and really, it made the little sermonette not as bothersome as it otherwise would have been. Still, if Maggie had given that sermon BEFORE the discussion with the father, it all would have made so much more sense.

I didn’t love this book, but I still love the author.  I’d like to lay blame on the first-person/present tense element. She did that in her “The Old Lace Shop” and I didn’t like it there.  It worked better in this due to the “on the run” aspect, but only just.

Recommended to lovers of Michelle Griep’s work, Bronte book lovers, and readers who just enjoy lovely wordsmithing without strong expectations. While I’m not sorry I requested a free review copy, I am grateful to have received it. Looking forward to her next book, regardless. 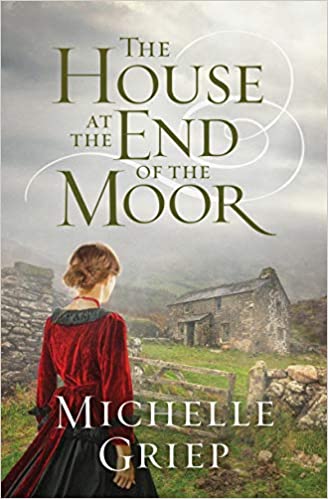 Book:  House at the End of the Moor

Opera star Maggie Lee escapes her opulent lifestyle when threatened by a powerful politician who aims to ruin her life. She runs off to the wilds of the moors to live in anonymity. All that changes the day she discovers a half-dead man near her house. Escaped convict Oliver Ward is on the run to prove his innocence until he gets hurt and is taken in by Maggie. He discovers some jewels in her possession—the very same jewels that got him convicted. Together they hatch a plan to return the jewels, clearing Oliver’s name and hopefully maintaining Maggie’s anonymity.

Previous Post: « Sometimes “It’s Better” Is the Greatest Understatement Ever
Next Post: Love in the Window (a short story) »