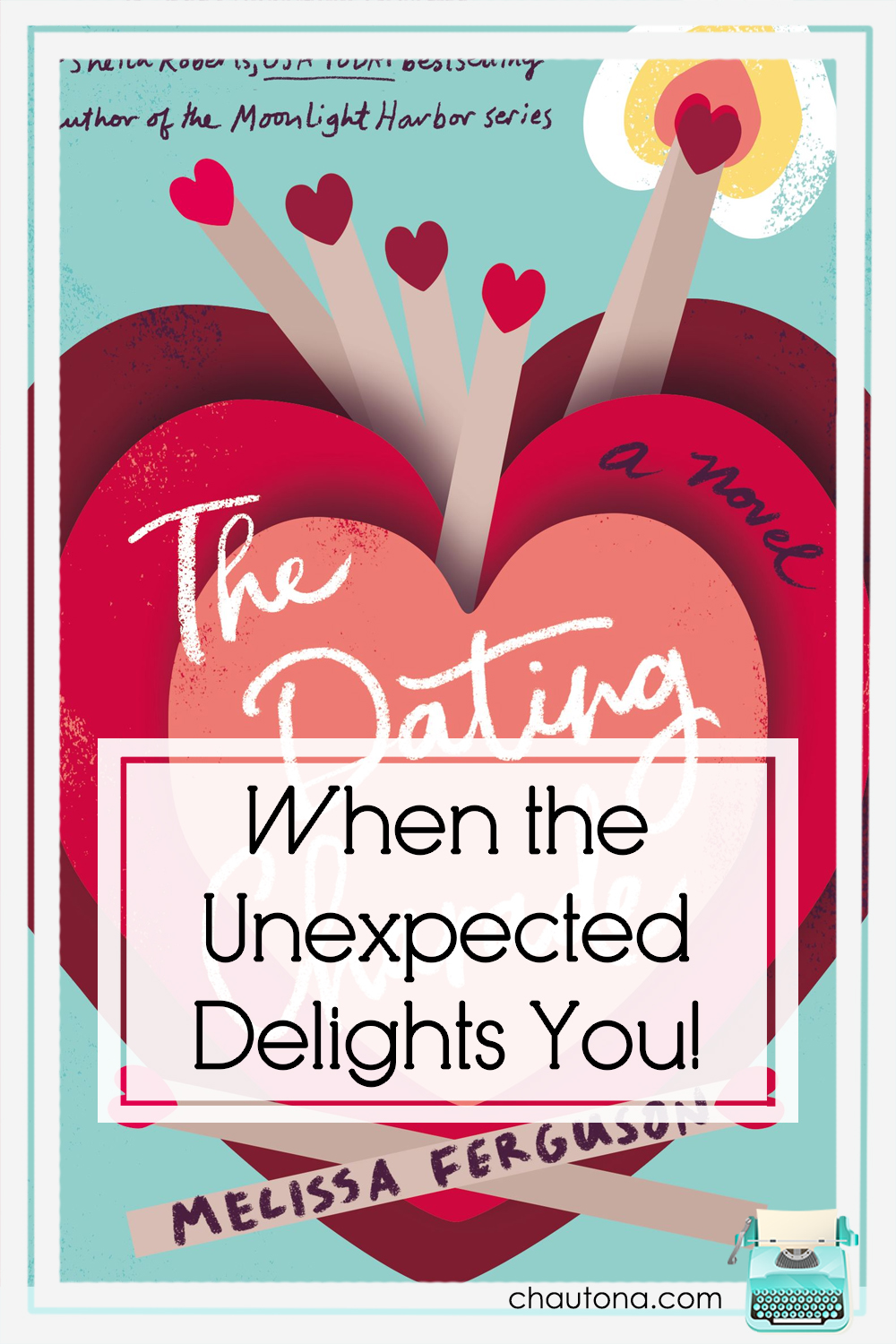 I recognized the tone–the sneer in the words.  I’d spoken with that sneer myself a time or a hundred. See, romance for romance’s sake… not my thing.  Never has been.  However, as a part of a story… perfect.

Still, the accusation appeared to be valid.  I mean the title alone hinted at it. The Dating Charade.

So why was I eager to read the book?

When the Unexpected Delights You!

Sometimes a book promises one thing and delivers another.  Usually, that leaves the reader frustrated and disappointed.  And, if you’d told me that the rom-com romance I expected this book to be would be less on the romance and comedy and more about what I thought the subplot was, I’d have read it sooner.

Look, I loved the premise of the book–two people each saddled with unexpected responsibility of the child kind?  I was instantly intrigued. However, despite the implausibility of the plot, I loved it.  I loved seeing two people go from uncertain about their unexpected new circumstances to embracing it–even if it means losing out on a new relationship that has both of them intrigued.

The comedic portion wasn’t as overt as I’d expected, but I liked the subtle banter.  Several times I laughed aloud.

Characters were fun, plot was interesting, and really, for a debut novel, it was a pretty good book!

But I did have a few problems.

Some of the problems I lay at the feet of editors.  There were inconsistencies and redundancies that would have been easily remedied. While I read an ARC provided to me by the publisher, I cannot imagine that kind of developmental editing was still in the works by the time I got the book.

Additionally, I’ve got to say it again. Thomas Nelson has published another  “Christian fiction” book without any discernible Christian content.  Sure, they go to church once.  Once.  And it’s very clear that one of them went for free babysitting and a chance to get a few minutes alone.

The title…The Dating Charade? Don’t get it.  Totally don’t get it.   There’s no real charade going on. It’s a big stretch for me.

Yes, certain parts of the story are totally implausible.  Frankly, I didn’t care.  Some will, so I note it.  Mostly, however, I enjoyed a story that I had a hard time putting down.  Looking forward to more by the author. 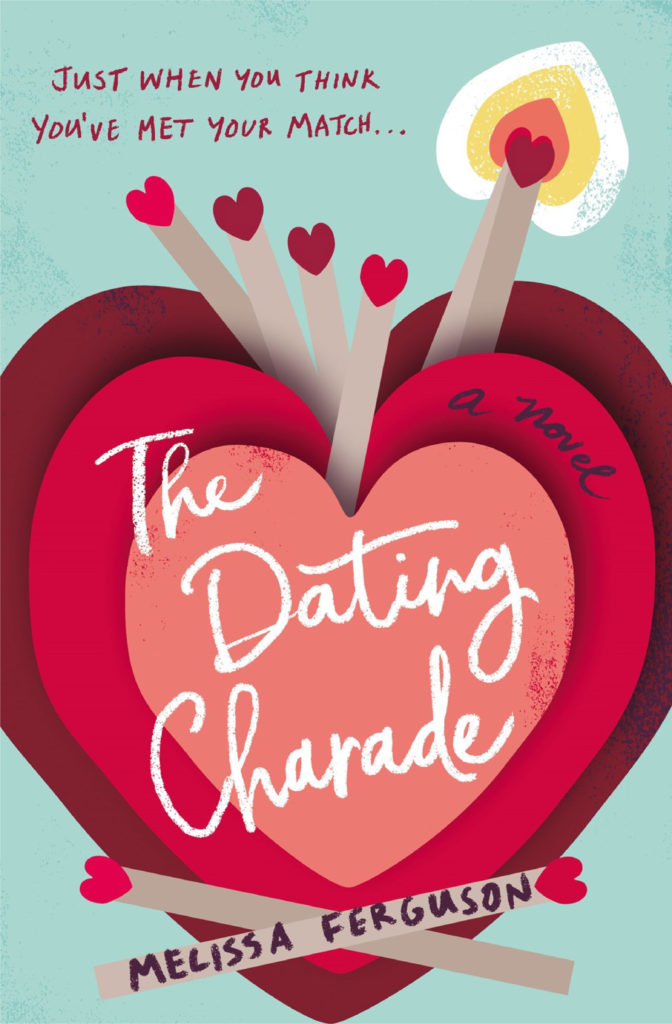 Cassie Everson is an expert at escaping bad first dates. And, after years of meeting, greeting, and running from the men who try to woo her, Cassie is almost ready to retire her hopes for a husband—and children—altogether.

But fate has other plans, and Cassie’s online dating profile catches the eye of firefighter Jett Bentley. In Jett’s memory, Cassie Everson is the unreachable girl-of-legend from their high school days. Nervously, he messages her, setting off a chain of events that forces a reluctant Cassie back into the dating game.

No one is more surprised than Cassie when her first date with Jett is a knockout. But when they both go home and find three children dropped in their laps—each—they independently decide to do the right and mature thing: hide the kids from each other while sorting it all out. What could go wrong?

Melissa Ferguson’s hilarious and warmhearted debut reminds us that love can come in very small packages—and that sometimes our best-laid plans aren’t nearly as rewarding and fun as the surprises that come our way.