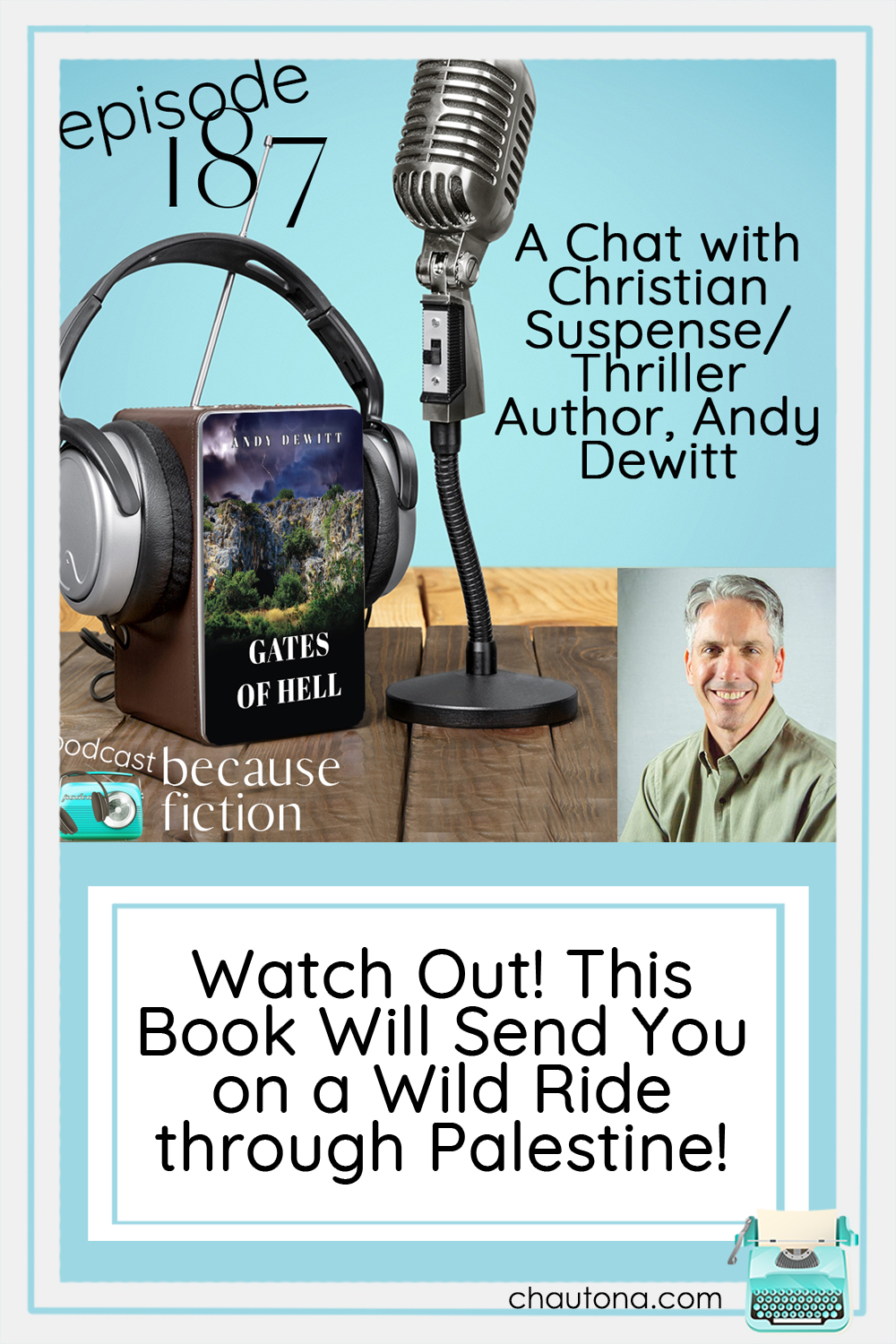 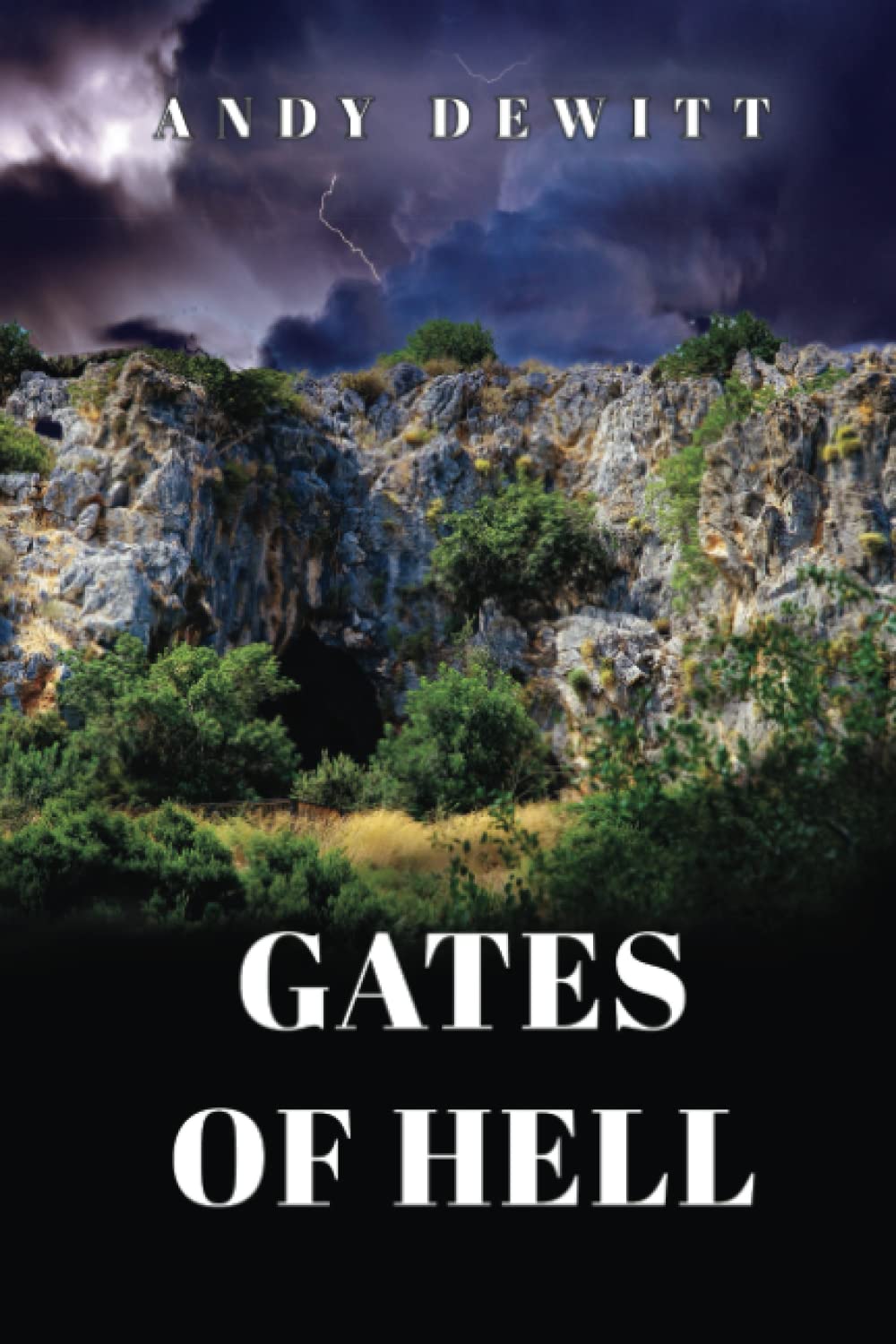 The Gates of Hell by Andy Dewitt

One Moment She Gets Engaged, The Next, She Disappears from The Face of the Earth