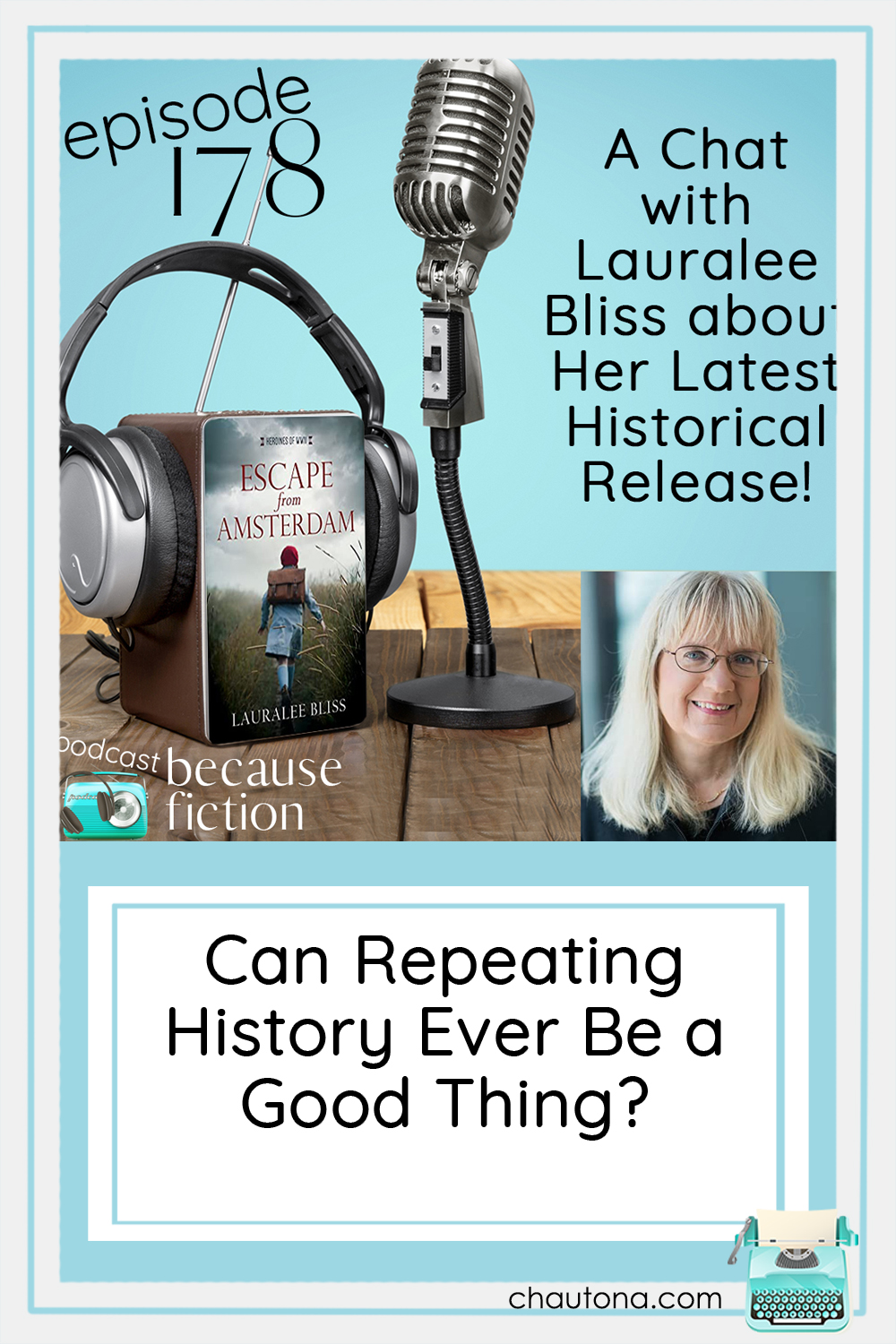 The heroic stories of average people during time of war are one of the few things that will choke me up.  Book, movie, verbal–doesn’t matter. Tell me all the stories and watch me try not to sob. Lauralee Bliss captured one of the most inspiring stories of WWII in her recent release, Escape from Amsterdam as part of the Heroines of WWII series published by Barbour, and guys… you’ve got to hear the story behind this book!

Can Repeating History Ever Be a Good Thing?

That’s what I have been pondering ever since reading Escape from Amsterdam, and I think the answer is, “Yes!”  Because think about it. The same ugly, ugly things have been happening since the fall of man, but amid all that ugly are the beautiful self-sacrificial stories like the ones Lauralee Bliss shares in this novel.

Yes, Hitler’s atrocities still affect the world today. And yet, those who opposed his regime and fought for the innocent, those who risked their own lives to save the lives of others… Those stories happen, too.  And if (more like when) the ugly times come again, stories about people like those you meet in this book will remind us that the Lord can use anyone (even me!) to accomplish His purposes.

So… repeating the ugliness of history may not be a good thing, no. But that ugliness means that we likely will also repeat some of the beauty of the past as well. And books like Escape from Amsterdam and the real people who inspired it are there to ensure we don’t forget that we can make a difference. 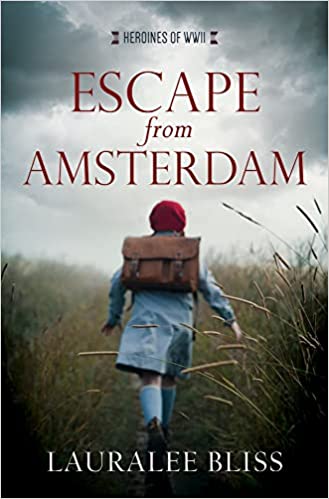 Escape from Amsterdam by Lauralee Bliss

A University Student Smuggles Children Out of Amsterdam

Helen Smit believed she was called by God to become a teacher. Little does she know that her care for kids will take a drastic turn for survival when the Germans occupy Amsterdam and Jewish children and parents begin to be deported. Now all she can think of is helping all the kids escape before it’s too late.

Erik Misman’s newfound love for Helen is tested when he joins a plot to help move Jewish children to a safe place in the countryside. If danger can foster a closer bond with Helen and save the lives of the little ones, he will do it all. But a German patrol that stumbles upon the farm where they are hiding with three children and a soldier who takes an unexpected interest in Helen, could well destroy their plans for safety and love.

?Don’t miss these other stories:

You can find out more about Lauralee Bliss on her WEBSITE.

Previous Post: « I Loved This New Release the Minute I Saw It
Next Post: We Love to Read about Great People Overcoming Terrible Circumstances »