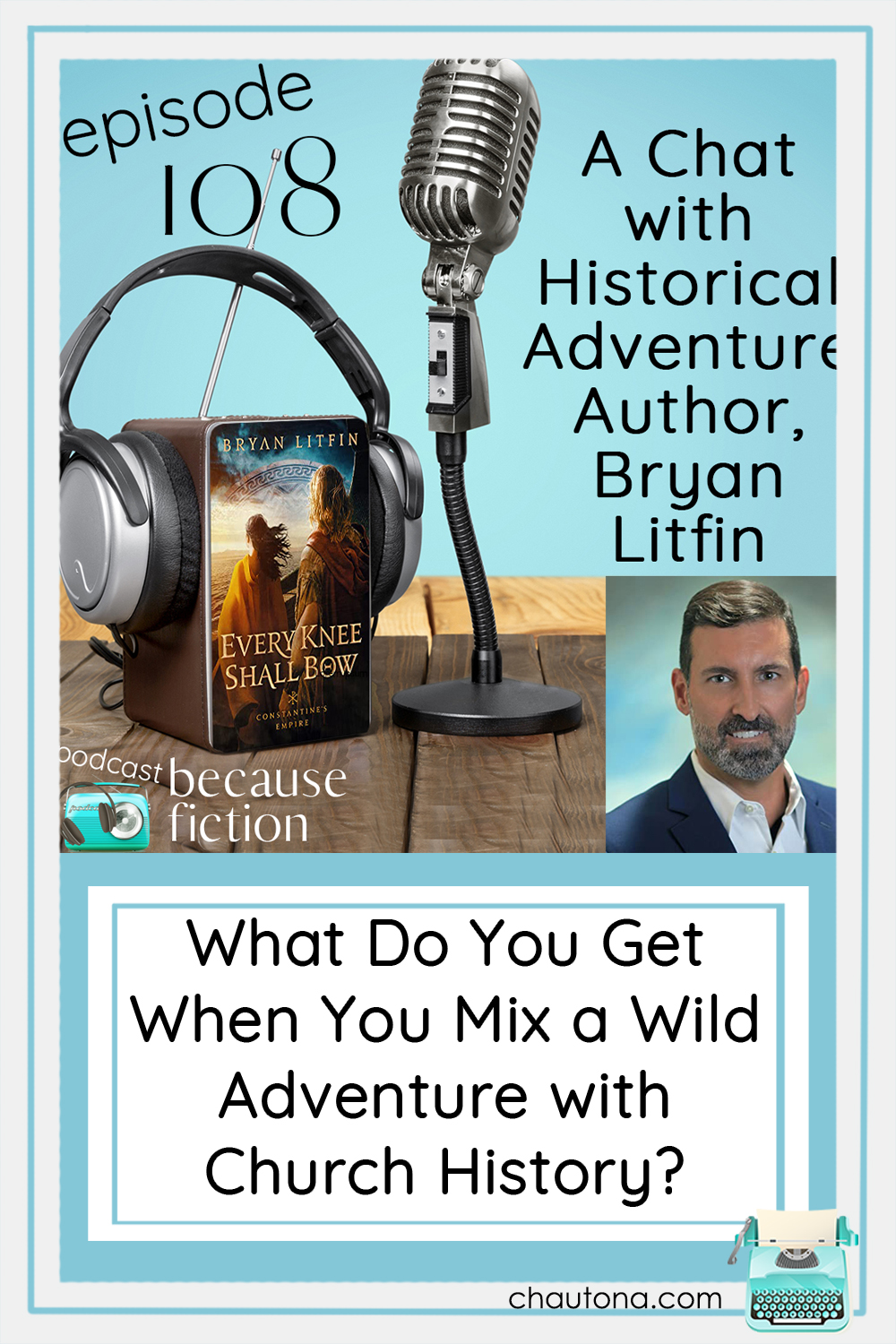 Author of a fascinating adventure saga taking place at the time of Constantine and the early church, Bryan Litfin offers a trilogy that’ll keep you on the edge of your seat and rooting for brave and bold characters. Bringing years of academic and historical research to the table, Bryan writes with authority and passion for an underrepresented era of history. You won’t want to stop reading!  Listen in for his process and inspiration for Every Knee Shall Bow of the Constantine’s Empire Series.

What Do You Get When You Mix a Wild Adventure with Church History?

An exciting series showing what life was like when the church moved out of the shadows and into the light.  Seriously, I’ve only read the first bit of the first book, but I love the author’s writing. I expect to LOVE this series. Add to that, an audio sample that sounds amazing, and… YIKES!

Now look, book one, The Conqueror, is available on Kindle Unlimited, and that’s a good thing because, guys.  These books are expensive. The Kindle version is over 25 dollars!  AAAK.  The paperbacks are 27.00.  *blinks*

Part of the reason, I’m sure, is that these books are really twice the length of most books.  They’re epic sagas.

I just want to throw out there for homeschool parents who use a Charlotte Mason approach to education. From what I can see, these look AMAZING and definitely like living books. So, for what it’s worth, they might just be perfect for your older kids.

I personally am crazy excited to get After Acts when my Bible study finishes the book of Acts.

Every Knee Shall Bow by Bryan Litfin 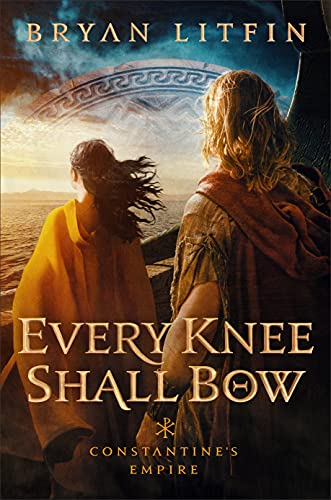 The year is AD 316. Imperial persecution has ended, but Christianity’s future still hangs in the balance. Will churches rise in Rome where pagan temples once stood? Will the true Scriptures replace the myths of the gods? Furthermore, will Jupiter finally bow the knee to the Lord Jesus?

For the first time in history, the Roman emperor supports the church. Bishop Sylvester sends Flavia from her convent to seek Emperor Constantine’s permission to build great churches and determine the canon of Scripture. But the enemies of God are on the move. Joined by Rex, Flavia’s beloved protector who has fought his way out of exile, the two friends cross the empire by land and sea on an epic quest to free the Roman people from the tyranny of the ancient gods.

Bristling with tension and undergirded by impeccable historical research, this tale of courage, defiance, and humble submission to God continues the captivating saga of two unlikely allies in the age of imperial Christianity.

You can learn more about Bryan at his WEBSITE.

Previous Post: « Why Do Authors Hate Me (or at Least Hate My Need for Sleep)?
Next Post: Our Smartest Dog Used to Do This Crazy Thing All the Time »