He's goin' to the chapel and he's gonna get... ghosted?

What's worse than getting jilted? How about being a plasmaphobe who gets "ghosted." At the ALTAR! 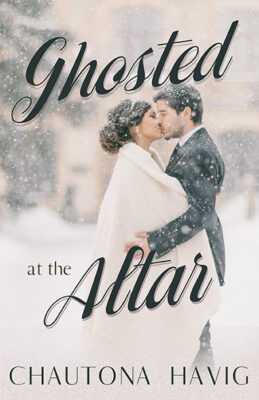 He’s goin’ to the chapel and he’s gonna get… ghosted?

Guys don’t always “get into” the whole wedding thing, but there’s one thing Mitchell Bogaert has been anticipating for the last two years–that first glimpse of Brenna coming to meet him at the altar. So when the back doors open to reveal a missing bride, he’s shocked, disappointed, hurt, angry–pick your negative emotion. It probably fits.

Brenna Kinsey didn’t know she’d bolt at the last minute, but now she’s trying to figure out what happened and how to prevent it happening again before Mitchell decides she’s not worth the emotional trauma–or the town drama!

Lauren Kinsey, on the other hand, is more than just the kid-sister bridesmaid.  She’s a self-proclaimed sleuth and determined to ferret out the problem, arrive at a solution, and get things back on track before broken hearts shatter into more pieces than Humpty Dumpty.

Time’s running out, only the bride and groom don’t realize it. How will Lauren fix this mess before the “clock strikes midnight” and there isn’t a ghost of a chance to save the marriage that never got a chance to be? 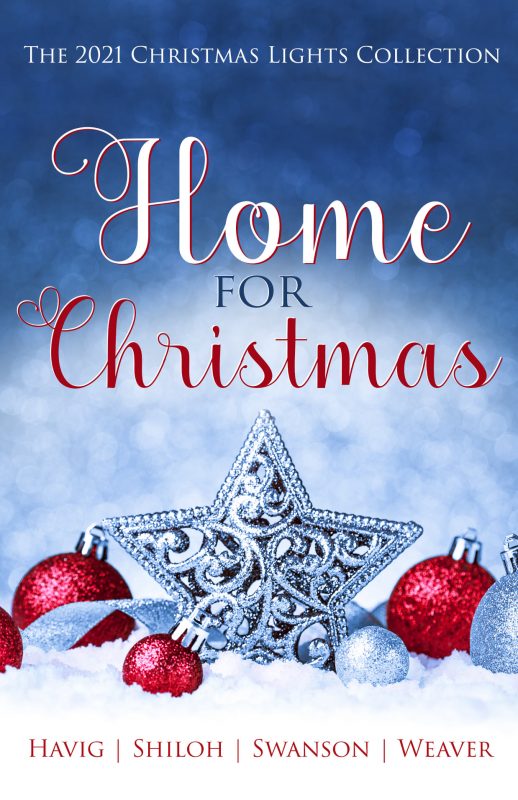 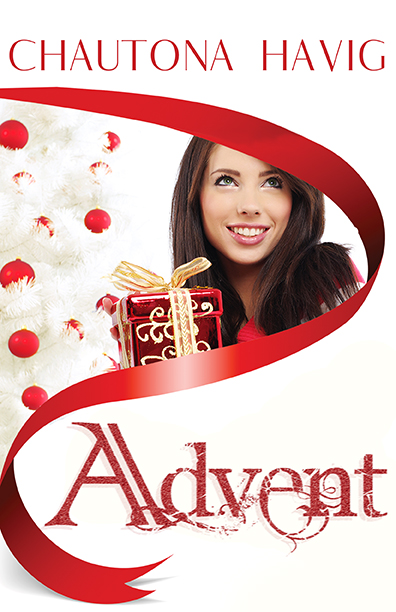 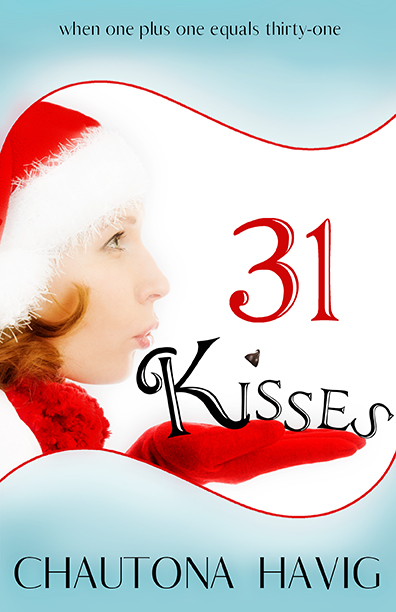 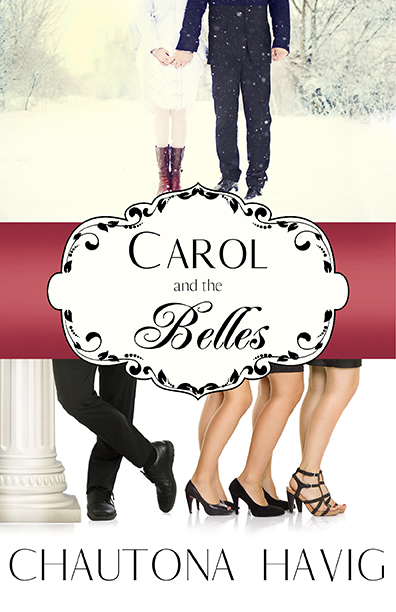 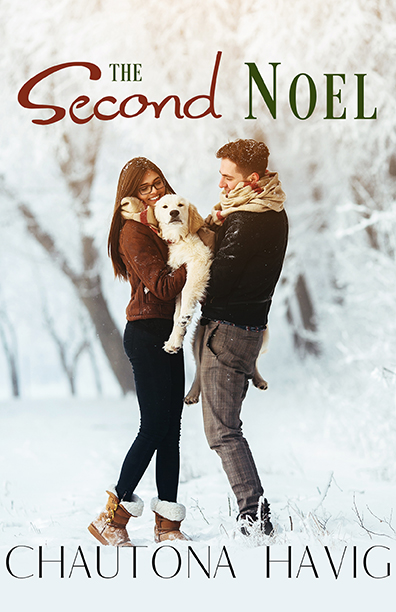 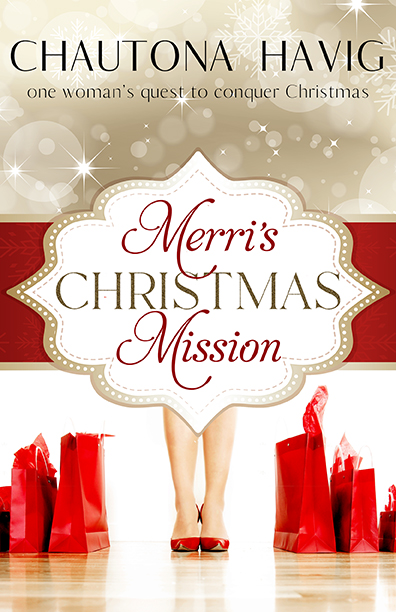 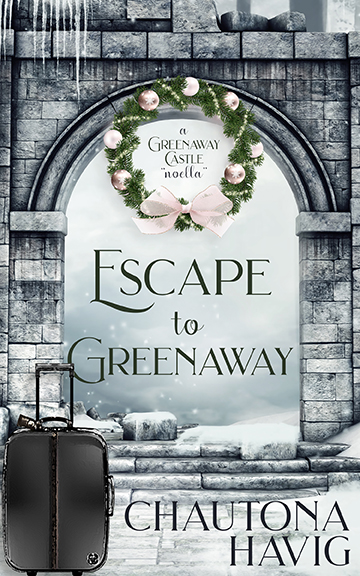 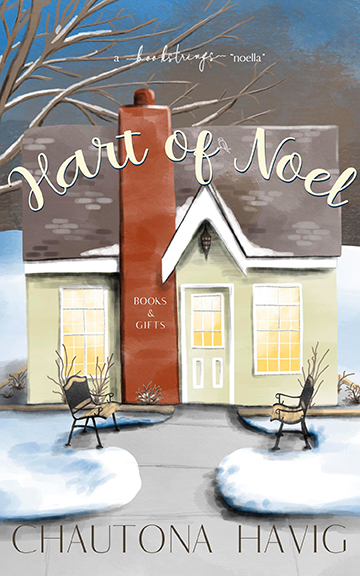 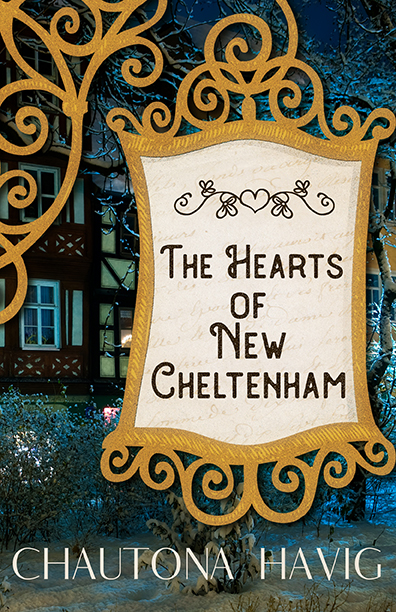 The Hearts of New Cheltenham 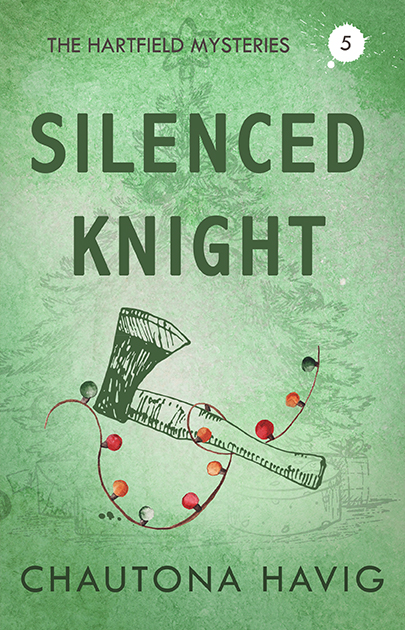 The Nutcracker's Suite
Don't go before you grab your FREE short story collection!