She's spent the last ten years not forgiving him. Why should she start now?

When Reagan runs into her old high school nemesis, she's flummoxed why he thinks she'd ever have coffee with him.

Alex is stunned to discover he was a nemesis in the first place.

When Reagan runs into her old high school nemesis, she’s flummoxed why he thinks she’d ever have coffee with him.

Alex is stunned to discover he was a nemesis in the first place.

Challenged into accepting a date for every offense he can name, Reagan is confident she’ll be spending her Christmas vacation away from the big bad Alex.

Maybe she should have gotten to know him a bit better first. 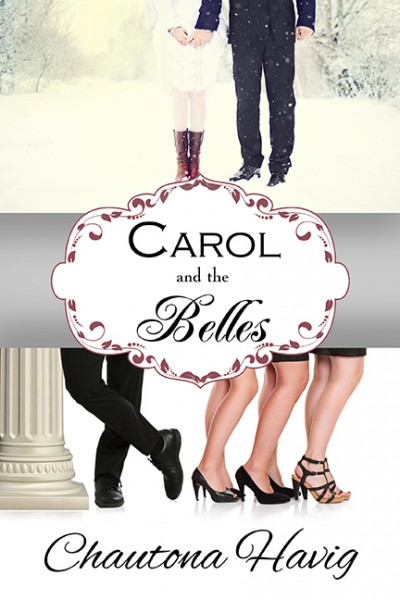 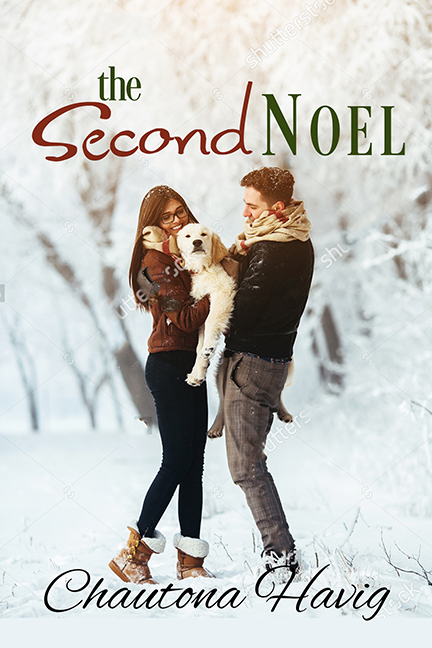 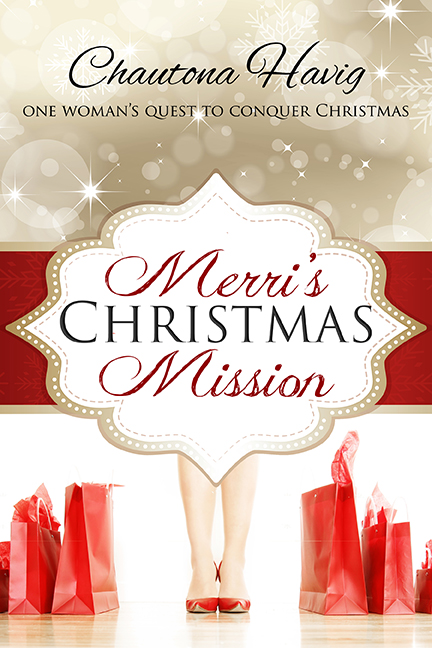 The Because Fiction Podcast
Taking the pulse of Christian fiction
Episode 28: What Makes Fiction Christian and Is That Good?
by Chautona Havig

One of the highlights of my year was spending a couple of hours talking to David Rawlings last May. He was on the show (Episode 12) to talk about his upcoming (now released) novel. After we finished an interview about his writing and his upcoming release, Where the Road Bends, he stayed online to record another episode with me–one I’d tried to record myself and failed.

See, I wanted to do an episode about what makes fiction “Christian” but there was one problem.  It came out horribly negative.  While I’m not one of those people who thinks everything needs to be sunshine and roses all the time, I did want this podcast to mostly be encouraging about something we all love rather than a downer.

That got David talking, and a little like E.F. Hutton, when he speaks, you really oughtta listen (and I now feel every one of my 50 years).

Note: links may be affiliate links that provide a small commission at no extra expense to you.

What Makes Fiction Christian and Is That Good?

In this episode, David Rawlings and I have a lovely conversation about Christian fiction, what makes good fiction, good writing, and what makes fiction, Christian. It begins with trust with your readers and ends with knowing that there is purpose in your words.

We need something more than, “What would Jesus do (talking about Charles Sheldon’s book, In His Steps)?”  As good as that book was, it’s been written. We need to write the book for today.

A few things to note about writing as Christian authors.

Just having Christian on it doesn’t make it immune to critique. In fact, despite many people thinking you shouldn’t criticize a Christian author’s work, David and I both hold the opinion that all Christian fiction should be held up to the measure of quality and the Biblical standard.  It’s actually good when readers push back against something.

I used the illustration of how readers often ask me why I believe this or that, assuming that because my character does, I do. But I have my characters believe and do all kinds of things I don’t agree with, not as a “how-to manual” for Christian living, but as a reflection on why people believe things and do the things they do.

From back with one of the first novels, Pilgrim’s Progress in the sixteen hundreds, to David’s The Baggage Handler from 2019, Christian fiction as a genre has grown!  In particular, in the past 25-30 years, it has gone from a rather sanitized genre at times to a more realistic representation of mankind, the sinful nature, and the redemptive arc Christ works in our lives.  When I first started reading, you couldn’t have wine mentioned (unless in a very derogatory way, out of wedlock babies had to be from prior to salvation, and similar things. It’s as if we recognize that it’s time for the genre to grow up a bit.  We can handle solid meat now.

What is Christian fiction?

Possibly to push back against the secular criticism of a Biblical worldview?

The church used to be known as the standard for excellence in the arts.

After years of being kind of the “trendsetters” in art, music, and literature, and then somewhere in the last hundred or so years, we lost it.   Christian fiction is one area–the first stuff I read wasn’t the quality writing that it is today.  There were exceptions, of course.  Even amid the meh stuff I read in the nineties, there was Michael Phillips’ awesomeness.

David Rawlings is new to Christian fiction, but he’s noticed that it is often defined by genre (i.e. it’s romance) or something. Do we collectively define it by genre since we haven’t defined it well otherwise?

When I went to Avid Readers of Christian Fiction, I saw, “no sex, no foul language, no gratuitous/graphic violence).

If that’s the definition, Dan Brown is a Christian fiction author, and David and I both agreed that he probably wouldn’t agree to that definition.

Next, we explored the idea that Christian fiction might be that which flows naturally from a life sold out to the Lord.

David brought up the example of C. S. Lewis and his Narnia series. In that series, Lewis never mentions God at all, but you see Him in Aslan, a type of Christ.  I also recalled the movie The Shadowlands where they show Lewis stating his thoughts about prayer. I embedded that clip below:

Why we need varied fiction:

One of the other things we discussed was how people in different situations of life and with different personalities need different kinds of fiction.  Two women both abused as children and struggling to survive in rough neighborhoods might need opposite encouragement.  One may need an Amish romance to escape the harshness of her world. She may desire an escape from the reality that is her hard life. The other may hate that and find it fake. For her, the reality of fiction that shows people in her circumstance rising above or plowing through life makes all the difference.

As authors, we have to consider the parable of the talents.

How do we use our gift or our calling to do what we’re supposed to do? What do we write that best showcases what the Lord wants for and from His people? And ultimately, if our focus is to glorify God with the talent He has given us, then whatever we do with that focus in mind could be argued as the definition of Christian fiction–at least on the one hand.

Why do we write?

If we are authentic to who we are and what we believe, then what we write will reflect our faith and values and the God we believe in.  Maybe that’s what Christian fiction is, or at the least, where it begins. 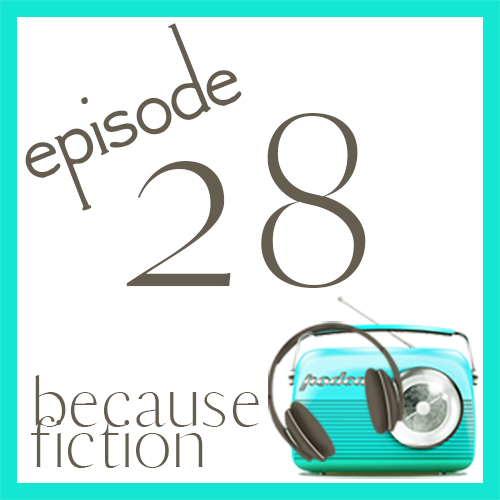 Ghosted at the Altar
Phase:Writing
100%

The Bells of New Cheltenham
Phase:Writing
100%
Get Book Updates

Getting ready for Christmas orders (have to do it

Quick snaps with the phone during a mini session w

Christmas on Breakers Point narrated by the fabulo