If everything looks so perfect, how does she know it's all wrong? 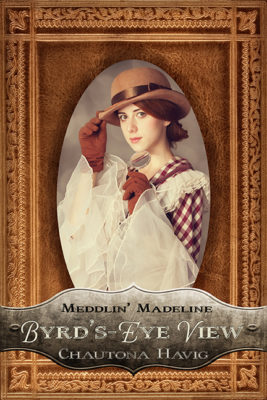 If everything looks so perfect, how does she know it’s all wrong?

Madeline just wanted to learn to develop her own photographs. It seemed an innocent enough pastime until she sees something in the developer’s tray that piques her meddlesome curiosity.

Now she’s on the hunt for clues to spare a man’s life, and she might just land her father in hot political waters while she’s at it.

Not only that, but romance is in the air, and the people closest to her are acting rather moonstruck. Is it possible for spring fever to arrive six months early?

The fifth book in the Meddlin’ Madeline Series, Byrd’s-Eye View,sees Madeline back at home in Rockland and determined to stay out of trouble, although that’s not likely to happen, is it? 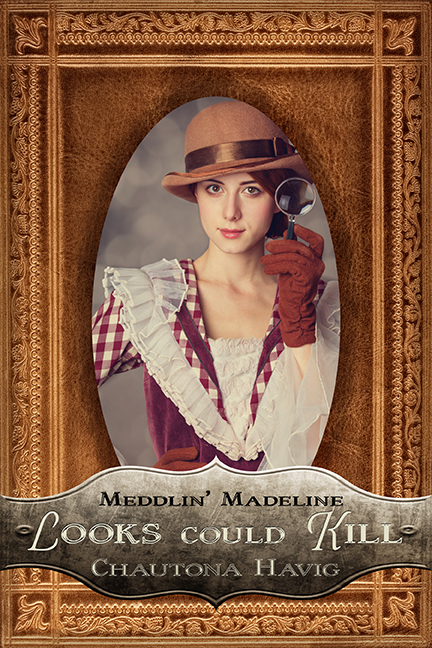 Sweet on You (Meddlin' Madeline Book One)