The secrets of a past she's discovering she doesn't want to know lay locked away in a memory that refuses to acknowledge their existence. 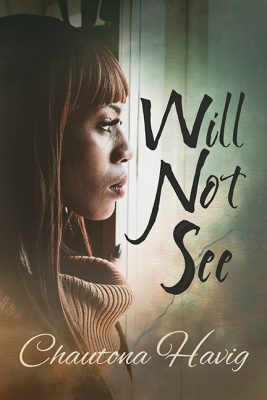 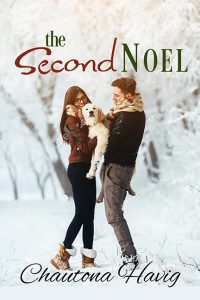 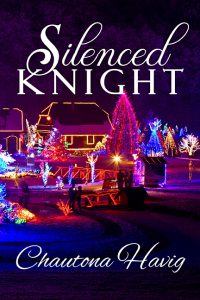 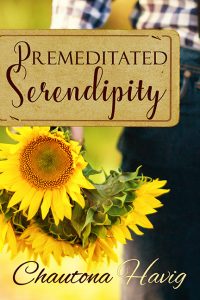 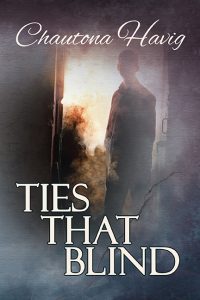 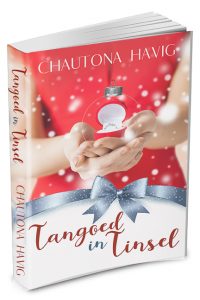 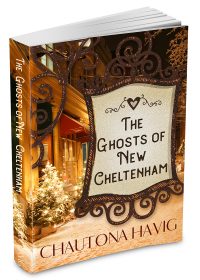 The Ghosts of New Cheltenham
Phase:Writing
100% 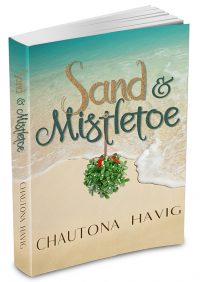 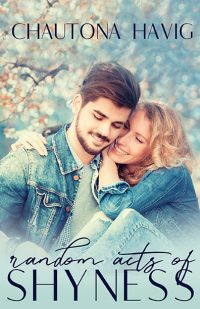 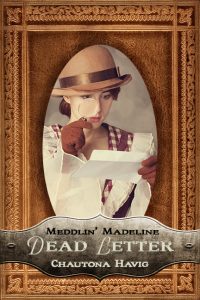 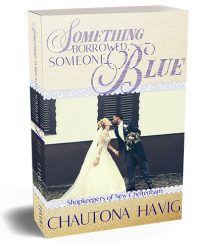 Something Borrowed, Someone Blue
Phase:Writing
100% 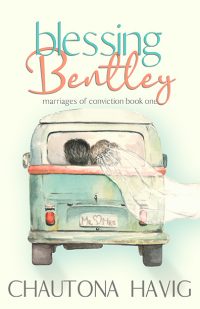 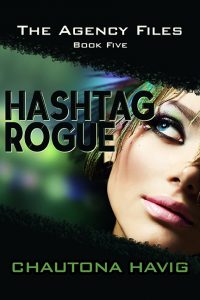 The Bells of New Cheltenham
Phase:Writing
100% 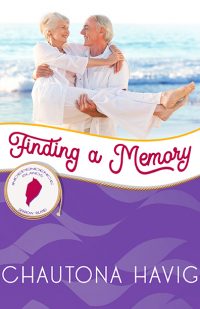 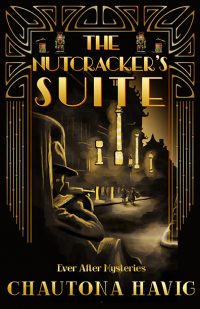 The Stars of New Cheltenham
Phase:Writing
100%

When Vikki Jeffries wakes up in a Rockland hotel with no idea of who she is and why she can’t remember… well, anything, the Rockland medical community begins to take a closer look at what may have happened to cause a second case of inexplicable amnesia.

But for Vikki, this is more than a medical anomaly–it’s her life. What is she doing in Rockland, thousands of miles away from her home in Apache Junction, Arizona? Who is she? Why is no one looking for her? Or are they?

The secrets of a past she’s discovering she doesn’t want to know lay locked away in a memory that refuses to acknowledge their existence.

When Brandon Marana finds his neighbor struggling to open her front door, his quiet life becomes a race to protect Vikki and himself from people who are determined to find her.

He’s falling in love with her–but he shouldn’t. He’s a Christian. She’s not. But the more she depends on him to know who she is and learn why these things keep happening to her, the stronger those ties become.

Will Not See: Sometimes, the past needs to stay there. 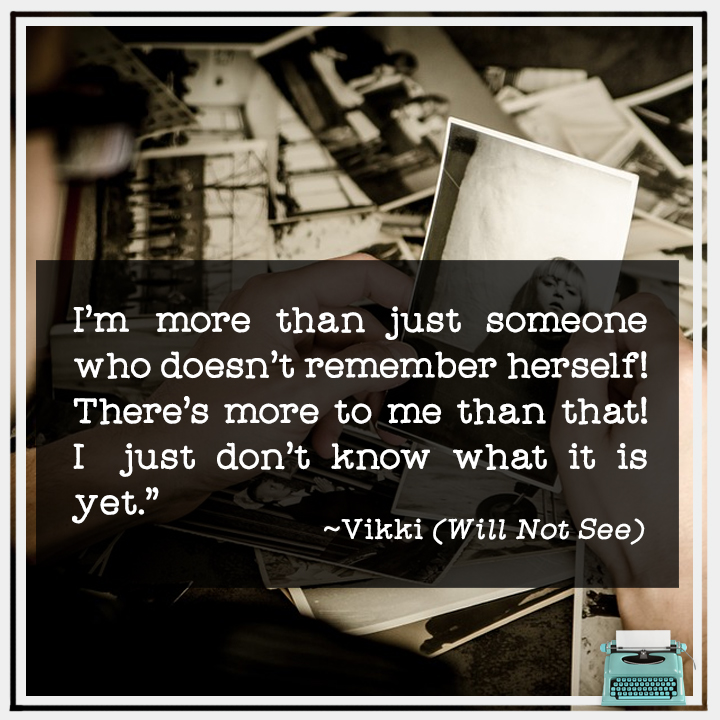 A knock. A voice. Blissful silence. She rolled over, attempted a one-eyed glance at the clock, but the eye refused to cooperate. The revolting sensation of drool rolling down her chin prompted a backhanded swipe across her mouth as she snuggled down into the covers.

Just as sleep consumed her once more, the unmistakable chang of a door lock disengaging ripped away all hope of further sleep. Eyes wide, she sat bolt upright in bed as a voice called out, “Housekeeping…”

Panicked, she fought to disentangle herself from the blankets enveloping her limbs. Eyes blinked rapidly—slowly. Seconds passed as she adjusted to light that filled the room next to her.

A woman appeared in the doorway and squealed. In a flash, she turned and rushed for the door. “I’m sorry—so sorry. No one answered, and—”

The housekeeper disappeared, calling back repeated apologies but refusing to listen to her calls or meet her gaze. She stumbled after the woman, but a large, full-length mirror stopped her in her naked tracks. No wonder.

A towel stacked on racks over the toilet of a bathroom to her right prompted an idea. She snatched one and wrapped it around her. A second glance in the mirror strengthened uncertain resolve. She found the door to the room, jerked it open, and called out after the woman now rapping on another door.

“Wait!” She swallowed back a cocktail of roiling emotions and pleaded, “Help?” 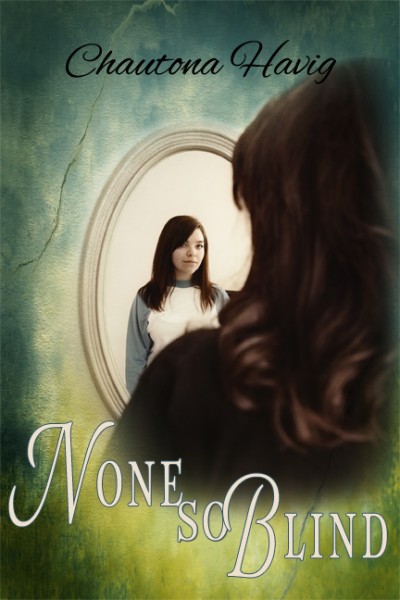