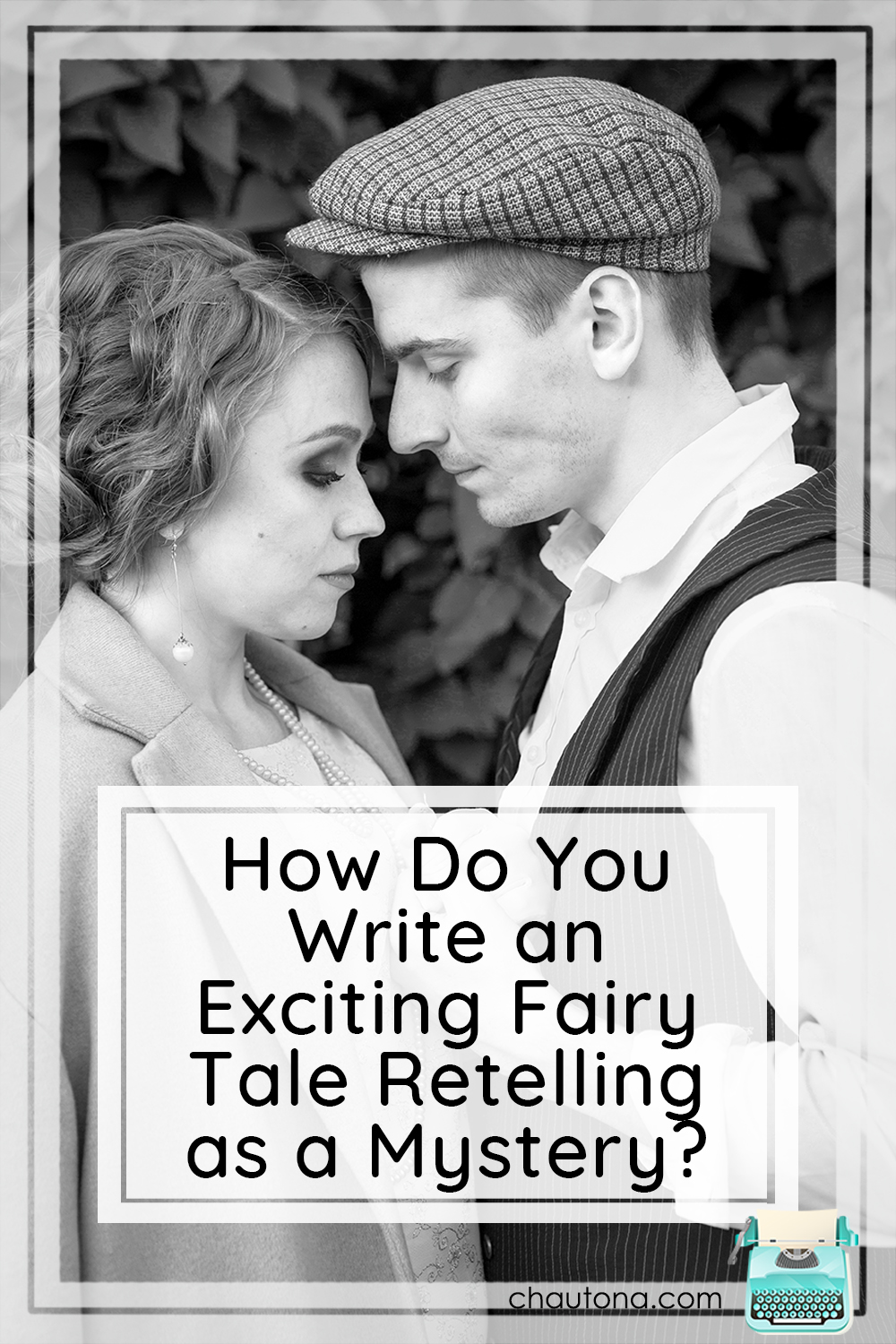 One of my all-time favorite movies is Something in the Wind with Deanna Durbin and Donald O’Connor. No, Donald doesn’t get the girl. When did he ever?  Sigh. But there is a song that gets me every time.  It explains so much about why I LOVE a good mystery!

To get a few of what is going on during that instrumental section, I found this…

How Do You Write a Mystery?

Haven’t the foggiest. I probably did everything wrong. when I sat down to write a mystery for this series, I had a lot of ways I wanted to do it. From grandiose plans of making it feel like a mashup of all of Agatha Christies’ detectives (like I talk about HERE) to setting it among the Chicago mob or even in the East Coast elite—I thought of it all.

At some point, though. “Hollywood Royalty” got mentioned somewhere completely unconnected with the story.  I wasn’t even thinking about it at the time. But when I did, the millionaire mansion house parties of the twenties no longer grabbed me.  Who needed a Chicago nightclub and Al Capone? My cigarillo girl could work at Grauman’s Chinese Theater!

Except she couldn’t. *Insert dramatic sigh here*  You see, it didn’t open until May of 1927.  I couldn’t do that because my story had to take place in 1926—well before The Jazz Singer came out for reasons that only the book can make sense of.

Of course, when I realized that I planned a murder spree and more for the place, well… I couldn’t do that to our famous Hollywood theater. So I made up my own. Royalty and the exotic styles of the Egyptian and Chinese theaters decided for me. I’d do the Taj Mahal Theater. And I named it Goldman’s just so folks knew what kind of place it would be.  With the scene set, I only had one thing to do.

Figure out where the elements of the story would fit in.

Names and jobs took care of the prince and Cinderella.

Garrison Prince (Hollywood royalty) and Lucinda Ashton the cigarillo girl… done. Instead of a wicked stepmother, we have a landlady of a boarding house who has two daughters dying to be starlets. There we go!

A lost shoe?  That one was tough.  Most of the ideas I came up with were ridiculously stupid. Picture it, an overwrought Lucinda flees the theater after the shooting and leaves her shoe on the steps as she goes.

Motive?  I needed that.  But what?  Who would do this thing and how?  Here I had to deviate from the fairy tale setting and really focus on what was best for Lucinda and her story. Why would someone shoot someone in a crowded theater?  How would someone do that with accuracy? Or would they?

And then why would other people start dropping like flies?

Sorry… you’ll just have to read it and find out. After all, if I had to write a mystery, someone else has to read it, right?

Grab your preorder copy of The Last Gasp today while it’s still just $0.99!  It’ll go up after release day and preorders get a special bonus letter mailed to them “from” one of the characters in the story. Collect all the letters and you’ll even get a clue to a special game we’ll be doing online with all recipients!

Oh, and stay tuned for The Nutcracker’s Suite. Poor Milo and Clarice are in for some trouble when Topo the big mob king comes after them.

The first book in the Ever After Mysteries combining beloved fairy tales and mysteries, The Last Gasp. This Cinderella retelling blends murder with enough crime and story clues to keep you on the edge of your seat.

At the pinnacle of his Hollywood career, Garrison Prince’s reign ends tonight.

As plain old Gary Prinz, he can pursue his Bible education, buy a bungalow in Pasadena, acquire a few chickens, and marry the girl of his dreams. He just never imagined trading the silver screen for a pulpit would wreak such havoc.

A cigarillo girl, Lucinda Ashton spends her days with her boyfriend, Gary, and her evenings selling candy and “gaspers” to the Hollywood elite at the Taj Mahal Theater.

However, when gunshots ring out just as intermission begins, Lucinda finds herself smack-dab in the middle of a brouhaha that leaves three dead, and no one has a clue why.

All the police know is that the evidence points to Lucinda as the killer and Gary as the intended target.

Four new friends, one young orphan, and a potluck of clues that don’t seem to fit anywhere leave the police baffled, Lucinda in fear for her freedom, and Gary ready to trade in his acting shoes for gumshoes if it’ll save his “Cinda.”

The first book in the Ever After Mysteries combining beloved fairy tales and mysteries, The Last Gasp. This Cinderella retelling blends a murder with enough crime and story clues to keep you on the edge of your seat.

Other Books in "Ever After Mysteries"

Previous Post: « This Author Does One Really Brilliant Thing with Her Books
Next Post: If You Love Books and History, This Is the Book for You »