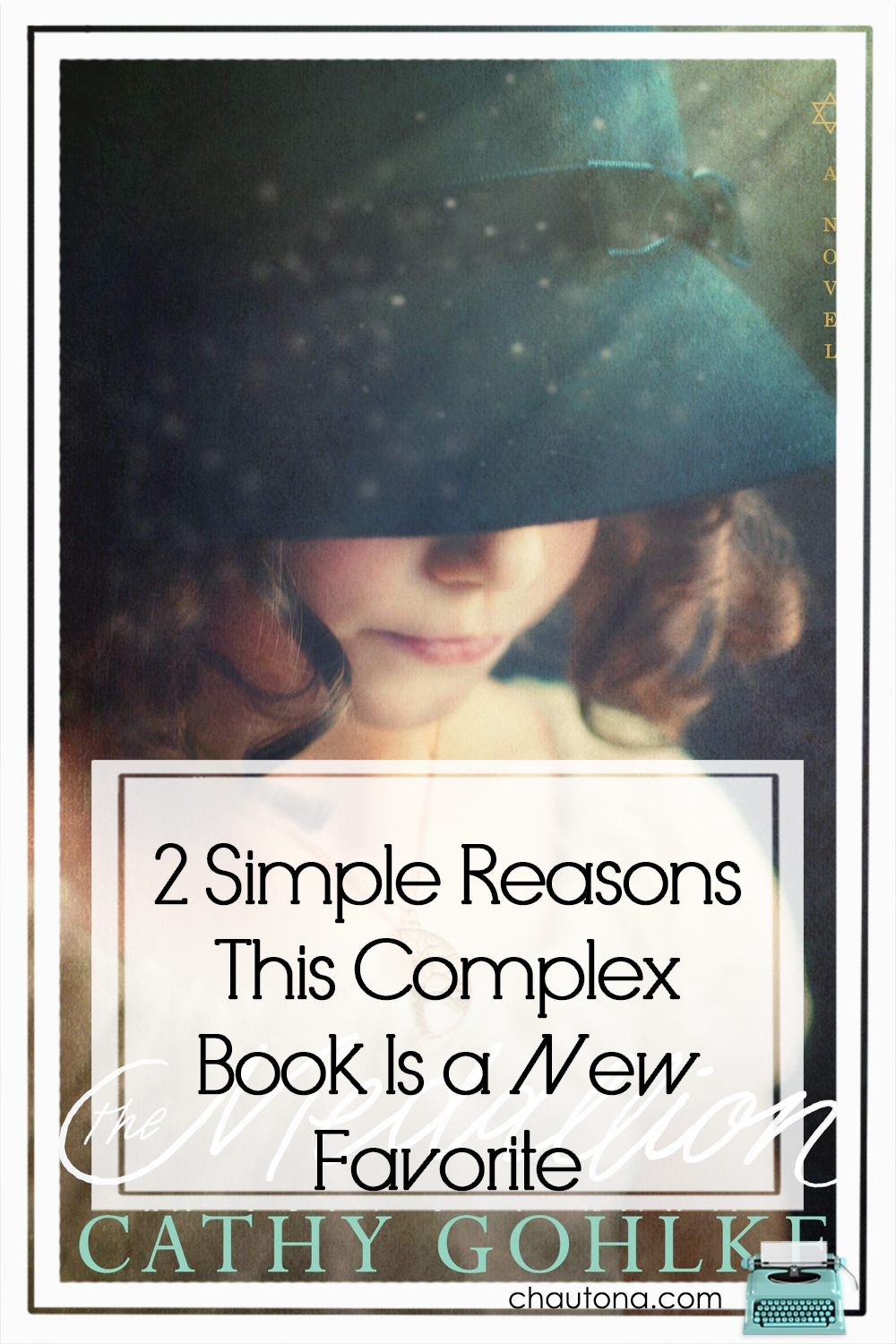 It happened at a lock-in—at Julie Hall’s church if I recall correctly.  Why I went, I don’t know, but unless I’m combining two events in my mind, I remember it vividly.  Cheryl and I went home with Julie after school and from there we went to Julie’s church.

They had songs, food, and games.  But as the night wore on and people got sleepy, one of the leaders pulled out a movie projector—the old kind with the dual reels that scrolled and made flapping sounds if you didn’t get it attached correctly.

By that time, it had to be after nine o’clock, and I was pooped.  I wasn’t that kid who could stay up all night and chat.  I got up at six in the morning at the latest, and I needed a full nine hours of sleep.  Still do.  I just don’t have to get up at six anymore, so that’s when I go to bed now. Six in the morning.

Still, I pulled out my sleeping bag, got all comfy, and decided to fall asleep while I watched the movie. Because I’m no fool, I suspected that was the plan all along.

The haunting violin music combined with a piano for the introduction. Sepia pictures scrolled past.  I was almost asleep by the time the swastika flag rippled over the screen and the queen of Holland began speaking on the BBC.  Julie rolled over and whispered, “This is boring.  Want to go play cards in the corner?”

I pretended to be enthralled so I could go to sleep in peace and without teasing. But then something happened.  I went from pretending to being enthralled.  The scenes on the screen that rippled every time one of the girls up front shifted gripped me.

And somehow I stayed awake.  Through every pain-filled moment, every injustice, every criminal act against humanity.

After that, I read many books, every encyclopedia, and watched every movie I could find.

You know, after 9/11, people have said over and over, “We will never forget.”  I think that’s wise.  Important, even.

However, considering WWII ended nearly seventy-five years ago, the number of survivors is dwindling rapidly every year.  Will we remember then?  When there is no one to speak to and hear, “Yes… I recall that well…”?

2 Simple Reasons This Complex Book Is a New Favorite

I knew, the moment I read the synopsis, that I had to request a review copy of The Medallion. Anything inspired by Irene Sandler’s heroic attempts to save the children in Poland belongs on my shelf.

When the publisher sent me a free review copy, it took every bit of self-control not to set aside what I was already reading and open the pages of what is a beautiful book.  However, the day came.  Time to read.

This is a complex and heart-rending book. The characters and situations that play out on the page come to life in ways we wish the wouldn’t—they didn’t. Knowing that many elements and some characters are based on real people who lived and suffered during those years only adds to the richness of the story.

It’s strange. I want to complain about a few things—the slowness of some sections or the angles from which the author chose to tell a story.  My mind screams she could have done this differently or that.

But the more I think of it, the more I realize that there is greater depth to this story than I realized while I read it.  Because you see, that slowness tells a story in itself. If it’s slow for me to read some parts, how much slower would it have been to live them.

I truly believe that Gohlke deliberately paced this book exactly as it should be.

But everything I’ve read about the war says that the years after were just as hard as the ones during.  The difference was that there was hope again—that faith was easier to cling to. Her pacing was, in retrospect, brilliant.

And those characters?  The ones I wanted to know deeper?

I now thank Ms. Gohlke for not giving more of them.  My heart is already shredded in irreparable tatters at my feet.  I couldn’t take more.  And I think she knew that.

This isn’t your “overcoming all odds” WWII story.  This is your, “God was with them—even in their worst moments and tragedies” story.  In The Medallion, you won’t find the ending you crave as much as you will discover Who holds the endings in His hands and how He weaves them into beauty that we can’t see.  Not yet.

Brilliantly written, powerfully shown, heart-rendingly realistic.  And it landed on my top books of 2019 list by the end of the third chapter.

It’s a new favorite of mine for two simple reasons.

First, I don’t know how you could read this book without clinging a little closer to the Lord.  Second, because I believe works like this will help us do that thing I think is so important.  It helps us never to forget.

Previous Post: « Why Hope Is an Excellent Theme for this Series
Next Post: It’s Almost Election Year & with It Comes the Insanity »