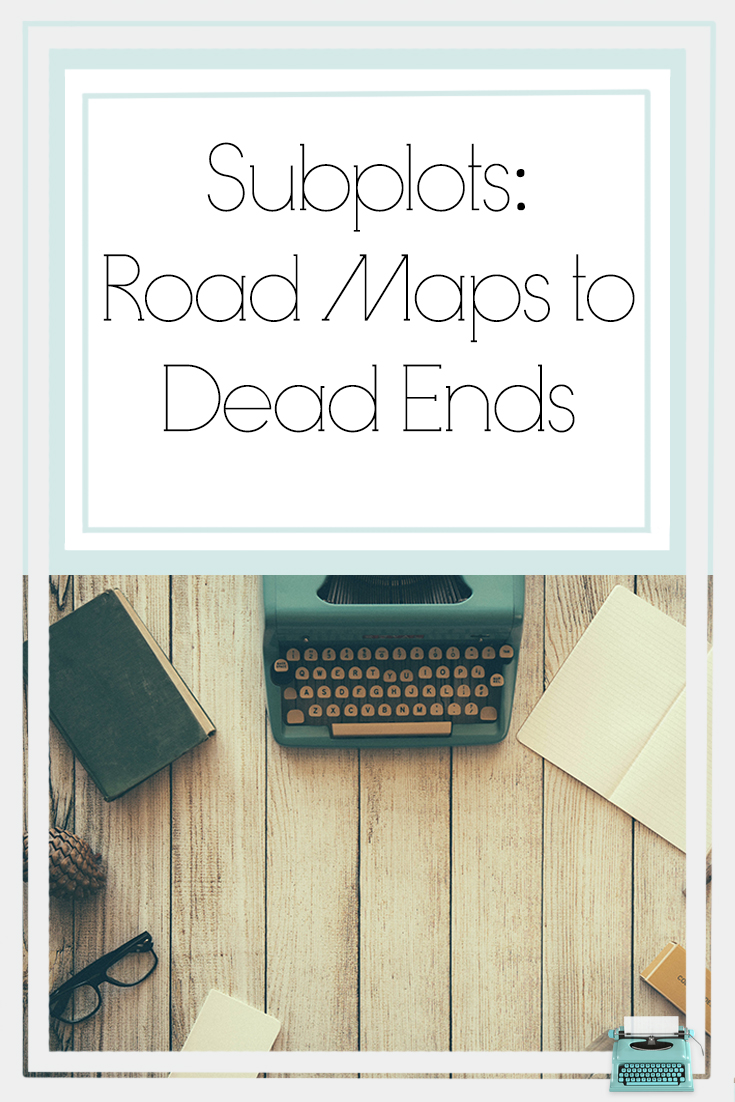 This post contains affiliate links and as such, I may receive a small commission at no additional expense to you.

I’ve been reading the Miss Buncle books by D.E. Stevenson, and one thing Barbara Buncle says frequently is how she has no imagination. Before I explain why I’ve shared this little factoid, I want to throw in my own opinion. She’s wrong.  There.  So what does all this have to do with subplots and imagination?  I’ll tell you.

You see, I do have an imagination–one that never quits.  So I create these characters that I love and I write about them. *shocker, right?  A writer writes about her characters.  What will the world think of next?*

But once in a while, one of my subplots wants me to tell the main character of that book’s story.  And that can get tricky.  You see, once I’ve created someone’s character, sometimes their backstory gets written into a subplot.  This can be an exciting diversion or a road map to disaster.

I was talking with Christy about Matchmakers of Holly Circle and my love of Mason.  I told her about how I’d love to write his story and bemoaned that I can’t. That got her attention.  She asked the obvious question, “Why?” and I thought I’d share my answer with you.

It’s happened to me several times.  I create a character, make him or her as rich and interesting as I can, and then I set said character in a book and let the story fly.  It works.  And really, it should. But sometimes, such as is the case with Mason, I want to explore that character more.  I did it with Dean and Carlie from Corner Booth.  They first appeared in another book as a couple in the same restaurant. I wanted to know more about them.  So I wrote their stories.

But I’ll never explore Mason’s story.You see, I gave him a history that cannot lend itself to its own book. It’s a completely different way of writing yourself into a hole.  Other authors could do it.  I can’t. And the worst part of it, even if I had decided I wanted to write his story back when I was writing Matchmakers of Holly Circle, I wouldn’t have changed a thing.  That story wouldn’t have been as rich, as wonderful as it is to me (I really like it, can you tell?) if I had made Mason and his history any different.

So, what’s the balance?  I tried to convince myself that I should watch my subplots and characters carefully–choose what to combine with which.  That way, if I wanted to write more about a character, I wouldn’t have done this to myself.  But you know what?  It won’t work. 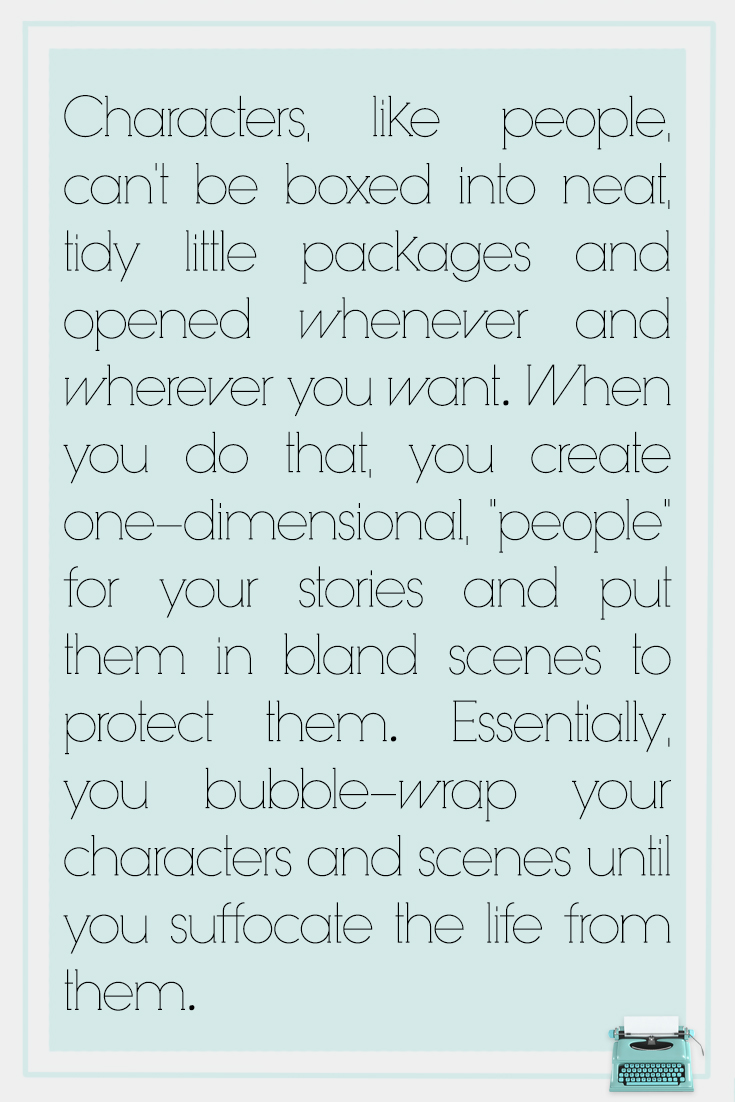