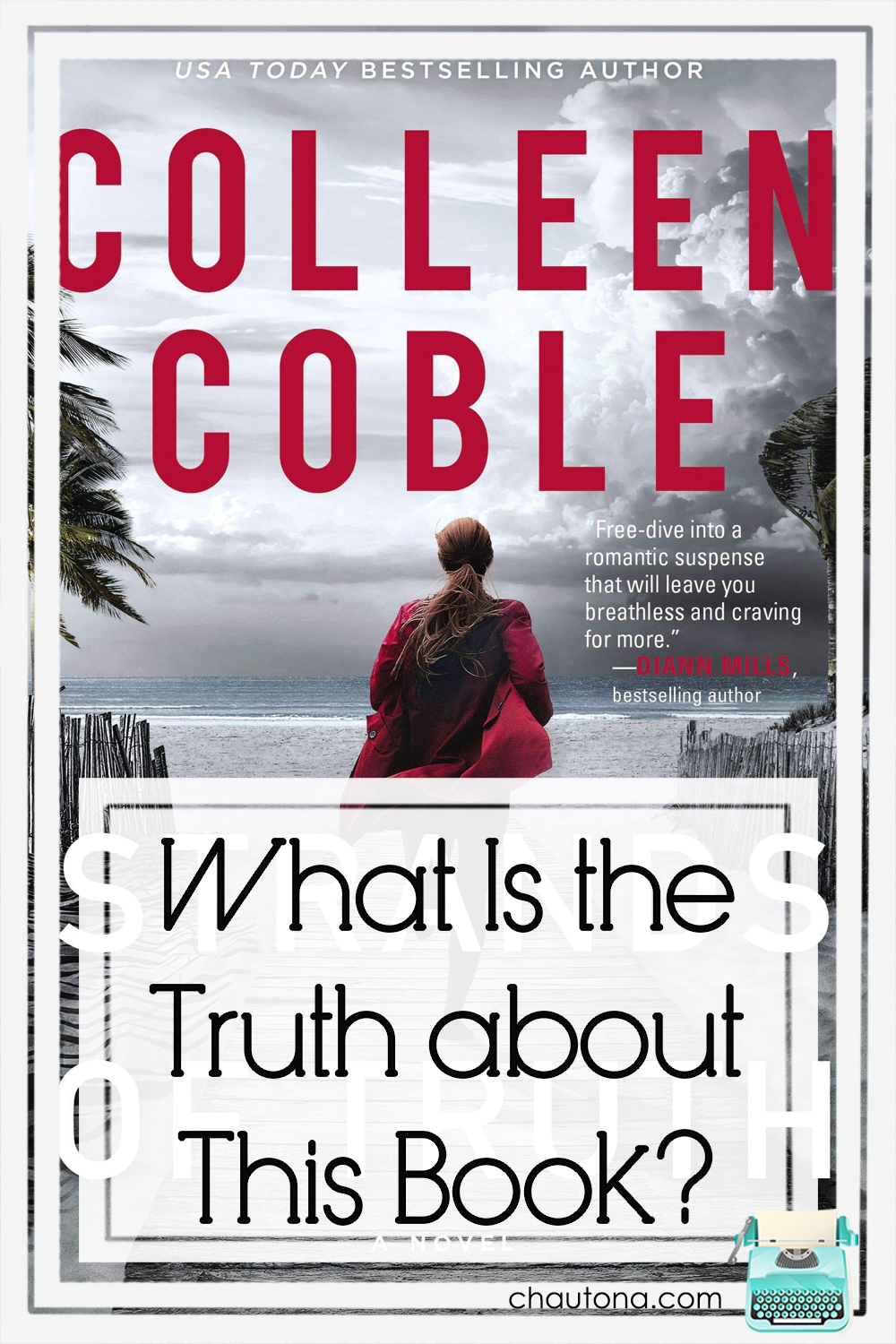 The words played out on the page in vivid hues. Each word, each turn of phrase. I felt… lived them, even, rather than read them. It was ages ago… a decade. More.

Beyond a Doubt, I think was the title. I remember hearing a soundtrack playing in my mind as I read—just as if the book had transformed into a movie.

I’d enjoyed every Colleen Coble book more than the last. Somewhere between the first and that one, she became a clear favorite.

I had another baby. My writing consumed every spare minute I could give it. In fact, for a few years, I hardly read at all—nearly starved during those years.

See, fiction does something that I can’t explain but I do love. Christian fiction, that is, drives me to the Bible and makes me dig deep to see new things. It’s a catalyst of sorts.

So, after a decade or more of not picking up a Colleen Coble book, when Strands of Truth became available for a free review copy, it became a no-brainer. DUH. I’m requesting that book.

Why wouldn’t I? And even more importantly, what would I learn?

What Is the Truth about This Book?

I’m kind of known for finding odd things that I pull from books. Sometimes it’s something others can see once I point it out, but other times they just give me that, “Yeah… sorry, don’t get it,” look.

This is probably one of those books. As expected, Strands of Truth begins with high intensity and only lets up now and then for you to catch your breath before pushing you over another hill in the roller coaster car that it is!

Seriously, it has almost everything going for it. Characters—believable, multi-faceted characters appear on every page. Even the minor folks that appear on screen erm… the page for a moment have depth to them.

I may not know what living near Florida’s ocean is like, but I do know what it’s like in the Pacific, and I felt like I was there near the sea. I could almost smell the salt and brine. The rocking of the boat? Yep. All of it. Brilliant.

Plot? Excellent. Few people could take several semi-unrelated tropes, stir them into a plot of intrigue, deception, and criminal behavior and produce a completely plausible and harrowing story. Coble did it all in Strands of Truth without pushing over into the sensational. Skills, man. Just sayin’.

Seriously, one of the things I love most about Coble’s writing is how she knows when to weave a word in to pack a bigger punch and when to use a simpler one. Aside from a few annoyingly-placed “thens” in the first third of the book, I enjoyed every word I read. Even the subtle use of the title itself as a clue to elements in the book is brilliant.

The horse is flattened to an unrecognizable pancake, but I have to say it again. Faith. Where is it, Thomas Nelson? Seriously? To Ms. Coble’s credit, there’s more in Strands of Truth than some recent ones—easier to see the undercurrent of how faith-inspired actions and reactions than most of Nelson’s of late.

Still, as much as I hate preachiness, I’m about to become a staunch supporter of it in reaction to the serious lack of faith elements in their books. For what it’s worth, this is, in my opinion, a publisher issue. It’s too across the board in nearly every single Thomas Nelson book this year for me not to lay the issue on them.

If it doesn’t change by the end of the year, I’m putting them in the clean but not Christian category in my mind. If I want Christian fiction—by that, I mean something that will prick or encourage my faith—I won’t be choosing one of their books.

Strands of Truth is recommended for people who love to figure out the elements of a good suspense novel.

I suspected at around the 12% mark but she didn’t give me anything to even hope at confirmation until the 25% mark exactly. Some of the whys were complete “throw me for a loops” despite being almost cliched. In fact, she took the cliche and totally turned it on its head in my opinion. Brilliant again.

Just don’t expect to be able to put it down. I had trouble switching from it to Bible Study last night. Just sayin’.

Actually… there’s some irony there somewhere. I’m sure of it.

Previous Post: « What Will Waiting for God Do for You?
Next Post: What’s the Best Thing about Tidbits & Pearls? » 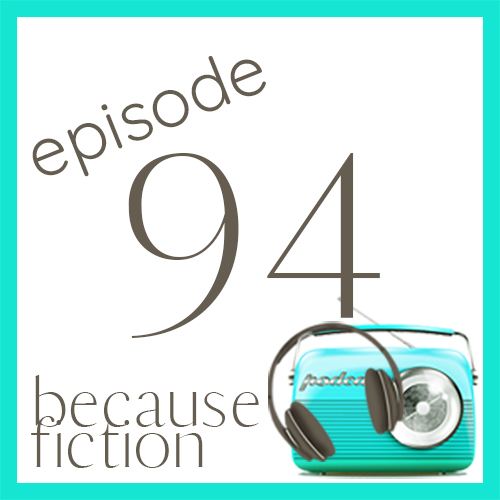