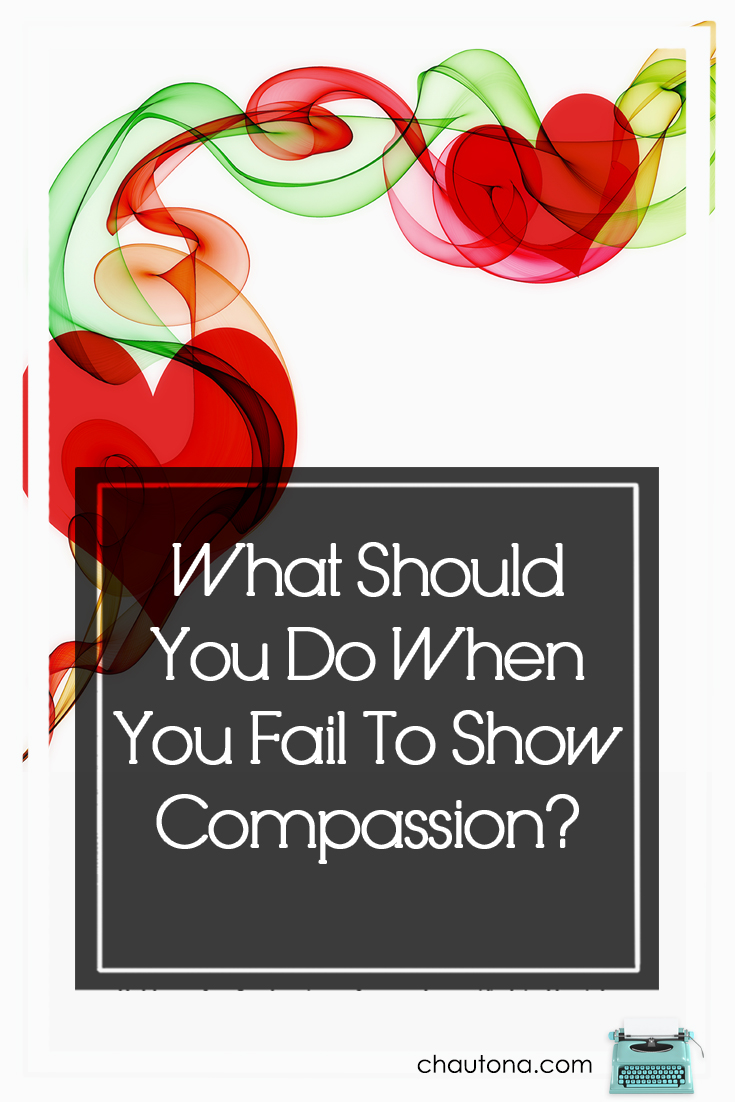 Male. Latino-Black. Average height. Cornrows in his hair. Muscular. Pierced ears—gauges. “Muscle shirt.” Pants held on only by the grace of God.

I’ll call him Joey. I think he looks like a Joey. Not a cute little boy, Joey—a cool dude Joey. I picture him with friends Marco and Ty.

He may not be a little boy, Joey, but he was once. Once upon a time, he was a small boy, about three or four years old with big eyes and a killer smile that charmed his mother and looked just like his father.

Joey still has big eyes—today they were red with weeping. His lip quivered as he rushed back into the elevator after getting off when I got on. He thought it was the lobby.

You know, his lip quivered when he was a little boy too. He probably ran faster than his feet could keep up with and bam! Down he went. His lip quivered, his eyes filled with tears—just like today—and he ran to his daddy’s arms for comfort.

I hope today, Joey ran for his Father’s arms. It’s the only real comfort. I’ve learned a lot about that lately.

I have to admit. Usually, I wouldn’t have noticed Joey, or if I did, I have a feeling that I would not have really seen him. Today, I saw him and after feeling awkward around someone so different from me, I felt compassion. Lord, give me more compassion more often!

I’m learning something new through this whole experience. I am learning that hospitals are a great “equalizer.” Rich, poor, white, black, green. Small town gal, big city dude, young, old… it doesn’t matter. Pain hits us all and we gather at the great center of physical hope.

I don’t know why he was hurting.

You see, I didn’t ask. I didn’t even ask if he was okay. I totally failed to show compassion for another hurting human.

Instead, I was busy thinking about hospitals and the commonality of pain that I never really looked at the hurting man in front of me—or rather, I looked at him rather than spoke to him—invested in him as a person. He probably would have brushed me off. I wouldn’t blame him. What kind of comfort is a total stranger?

However, shouldn’t he have had the choice to do that?

I’m learning a lot about myself in this hospital experience—much of it stuff I didn’t want to know about me.

One thing I’ve learned is that I’m very self-centered—even more than I previously thought. I learned that I’m even more… well, I guess prejudiced than I thought. Though I might not be racist in the traditional definition of the word—couldn’t care less about social status, ethnicity, or even if a person agrees with me politically or religiously.

However, I know that when someone looks like they might be “rough around the edges,” sometimes, I avoid them. I know it because I’ve seen me do it lately. I’ve learned that I will let my personal issues control me rather than do what is right. It’s frustrating to realize I didn’t learn THESE lessons as well as I’d thought.

I’m also learning that I’ll allow myself to ponder what makes things happen rather than be the one who does make those things happen. Sometimes, I’ll observe instead of show compassion. I will laugh and joke with a nurse and a security guard rather than extend a little sympathy and ask, “Are you okay?”

That, folks, is not okay.

I’m ashamed of myself.

I keep wondering about him now. Convenient, isn’t it? Wonder about it after there’s nothing I can do?

Oh, I can see me tomorrow. I see him again and instead of deciding to show compassion, I’ll get so caught up in the implausibility of seeing him again that I don’t bother to say, even once, “I’m praying for you.” Convenient.

This disgusts me. As much as I want to convince myself that I would do something different, I probably won’t. Instead, I will pray for him now, of course, and I know that the Lord will hear my prayers.

I know that there may be a real benefit to Joey and his loved one, but Joey won’t know that some freaky gal from another town is praying for him. He won’t have that confidence that he isn’t alone in his pain.

No, he’ll just go through the lobby again, down the corridor, and let the door swing open while he strolls out into the stifling heat—again. He’ll walk to his car, alone, again. And again, no one will have said a kind word—or if they do (Lord, please let someone do the right thing), it probably won’t have been me.

What Should You Do When You Fail To Show Compassion?

I’m going to give you three things I learned to do to retrain me to show compassion after that experience.  Because you know what? I have learned a lot in the past eight years.

Seriously.  Sometimes I think we get so caught up in “fixing” things we don’t do the basic thing.  I remember looking for “Joey” everywhere the next day, as if I could make up for what I hadn’t done when I should have.  After that, I remember going to my car at lunch, turning on the AC, and confessing my sin of self-centeredness. I asked forgiveness.  Then I did the scary thing.

Second—Pray for opportunities to grow.

Yep. I did.  And I got them.  Not right away, not how I expected to, but I did. In time, I became a regular at Denny’s.  I learned compassion and forbearance with drunks.  Trust me, they need both.  And a good dose of coffee.  And pancakes, of course.  They always need those pancakes.

Now I get them at the Lighthouse when homeless people come in with stories that’ll break your heart.  But that’s a story for another day.

When we show compassion to anyone, it’s an offering to Him—God Almighty.  The Lord Jesus.

Truly, I say to you, to the extent that you did it to one of these brothers of Mine, even the least of them, you did it to Me.” Matthew 25:40

Finally, I can’t write this without adding my favorite verse:

Therefore, to one who knows the right thing to do and does not do it, to him it is sin.” James 4:17