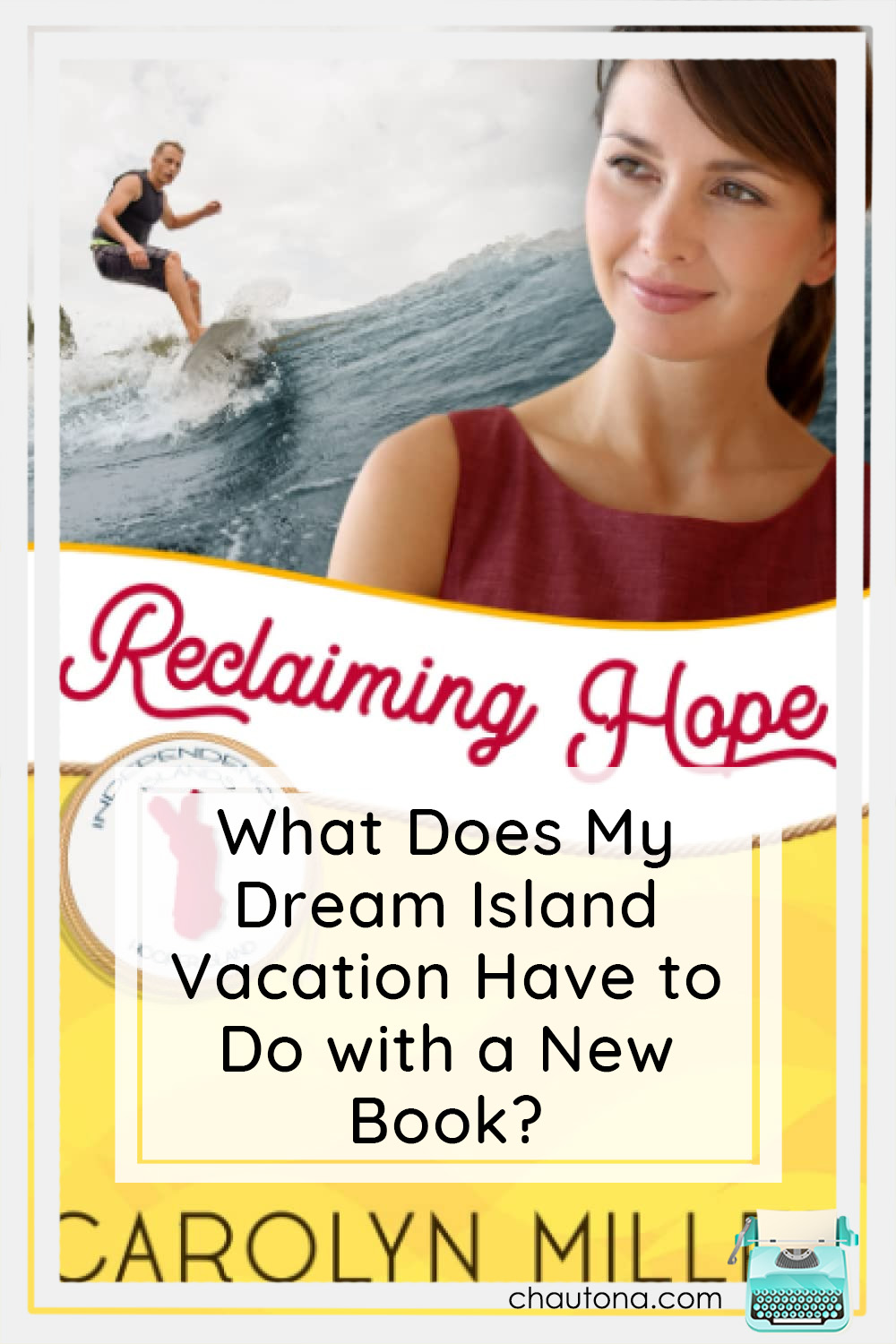 “If you could visit any island in the world, which one would it be?”

I’ve had people ask me this question before. I don’t know how to answer it, frankly. Why Fiji and not Hawaii?  Why Nantucket and not Prince Edward Island?  For that matter, why Guernsey instead of Catalina?

I’ve had a dream of taking a two-week cruise to Hawaii. I figured it would be the best way to have a full cruise experience AND see the Hawaiian islands. I could make a whole book about it.  And it would be awesome.

But if someone said, “Here’s ten thousand dollars.  Go to an island for a week or two,” I can’t even begin to choose which one I’d… well, choose!

So, I’m asking you guys to choose for me.  This is what I’d want for sure.

So, where am I going? And better yet…

Note: links may be affiliate links that provide me with a small commission at no extra expense to you. 🙂

What Does My Dream Island Vacation Have to Do with a New Book?

Well, Carolyn Miller’s latest book in the Independence Islands Series released yesterday, and for her release, she asked us to tell her our dream island vacation.  And well… um… I don’t know, hence shamelessly using you to help me!

I think this book is my favorite of hers in the series… but only just. She has some fabulous books in here! 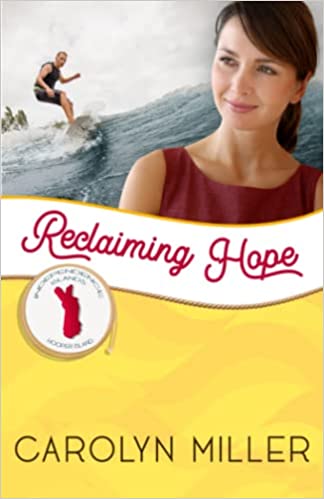 Opposites attract—and repel. But which is more powerful?

Callie Steele might be a bit…focused on work, but despite what her employers say, she enjoys her well-ordered, productive life.

When she’s sent to meet the owners of an estate requiring post-hurricane landscaping, Callie meets their son, Kai Brody, a super-chilled pro surfer, who is as opposite from her as they come. Though initially smitten, Callie knows a relationship with Kai is a bad idea—a very bad idea.

Kai, however, can’t help but be intrigued by someone who challenges him to make something of his life again. He’s determined to pursue her, if she’ll give him half a chance.

The more time they spend together, negotiating the challenges of work, illness, and family, the more their opposing outlooks clash and connect. What do these unlikely friends really want from life? Is it best to focus on work or recreation?

As Kai and Callie seek answers from the Lord, they also must consider if such complete opposites have enough in common to make a relationship last.

Don’t forget to read the other authors’ posts about their dream island escapes and enter their giveaways.

And get your entry in here!