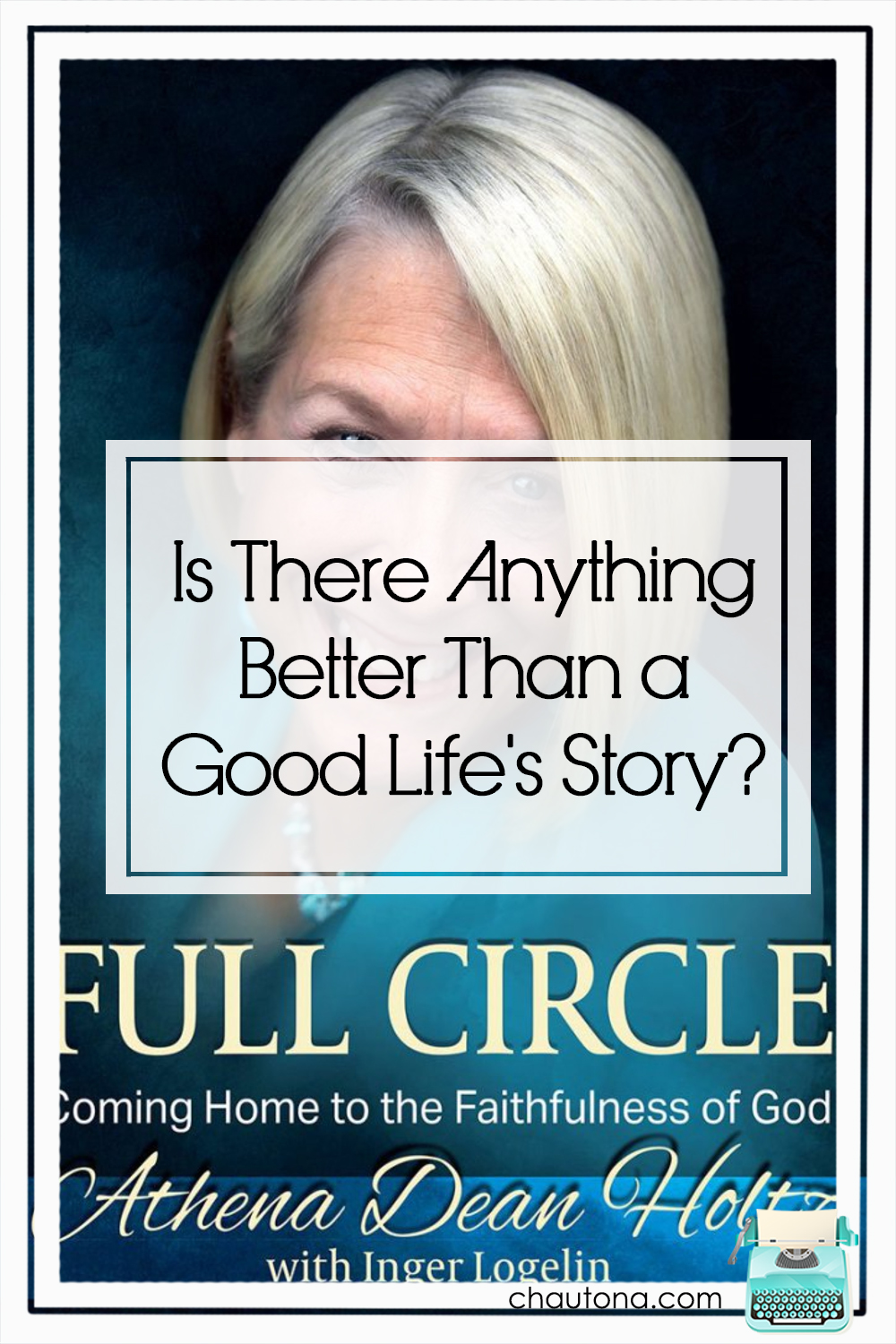 The Crime of Innocence.

It was an assignment. I can’t remember if it was youth group in high school or the first weeks of Bible school afterward, but the instructor/leader told everyone to come up with a title for their life’s story.

That was mine. The Crime of Innocence. I thought it told the messed up story of my life quite well.

A few people have suggested I write a fictionalized version of my life. I always refuse. The reason I give most often is that some truths in my life would hurt people still living, and I won’t do that to people who love me.

People are more important than my “right” to “tell all” so to speak.

Just for clarity, there’s so much more beautiful than ugly in my past. And the ugly… well, that’s par for the course in a world at odds with Jesus.

There’s another reason, though. As I usually tell people who press me, any book I wrote based on my life would be considered too “implausible.” It’s just not common for someone to have such a bizarre and totally normal upbringing all at once.

Instead, I tell the stories that won’t hurt others… one at a time, disjointed sometimes, but it’s what I have to do to show love.

However, I do love to read redemption stories of what amazing ways God has shown Himself faithful in the lives of those He calls His own.

Is There Anything Better Than a Good Life’s Story?

Yep. There sure can—a good redemption story. The recipe only requires one sin-filled, messed up person set in this bowl of life to stew for a bit. Stir in Jesus and bam! Instant redemption.

Seeing that play out, on the other hand, takes time as Athena Dean Holtz’s book demonstrates.

Written in a conversational tone, Full Circle seems to be inspired by a quote from author Beth Moore:

We know we’re coming full circle with God when we stand at a very similar crossroad where we made such a fine mess of life before, but this time we take a different road.”

Because of this circular emphasis, the book reads a little like a spirograph, each loop of her story overlapping the last, but always meeting at the same point in the center eventually.

This seems to be used to show the author’s repeated cycles of mistakes—same song, different verse.

While I understood the reason she chose that style, it did become difficult to follow.

I was most intrigued by the book because the synopsis mentioned her past in “Scientology, forays into mysticism, and twelve years in a restrictive and legalistic cult.” My mind combined all of that into “Scientology” and so I was surprised and disappointed to find just a couple of pages dedicated to her Scientology life. Seeing someone come out from something so destructive and oppressive promised to be exciting and different from anything I’d read.

It was only a small portion of the book, and while it was not fair of me, I felt for a bit like I got a bait and switch when the book shifted to her years with a cult (that was not Scientology). Once I got through that, I reread the synopsis and saw that my expectation was not what they’d promised. It was my mistake. I’d lumped together what they had separated.

The bulk of the book chronicles her time in an abusive cult—one that was responsible of stripping her personality, her marriage, her business, and even, to a certain extent her faith from her.

The book was interesting enough. It was. If I knew Athena Holtz, I’d be much more invested in it, I think. My problem with it mostly is that I don’t know her or anything about her. I expected something completely different (my fault), but despite not getting that, I still am left with a book full of information that I’m not sure what to do with.

Praise the Lord, she’s redeemed and rescued from her self-destructive decisions. Hallelujah that God drew her safely out of that path and closer to Himself. I mean both of those will all my heart.

It’s just that I read a lot of very personal information about someone I don’t know to get a vague picture of God’s hand in her life. Don’t get me wrong, I’ve no doubt that Athena Dean Holtz’s story blesses people whenever she shares it. Not only that, I’m pretty sure I’d enjoy a nice long chat over coffee (Coke for me, please!). Alas, I suspect that I’m not her target reader.

I’m not sorry I received a free review copy, but I am sorry I can’t say I just loved every bit of it. 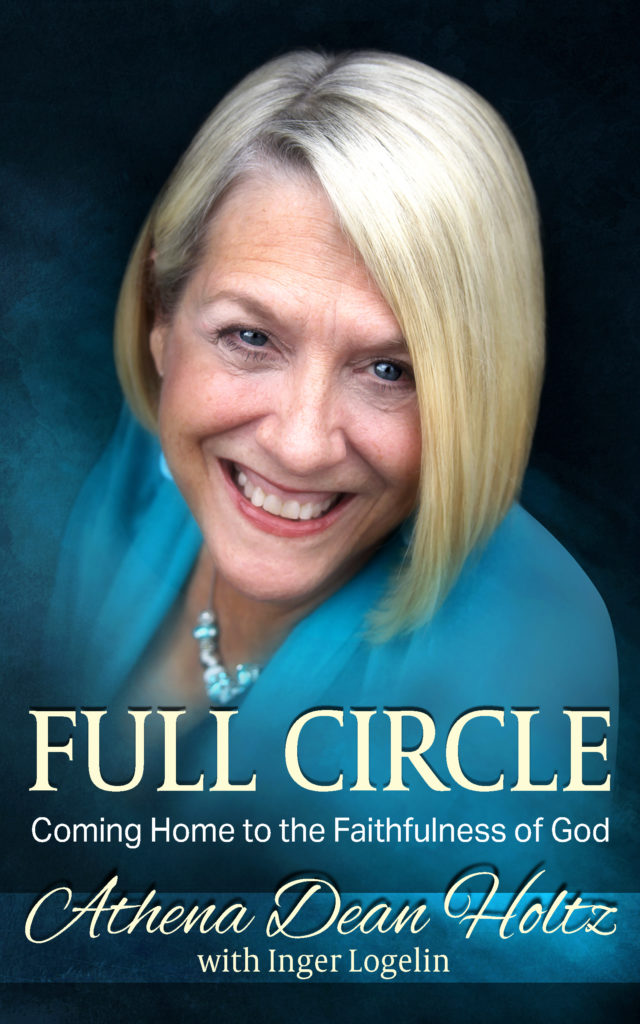 Athena’s driving desire for affirmation and attention pulled her away from her family, husband, and children into what she thought would bring happiness. Deceived by Scientology, forays into mysticism, and twelve years in a restrictive and legalistic cult, she lost everything—her marriage, relationships, home, business, money, and reputation.

This is the candid and inspirational story of how her eyes were opened, how God restored what had been lost, and gave her the desires of her heart, including a new love.

Previous Post: « The Best Reasons to Stop Everything & Read This Book
Next Post: Is Crown the Perfect Jewel That Wives Need? »