It had an outdoor checkerboard with autumn trees in the background—a skyscraper.  I paid a lot of money for that photo—clueless that it was a picture of Central Park in New York City.

In the place of an O in the title, I used a checker piece.  I thought I was so clever.

Look, I wouldn’t have said it was an amazing cover.  Its faults glared and blared at me, but it did what I wanted.  It showcased an element of the book instead of a person.  I did not want a person.

Later, I realized that the cover was a mistake, as most first-time authors did back then.  We early indies didn’t have the resources back then that there are now.  So, I went for a theme this time—a cover that focused on the kind of life that one of the characters wanted.

With a hideous font that totally didn’t work. I can be a slow learner at times.

Still, some people gave the book a chance.  Some even loved it with all its glaring outward and inward faults.  But I learned a lesson in all that.  People, even people predisposed to like something, still do judge books by their covers.

I do it all the time.

Total honesty here?  I don’t even remember requesting a review copy for this book, but it arrived in my email with a date for when I should post a review on my blog.  I must have been sleep-requesting that night.

I stared at the cover, wondering what had prompted me to give it a second glance.

Look, I’m not trying to be unkind, but I don’t like the cover.  It doesn’t appeal to me at all, and usually, when I dislike a cover, I don’t bother with the book unless someone recommends it to me.  See, every time I have?  Every time I have said, “Oh, what’s inside is what counts,” I’ve ended up with a book I didn’t like.

And that’s just not fair to the author.

However, once you do agree to read a book, you need to honor that agreement.  So, Sunday night I pulled out my Kindle and started reading, hoping that this would be one of those rare surprises. 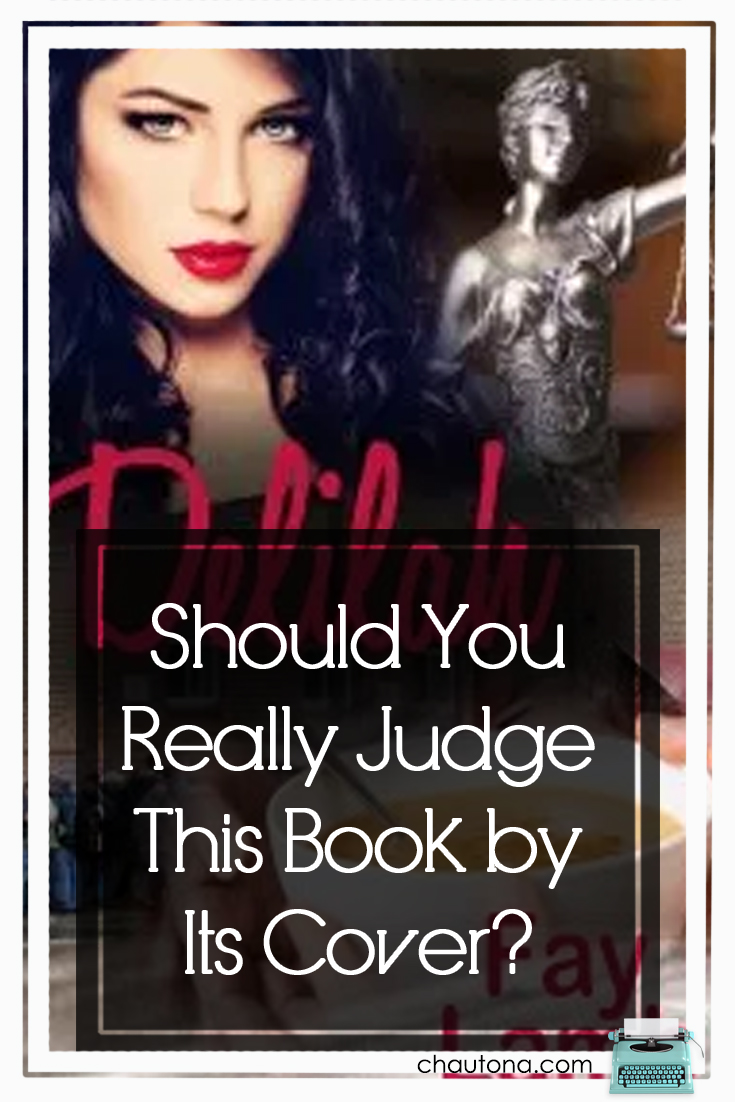 Note: links may be affiliate links that provide me with a small commission at no extra expense to you.  Additionally, I requested a review copy of this book and chose to share what I thought of it.

Should You Really Judge This Book by Its Cover?

Yes and no.  That’s my answer.

Look, in my opinion, the cover is cluttered.  It feels as if it’s trying to show every nuance of a book instead of setting a tone for the book.  And, that’s why I say yes.  You should judge this book by its cover because the interior is cluttered at times as well.

There are places where it feels like the author is trying to load up everything in one book—political corruption, family problems, friendship woes, a new faith in Christ, coming to saving faith in Christ, the homeless situation, relationship issues, and on and on.

But there comes the no.  Because despite that plot clutter, most of it works.  Fay Lamb creates interesting characters that you care about. I would have guessed the opposite by that cover.  In that respect, I would have missed out if I hadn’t read the book.

So instead, I’m going to give you the things I think are the strongest reasons to read and not to read the book.

The best thing about the book is the characterization.  Despite caveats I’ll give below, the characters feel real and authentic.  I want to know them better, and the author made me feel as if I knew Delilah and her friends.  Considering this is a second book, that’s pretty impressive.  Additionally, while this wasn’t my favorite book of the year, I care enough about the story and the people in it that despite my problems, I will probably read the other books in the series.

That I want to know what happened and will happen says something for Ms. Lamb’s storytelling ability.

Additionally, I really did enjoy the legal elements of Delilah. The author wrote them well and kept me cheering and booing in all the best ways.  Seriously, I think she could probably write an entire book that takes place as one courtroom case, and I’d be riveted to every word.  She did it that well.

That said,  there are reasons you might not want to read it.

Those characters I really like do show “Mary Sue” qualities at times.  When troubles come, they get over them REALLY easily.  I can expect that there is an element of the idealized to show how Christians should behave in settings, but juxtaposed with the lessons in how people should never behave, there were parts that I found difficult to accept as possible when it happened (not if).

Additionally, and I have to say that this feels mean to put out there, but so many high-drama plots piled in one book did give it a bit of a soap opera feel.  Daddy issues from several sides, long lost people, child abuse on other sides, political corruption from different elements, sabotage… it goes on and on and then convenient conclusions.

Finally, I have one strong spiritual issue that is my biggest objection.

There is no spoiler in mentioning that Delilah is a new Christian and interested in an unsaved man.  That is obvious from almost the first page. However, their stronger, more mature Christian friends and church family is downright fixated on playing matchmaker—between a baby Christian and someone who is barely seeking.

I have no issues with Delilah not seeing the seriousness of not “going there.”

She’s a baby Christian who has a legal mind. She’ll see things very black and white, and dating an unbeliever isn’t expressly forbidden. Although it is never brought up, I can see her saying, “I will not marry him if he isn’t saved, but I am not forbidden from dating him.”  To her mind, that would be fine.

And like I said.  Her actions don’t bother me.  Fiction is often there to mirror life, and this is likely what would happen. But that not one of their friends even hinted that it wasn’t right to encourage a relationship with an unbeliever—that bothered me a lot.

Especially in a book with quite a bit of sermonizing in other areas.

Previous Post: « Why this Book Will Be Worth Your Time and Money
Next Post: 4 Purposeful Ways You Can Change Your Life »