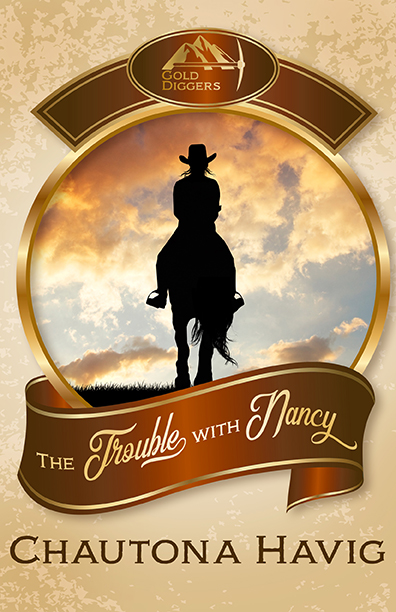 Her reputation precedes her, whether the bad guys realize it or not

Nancy Harrison has finally stepped out of her prissy box and tried to do something helpful--but did she go overboard in her first self-less act? 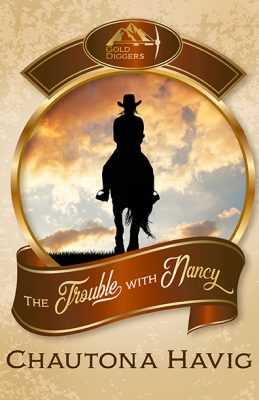 She can’t ride, she hates horses, and she’s terrified of being alone. What’s a girl to do?

Join the Pony Express, of course.

When Nancy Harrison’s family receives a tax bill they can’t pay, there’s only one option open to them. Her brother, Lewis, will have to join the Pony Express and earn the money that way.

It would have worked, too, if ruffians hadn’t attacked him and broken his leg.

She doesn’t want to do it, of course, but what choice is there? Lose everything or ride a stupid, smelly horse for a few weeks? Nancy decides that she’ll chop off her hair, take to the dusty overland trail, and prove that she isn’t a “flighty little thing.”

But things go from bad to worse as she discovers that riding astride is worse than sidesaddle—especially when you’re not used to it. And no one seems to care! They also don’t seem to mind or notice when she arrives days late.

Things become even more complicated when Nancy realizes she’s not employed by the Pony Express at all, and what she’s doing is probably illegal.

Can’t she just go back home to balls, teas, and the hope of a suitor before her twentieth birthday? Sans her hair, of course, because that’ll entice the fellows. Sigh.