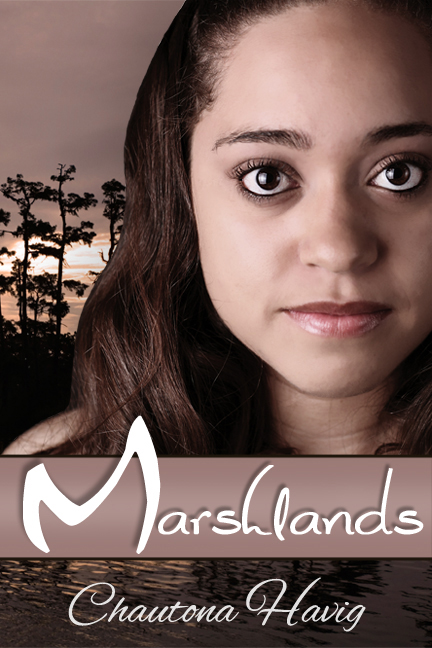 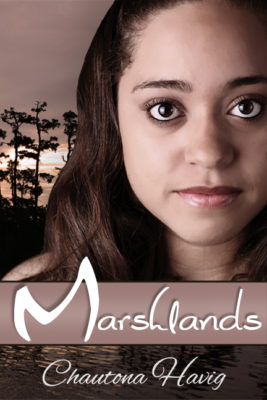 The woman said she’s heard of others like me–people who just appeared in some part of their bizarre world and lived happily ever after.  She says that their new lives were a gift of God–that somehow He had granted the deepest desires of their hearts.  So why am I here?  This is the antithesis of anything I’ve ever wanted.  It’s not bad enough to call hell.  Maybe it’s Purgatory.  My mimi sure seemed to think if I didn’t keep my soul purified through confession and penance, then I’d end up there.

Swamps, marshes, bugs, gators–this has to be purgatory but the woman says it’s a gift.  This is supposed to be some great gift that contains everything I ever wanted.

If it isn’t Purgatory, I think God goofed.

Other Books in "Journey of Dreams" 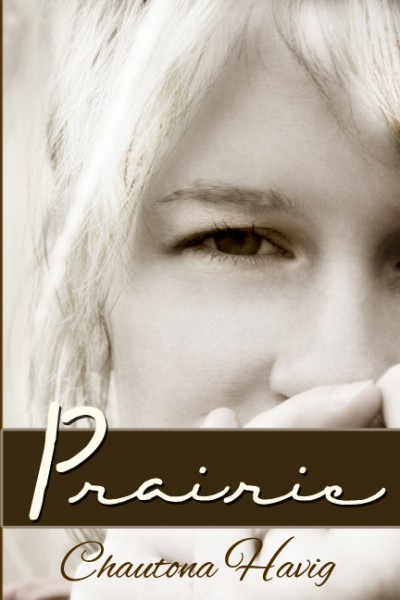 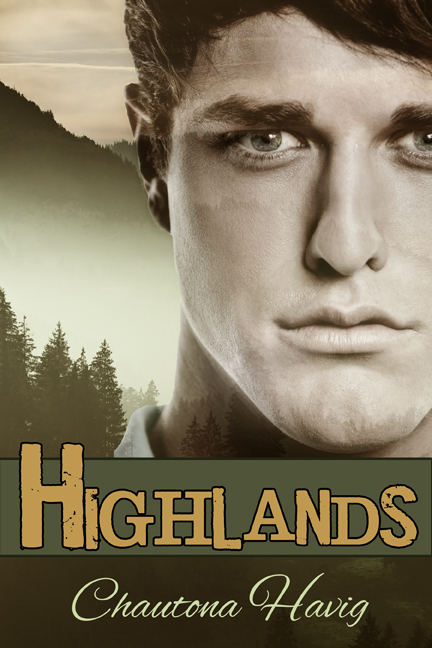 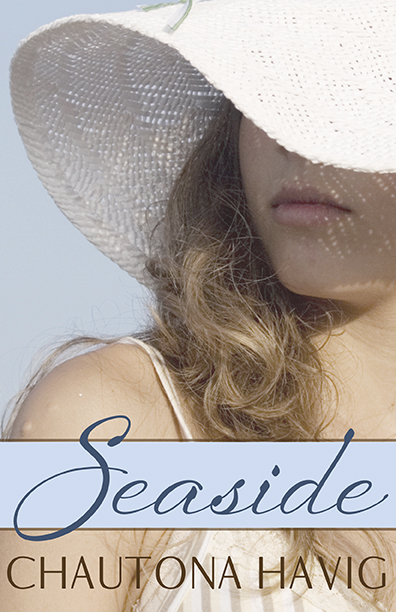 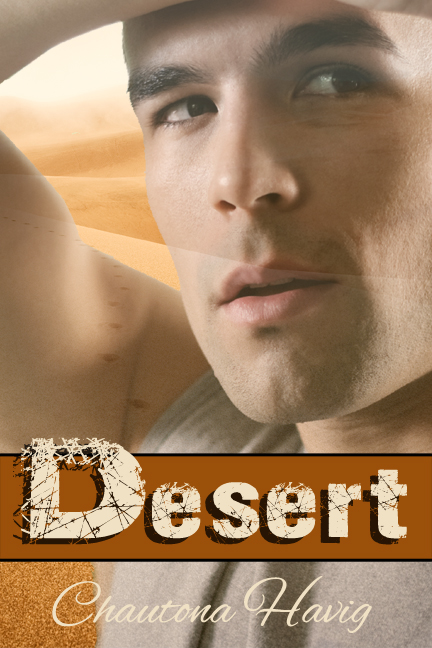