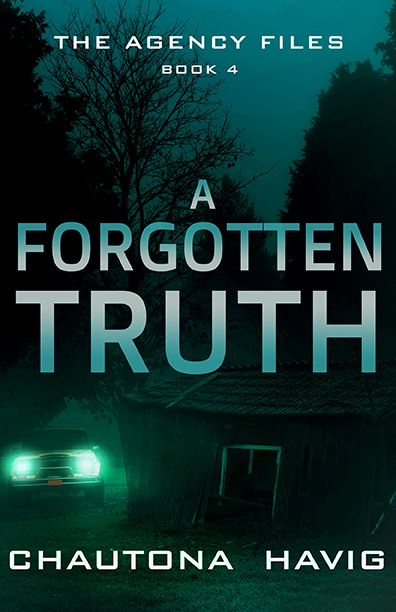 A man on the run. A woman protected. When The Agency has to protect the hunter and the hunted, things get complicated. 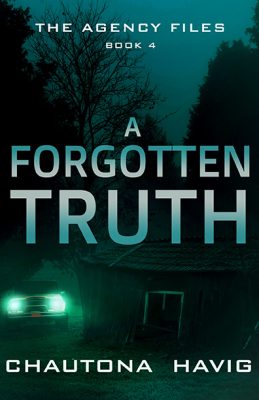 Whatever it takes: the motto of “The Agency.”  It doesn’t exist–not legally speaking.  However its effect in the lives of those who benefit from their aid is incalculable.  Lives saved, restored, guarded–protected from the side of life most never see.  Their clients are usually wealthy, important–desperate.  Their other clients–well, they don’t always appreciate the efforts expended on their behalf–not until they aren’t lying on a slab in the morgue.

One man holds the key to a secret that has the potential to rock the core of the American government.

The FBI, Homeland Security, and The Agency all compete to find Ryan West before those who seek to silence him succeed.

For Dan Abney, everything’s a blur. On the run from people he can’t name, Dan has one goal in mind: Stay alive and find out who he is.

The North Koreans have stepped up their game, and Mark, in between trying to find Ryan and keep his ex-girlfriend safe, is split between keeping Shin Kim and family safe and extracting all damaging information from him before the country is at risk.

From Portland to Oklahoma, Michigan to Rockland and it surrounding areas, The Agency is stretched thin and racing against a ticking time bomb that threatens more than their existence.

And while Keith is off trying to secure the safety of witnesses and criminals alike, Erika wrestles with the issue dividing her heart and soul.  Can she bear to surrender herself–all that she is–and become a “new creature” in Christ?  Torn between an aching desire for the peace she sees in her father and Keith and the autonomy she cherishes, Erika is left with anything but peace.  Will she surrender?  Can she? 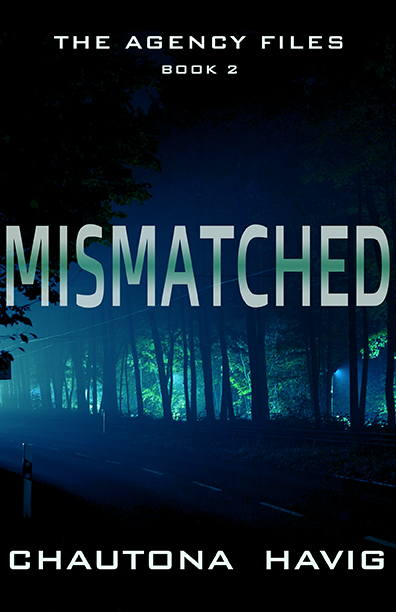 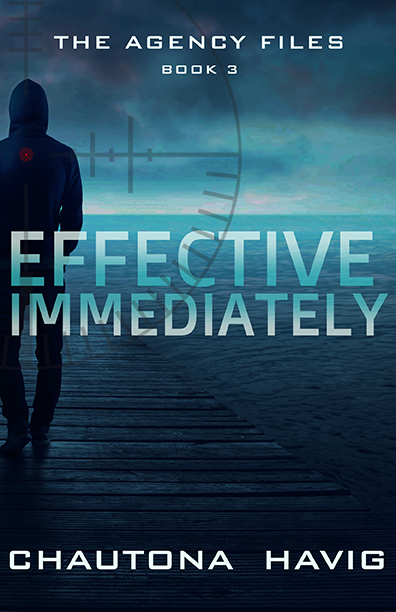 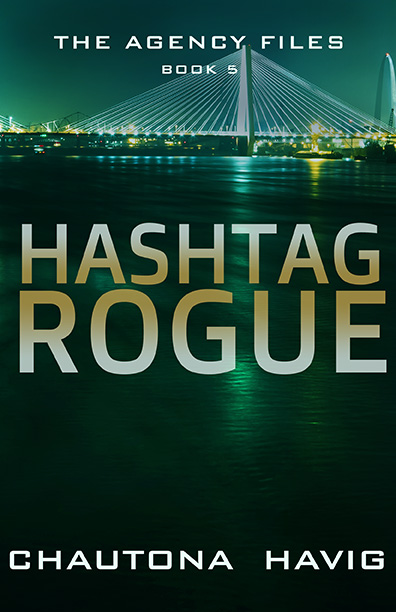